The Influencers 359 Add to collection

INFLUENCER: Fjord's Teaque Lenahan offers up a solution for innovation efforts that lose steam when the realities of discomfort set in 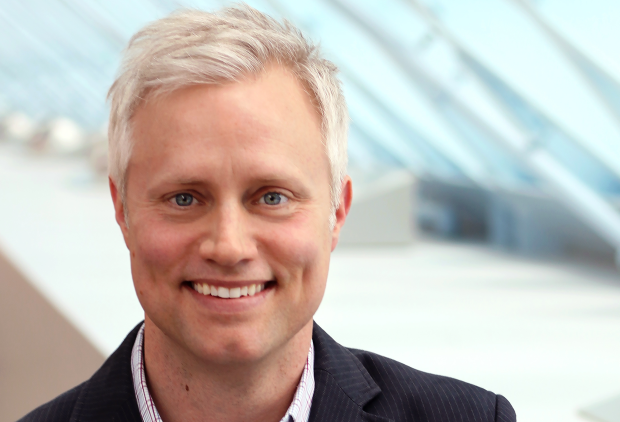 Innovation is HARD. Why? There are many reasons, such as losing sight of your consumer or customer or market, and a lot of ink has been spilled (including my own) on how to rediscover your user with fresh eyes, but I’ll leave that to other articles.

What’s perhaps harder than getting closer to your user is the NEXT step, where you are forced to not only do something with that newfound perspective but ALSO with the ideas that come spilling out of it. Ideas that might challenge your corporate culture, the way you’ve 'always done things', your investment priorities, your tech stack, and the partners you’ll need to make the ideas a reality in a make/buy/rent world. Others before me have said 'ideas are cheap', and I’d have to agree with the implication that execution is the key. But it’s not just execution itself that is hard; it’s taking the first steps toward that execution.

This is what I’ve started calling 'The Art of the Uncomfortable'.

Equal parts art and science, it’s the professional maturity, backbone and leadership to know that you’re asking your colleagues and clients to peer into the precipice and make a decision: are you going to evolve and thrive, but at some risk, or play it safe and keep on a path where the risk may be low in the short-term but catastrophic in the long-term?

The Art of the Uncomfortable is about facing tough realities. It’s about having tough conversations with your colleagues, usually at a company level though sometimes at a personal level, about the market, team feedback, ideas that should have been vetted out a long time ago, investments that need to be killed, or admitting that you and your company can’t do it all and need to ask for help.

The irony is: embracing the Art of the Uncomfortable is energising, not dispiriting. People like truth, and not hiding behind excuses. People want progress.

The Art of the Uncomfortable takes the cultural transparency and personal care of Kim Scott’s Radical Candor, combines it with the let’s-make-it-real prototyping of design thinking, checks the math with quantitative strategic analysis, and invites technical scrutiny on fanciful concepts that bear no resemblance to current realities or constraints. It requires a diplomat’s deft handling of context and landmines, with a boxer’s directness and fearlessness to confront.

Roger Martin, in his book, The Design of Business, articulated a framework I find handy in helping to un-stick innovation efforts. He talks about how companies follow a maturity model that goes from Mystery-to-Heuristic-to-Algorithm, ramping up the operational excellence as they evolve from entrepreneurial ventures to successful enterprises, often getting so good at what they do — hiring specialists to further refine the models and services, etc. — that they forget to go back and be curious and solve mysteries.

When I say this to clients, there’s often a wise nodding of heads, a silent recognition that yes, we have lost our way and are mired in our processes, far from the act of value creation. Entrepreneurs, and innovators in general, tend to live in a permanent state of discomfort. It’s not seen as safe to challenge the status quo, a truism seen in the Japanese proverb that 'the nail that sticks up gets hammered down', but there is plenty of criticism of that proverb and its effects on Japanese social structure, innovation and strain. After all, didn’t Andy Grove say years ago, “only the paranoid survive?”

Though there are examples of 'positive stress' at work, particularly in creative fields, The Art of the Uncomfortable isn’t about walking around in a constant state of fear. Let me share some real-life examples:

Facilitating tough conversations: For a global sportswear company that was having trouble collaborating across functions due to a passive-aggressive culture, which in turn was slowing their speed-to-market, we designed an exercise we called 'Tough Love Notes'. It combined the personal care of providing constructive criticism with the shoeboxes in 3rd grade where you’d drop your classmates’ Valentine's. In this case, the exercise cards were designed to offer function-to-function feedback and not geared to individuals (yet). Though it was mostly anonymous, the client culture needed some baby steps to wade into the 'uncomfortable' waters of having honest, radically-candid conversations that needed to happen. Some folks were shocked at how their function was perceived internally; no one had had a conversation like this before. Some fixes were surprisingly and wonderfully easy to address, while others were about long-term behavioural change. However, in all cases, the permission had been opened to deal with those uncomfortable internal issues.

Confronting bad pet ideas: For a global stored-energy company that wanted to get into wireless home lighting, the executive team thought wall and desk lamps were a good way to go. Our consulting team believed that home decor meant a level of fashion and industrial design capability that the client’s organisation didn’t have, hadn’t considered and would need to acquire (and constantly update). What they DID have, though, was a $25,000 desk lamp prototype that they’d commissioned as a potential idea. One style of lamp. A hard push into one direction. Rather than challenging the client outright on an idea they clearly had energy (pun intended) around, we took the prototype lamp (carefully!) into in-market ethnographies to test our assumptions, and to see if there was indeed more universal appeal of the one style — and therefore a market — than we’d anticipated. It quickly became apparent that the mountain the client would’ve had to climb to get into this business was more than they had stomach for. But instead of PowerPoint slides to break the news, we edited the video of people reacting to the lamp, trying to place it into their homes somewhere that it would fit… and struggling to do so. With that diplomat’s touch but a boxer’s directness — and the side benefit that the consumers were delivering the bad news and not us — we landed the point that there were better paths to pursue. This way we were able to maintain the client’s enthusiasm but pivot them to a new and more productive direction.

Changing the context to get clarity (and also, beer): For a global consumer packaged goods company that was seeking new growth from an old brand, we were asked to innovate on new product opportunities. But in a classic 'they asked for X but the problem is actually Y' situation, a late-night epiphany… over beers… revealed that it was more a product architecture proliferation problem, and that Anheuser-Busch had faced a similar challenge. None of us — client included — had seen this connection or the hindsight-clarity that came with it. So, on the day of the pitch, we not only proposed how to solve their problem but also demonstrated what it was like to work with us and get them exploring the 'mystery' of what problem we were actually solving. In one of my favourite pitch moments ever, I hoisted a duffel bag onto the conference room table, lined up their products in a row… and then removed bottle after bottle of beer, from mass-market down to boutique ones A-B had either created or acquired and paired them next to our client’s cleaning products. Without revealing the client, let’s just say it was INCREDIBLE how perfectly the beers lined up against their products for this category. The conversation immediately shifted from a client that was freaked out about finding the next $1b product, to one where they were energised, shifting around bottles on the table to better match against product X or Y, and saw their category in a whole new light. We jokingly offered the duffel bag of beers to them as a parting gift. We knew they couldn’t accept it, but they appreciated the gesture and we passed the 'I’d want to have a beer with these guys' consulting test.

Getting past the fear of discomfort and acknowledging its benefits in ways that are artful but direct, is the first step towards breaking from the past and getting to a new future. We talk so much about what’s “possible,” but innovation efforts often lose steam when the realities of the discomfort set in. Let’s reframe that reality and instead embrace The Art of the Uncomfortable to work through human, market, technical, and organisational hurdles that prevent us from taking the leap. 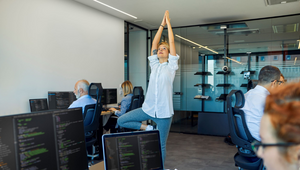 How Marketers Can Thrive In Spite Of The Great Resignation 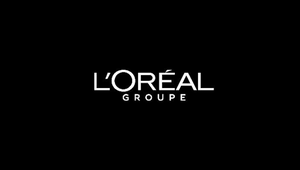 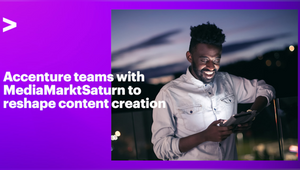 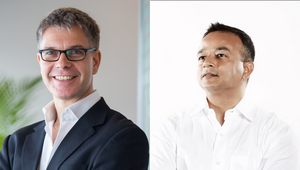