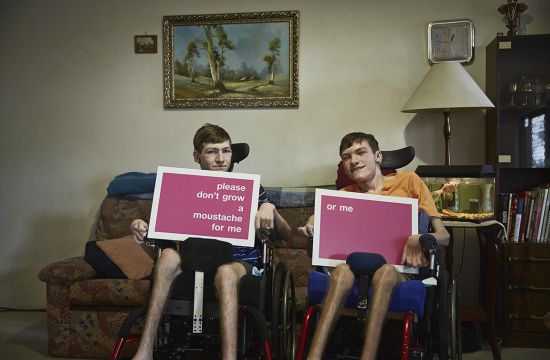 Last week the Steve Waugh Foundation launched the ‘All We Ask’ campaign via Leo Burnett Sydney, to coincide with international Rare Disease Day and help raise awareness for the individuals and families affected by rare diseases.

The poignant short, directed by The Pool Collective’s Ingvar Kenne, plays off the fact that charitable organisations encourage all sorts of weird and wonderful ways to raise funds these days. And compares this to the simplicity of our request for awareness. Inviting the children with rare diseases and their families to be the stars of the film gives the piece the authenticity and allows them to show their strength and positivity, while highlighting their need for assistance.

In Australia, it is estimated that 1.2 million people suffer from a rare disease, up to 400,000 of these are children. The Steve Waugh Foundation is ‘committed to a coordinated approach to the service, identification, treatment and research of rare diseases and illnesses, primarily focusing on children’.

Leo’s Creative Director, Pim Van Nunen said of the project, “It was a pleasure to work with the families we are aiming to help through this project. Showing them in a positive light rather than focusing on their issues really helps this film stand out in the category.”

‘All We Ask’ campaign credits