Ford Creates Space in the City for the 2020 Ford Escape 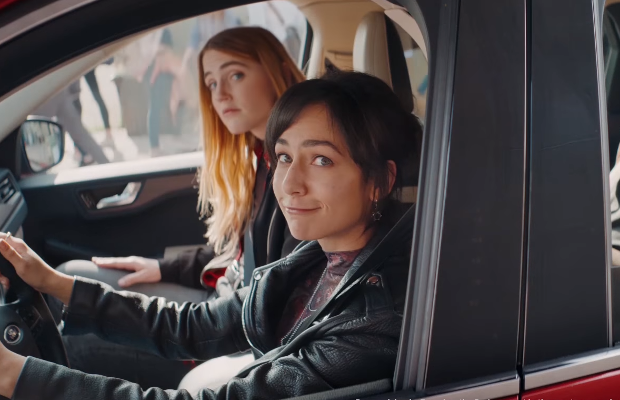 The advertising is based on the platform ‘Built Street Smart,’ and is derived from proprietary data insights that identified behaviours and attitudes most relevant to the vehicle’s target audience, defined as ‘confident escapists.’ These are people who try to balance today’s always-on, chaotic world.

The omnichannel campaign covers digital, social, print, and broadcast. General market television advertising will debut January 10th, to be followed shortly thereafter by the launch of the multicultural campaign.