'For Once, Don't Do It' Says Nike in Anti-Racism Ad 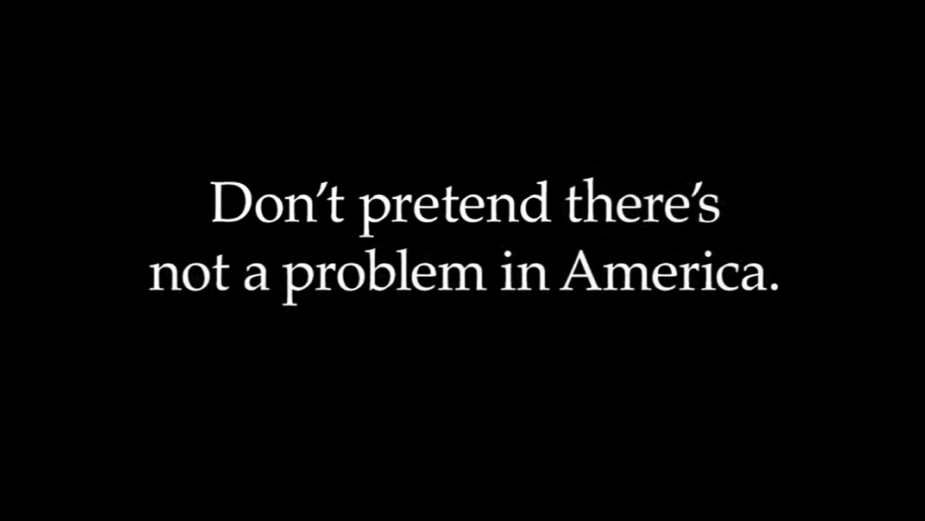 Nike has launched a new spot that directly comments on the death of George Floyd and the race demonstrations that have since unfolded across much of America.

The ad is entitled 'For Once, Don't Do It', in a flip of the brand's iconic 'Just Do It' slogan. Created by Wieden+Kennedy Portland, it lays out its strong messaging simply with a series of statements printed in white font against a plain black background. Some examples are:

“Don’t pretend there’s not a problem in America.”

“Don’t turn your back on racism.”

"Don't think this doesn't affect you."

"Don't sit back and be silent."

"Don't think you can't be part of the change."

"Nike has a long history of standing against bigotry, hatred and inequality in all forms," the brand said in a statement about this ad. "We hope that by sharing this film we can serve as a catalyst to inspire action against a deep issue in our society and encourage people to help shape a better future."

In 2018 the brand publicly backed NFL star Colin Kaepernick who was peacefully protesting racist police brutality by taking a knee during the American national anthem prior to games.