For Meta or Worse, Why We Can’t Let Facebook Write the Next Verse of the Internet

Tim Harvey, founder at Mad Made shares a plea to brands (and the industry at large) to consider how it shapes the next verse of the internet (The Metaverse), in light of Facebook's recent negative light 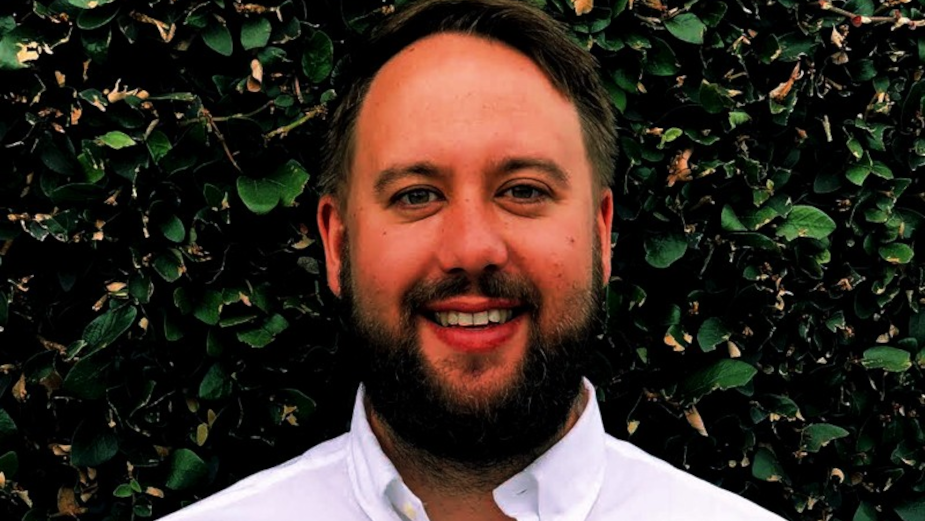 We’ve all done it. We’ve all intentionally made a bad cup of tea, in the hope we won’t be asked to make one again. Sadly, it rarely works but, fortunately, there is only so much damage a bad cup of tea can do. When it comes to other parts of our lives though, doing a bad job often results in punishment, or at least taking a way the privilege of doing the next big thing. And yet, here we are, perhaps the most exciting evolution of the internet we have seen in 15 years, finally ready to do what Second Life attempted many moons ago, and write the next verse. More precisely, The Metaverse. If there is one thing that media folks have been excited about in recent weeks more than Squid Games, it’s this.

All of this, and yet we’re STILL talking about Facebook’s role within it.

In other news, the previous/current verse of the internet (titled: Social Media) is being attacked from all angles and Facebook is slowly losing face, many of us are all craving a shift for the role the internet can play in our lives.

And so, it surprises me when I see so much attention around Facebook’s role in this new era too:

“Facebook wants us to live in the Metaverse.” The New Yorker, August 5th.

Of course, the Metaverse is happening regardless of Zuckerberg's influence. And let’s be real here – the Metaverse is a group of trends, versus a tangible product, unlike those damn Finsta accounts ;-). But this era of the internet (and beyond) is still going to have its authors, those who help pave the way. Gaming platforms have already given the Metaverse a huge boost (Animal Crossing, Fortnite, Roblox etc), and many brands are investing in more immersive experiences to drive commerce here too, such as Gucci’s Roblox play. Balenciaga as another (luxury) example, with its fresh look in Fortnite. But, it concerns and saddens me when I read about Facebook's role in this new era because change needs change, and this is a very different internet to what Facebook influenced 15+ years ago.

Let’s try this another way, given the original intended democratic nature of the web, if we were to elect leaders of the internet like we do countries, the polls would likely look disastrous for Zuckerberg and the Facebook party based on their recent performance. We'd be craving new leaders (authors of the internet) that reflect our evolved values and beliefs from the last 15 years.

Furthermore, brands are vying for the attention and dollars of a new generation principled on activism, equality and positive change, many of whom aren’t even active on Facebook company platforms. And yet, the same party that has ruled supreme on the last era of the internet, is actively making claims and owning headlines on the future of an internet that would surely be better placed in the hands of others, or at least the hands of many. I don’t have a strong opinion on people’s media consumption, or usage of Facebook company platforms. I’m a frequent user as a means of staying connected with friends and family around the world. But connectivity is only one role for the internet, and the Metaverse has a potentially far greater role that requires shaping through democratisation and not through a monopoly.

In reality (actual reality), the evolution of the internet and progress of the Metaverse will be determined by its users, but I do believe we (as an industry) have a responsibility to ensure the giants of social media are not able to solely define and leverage this exciting new era.

I ask industry leaders and brands who will regulate, experiment and help navigate this new era to help us do better through being more open. A new phase of the internet that doesn't just list a Facebook company as the dominant author or contributor. Investing in new platforms, new talent and new perspectives versus investing in the platforms of the previous internet. Let's create a better verse for the internet and the world that will benefit from it, let’s create a better Metaverse, even if change isn’t quite your cup of tea.