Trends and Insight 270 Add to collection

Chris Clarke, Chief Creative Officer, International, DigitasLBi, on why Middle Eastern creativity might lead to a prosperous future for all of us 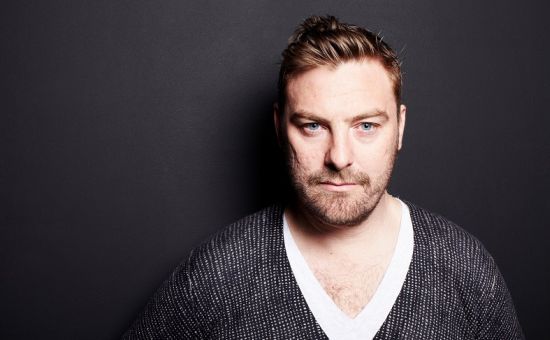 Go West, such was the advice for the ambitious landless and their hardy wives in the 19th century as the American West was opened by ambition, hunger and the smallpox which decimated indigenous tribes.

Fast forward a little over the century and for some it’s better to look East. Dubai, which not long ago was seen a creative backwater, a place to see out your dying days with low tax and low standards is rising from the desert with a new creative confidence.

Build it and they will come has always been the mantra in this plucky Emirate. And they certainly built it, all preposterous towers, marble and gold, a kind of glass air-conditioned Zanadau thrown up for Sheikhs this time not Mongols.

In the early years, it was construction that got all the attention. And why wouldn’t it, when miles of artificial coastline was being imagined into reality and hundreds of lives were being spent sending the Burj up to shake hands with god?

But now the place is a little more finished, and looking to strut its stuff internationally as a destination for business and pleasure. There’s money in the hands of ex-pat workers, not shamefully those largely Indian workers who built the place and aren’t welcome to stay when the job’s done, but in the Lebanese, British and Australian architects, designers, engineers and creatives who are literally bringing the desert to life. And of course the locals have plenty of cash. All this adds up to a market on the move, hungry for ideas to differentiate products and keep the dhirams flowing.

Without a doubt, the politics are a challenge, and for Western creatives the culture clash can be a shock. But for those who prefer to see the best in a place and an opportunity, Dubai is not unlike New York in the 20th century. Brutal for some, bold and glorious for others, confidently pushing up to the sky while taking some down to the ground. Dubai and the region as a whole is claiming a modern Arab identity. There are quiet liberal voices to be heard, ideas are forming and growing, and as the sound of metal hits dinner tables at this year’s Lynx awards, the work that heavy sound celebrates will be another resounding voice in a chorus of creative ambition rising across the region.

At this time in history, when the forces of a backward and brutal medievalism are running rampant in Syria and Iraq, it is supremely important that we celebrate the talent, determination and spirit of those in the region who see a future in creative expression and growing economic dignity, rather than in ruins, rubble and beheadings. The creative industries of the Middle East might well hold the key to a prosperous, stable and more unified future for all of us.