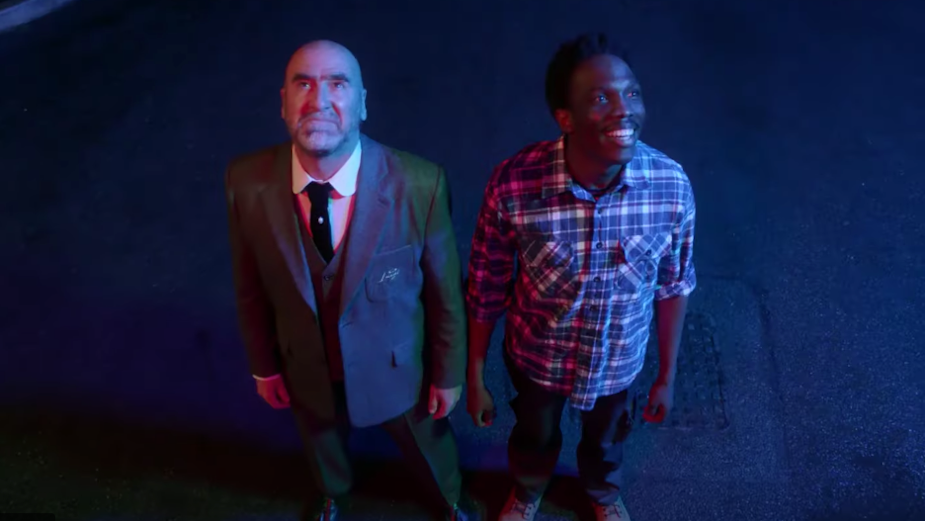 Sports Direct, the UK’s biggest sports and fitness retailer, has launched its summer football campaign entitled ‘Just A Game?!’. The multi-million pound TV, OOH, in-store, content, media and influencer programme takes fans on a light-hearted journey through the meaning of football. Cantona shows a non-believer the power of the sport; how it connects so many, why it bonds communities, and demonstrates why it’s never just a game.

Fronted by sporting legend and Premier League Hall of Fame icon Eric Cantona, and starring a host of pro footballers including Jack Grealish, Jamie Vardy, Trent Alexander-Arnold, Jordan Henderson and Melanie Leupolz (to name a few!), the new advert is a rousing celebration of the game at all levels.

Launching on 29th May during the UEFA Champions League final, the ‘Just A Game?!' creative was conceived and developed by COPA90’s in-house team, and is the first TV spot to come out of the football media company.

Directed by Pensacola, who are known for their irreverent music videos, the advert harnesses the energy of the Euros, acting as a force in bringing people back together again this summer through their shared passion of the beautiful game.

The £6,000,000 campaign will first air ahead of the Champions League final on BT Sport and feature throughout the Euros across ITV in a series of highly engaging 60, 30 and 20-second ads. The roll out guarantees more than 29 million people across the UK will see the ‘Just A Game?!’ advert over the course of the tournament.

Cantona is also seen wearing a bespoke suit created by East London streetwear designer clothsurgeon, to tease the launch of the brand’s limited-edition capsule collection with the fashion atelier. Specially curated for the Euros in partnership with Sports Direct, the high-heat collection is inspired by the sentiment of the ‘Just A Game?!' campaign. clothsurgeon’s visionary Creative Director and ex-Leeds United player, Rav Matharu, has depicted via the collection what ‘Just A Game?!’ means to him. Available from 11th June at SportsDirect.com, the collection is made up of a tracksuit jacket and bottoms, vest, and bucket hat, all featuring a coloured patchwork panel upcycled from women’s and men’s national kits.

Beckie Stanion, chief marketing officer, said: “Football sits at the heart of communities up and down the UK, and the Euros gives us a platform to kickstart a new era of football for the brand in what’s going to be a bumper few years of international tournaments. Sports Direct is a place where many start their football journey - from buying boots or their first shirt - and we know that was the case even for some of the stars in our advert. We want people to know that we’ve got the best kit for your game regardless of whether you’re stepping out at Wembley, or heading to your first five-a-side match.”

Simon Joyce, chief business officer at COPA90, said: “It was key that we produced a feel good campaign that reminded people of the freedom of experiencing football, why it’s so much more than the 90 minutes on the professional pitch, and put a smile on people’s faces at a time when football will be a magnetic force in bringing people back together.”

Joyce continues: “We’ve been immensely impressed by Beckie’s vision and are delighted to be brought in at ground zero to shape the future of a brand that is going on an incredibly exciting and accelerated journey that has football at its heart. This is just the start of a long-term future together.”

Pensacola, who directed the advert added: “This film is special. Not just because of football. But what the Euros mean now. After everything we’ve been through. It’s a celebration. A love letter to the game. The culture. The community. Coming together. And no one understands how important that is more than Sports Direct, the home of football in the UK. 2020 was a washout. But this Summer, Sports Direct will own that epic sense of optimism when the Euros finally arrives.”

Above the line media planning and buying is handled by The Specialist Works, with a focus on large-scale broadcast TV and VOD and supported by OOH activity. The campaign launches on 29th May during the UEFA Champions League final with headline spots in the final England friendlies. The ‘Just A Game?!’; creative was conceived and developed by COPA90’s in-house team and is the first TV spot to come out of the football media company. Alongside AV, there is a broad mix of OOH formats designed to make the campaign ubiquitous for football fans out of (as well as inside) the home – including taxi wraps, bus sides, pub packs with branded beermats and bunting and digital 48 sheets. 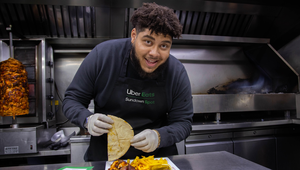 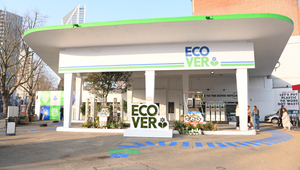 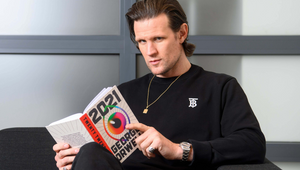 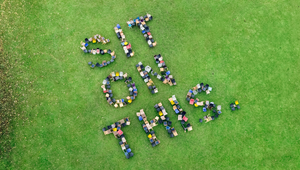