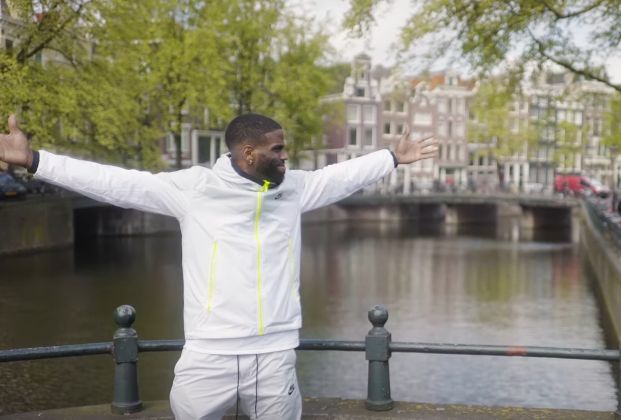 “At Foot Locker, one of the things that sets us apart is our global footprint,” said Dick Johnson, CEO and President, Foot Locker, Inc. “We are proud to play a leading role in shaping and driving sneaker culture in cities around the world. Having the opportunity to share our global viewpoint with Foot Locker consumers is a great reflection of that role.”

All true sneakerheads follow Foot Locker’s Release Calendar and Launch Locator, but when three loyal consumers learn they can shop the hottest new releases early in other global cities, they can’t pass up the opportunity.

Dashawn Martin of Bronx, N.Y. travelled from New York to Foot Locker in Milan, Italy to cash in on the Nike Air Max 97. While in Milan, Martin and his friend ordered coffee in Italian, rode a traditional tram, and visited Milan landmarks including the Duomo di Milano and Leoncavallo Spazio Pubblico Autogestito.