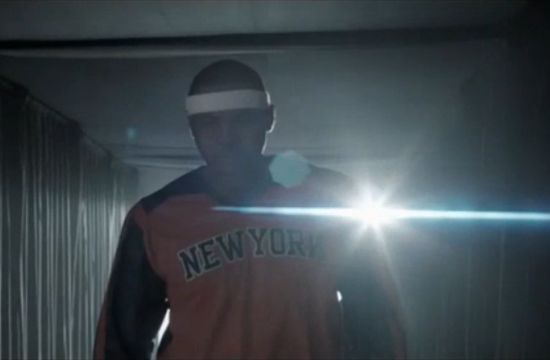 Following up on its “Week of Greatness,” Foot Locker is now ramping up for its next major holiday push -- “23 Days of Flight” in which it will release the best and newest Jordan gear over the next 23 days.

And to support this program, Foot Locker has introduced the latest spot in its year-long “Foot Locker Approved” campaign.  The advertising features New York Knicks player Carmelo Anthony who, like any sneaker head, knows to get his priorities straight, so he won’t miss a single one of these “23 Days of Flight.”