Foot Locker 'All Is Right' 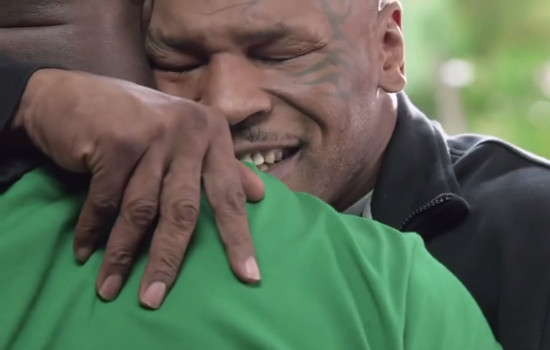 Foot Locker has just launched the latest work in support of its annual “Week of Greatness” event—the one time each year when the most premium kicks come out. For sneakerheads, it feels like all is right in the world.

The spot is part of the brand’s ongoing “Foot Locker Approved” campaign and features the return of NBAer Kyrie Irving who, inspired by Foot Locker’s “Week of Greatness,” daydreams about other ways things could go right in the world.  The ad includes a series of vignettes featuring some of the most legendary professional sports figures in scenes where they’re making things right:  boxers Mike Tyson and Evander Holyfield, NBA player Dennis Rodman, sportscaster Craig Sager, and retired NFL quarterback Brett Favre.