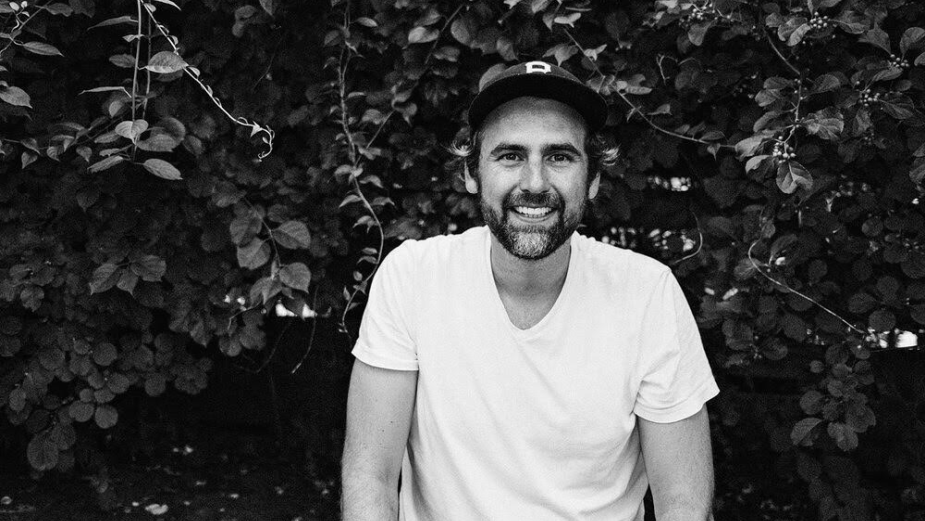 Toronto’s Westside Studio has spiced up its roster with the addition of acclaimed food director Ryan Szulc.

With more than 10 years of experience, Szulc is highly regarded by clients for his extraordinary attention to detail, his ability to find the personality in food, and a willingness to accept a challenge to do something different.

Szulc has created a body of work that’s striking in its evocativeness and vividly reflects his philosophy of letting food do what it wants to do—whether it’s letting a cold drink sweat, cheese ooze from the burger, or ice cream melt down the side of a cone.

“Ryan is an outstanding food director and a real master at his craft,” said Westside Studio executive producer Eugene Marchio. “His attention to every detail is undeniable and really comes through in his work.”

Introduced to photography by his late father, Szulc is also a highly regarded food photographer who has shot more than 50 cookbooks, many of which have gone on to win awards.

“Ryan’s work is elevated and thoughtful,” added Marchio. “Ryan brings a wealth of knowledge to Westside Studio and we can’t wait to start creating delicious stories with him.” 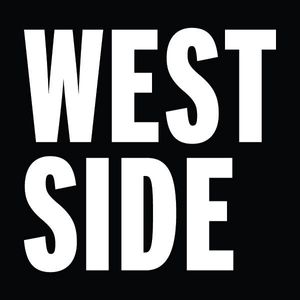 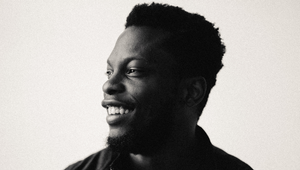 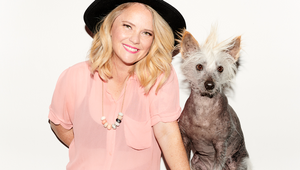 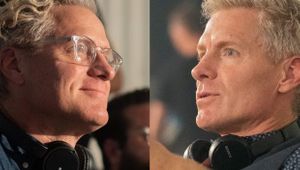