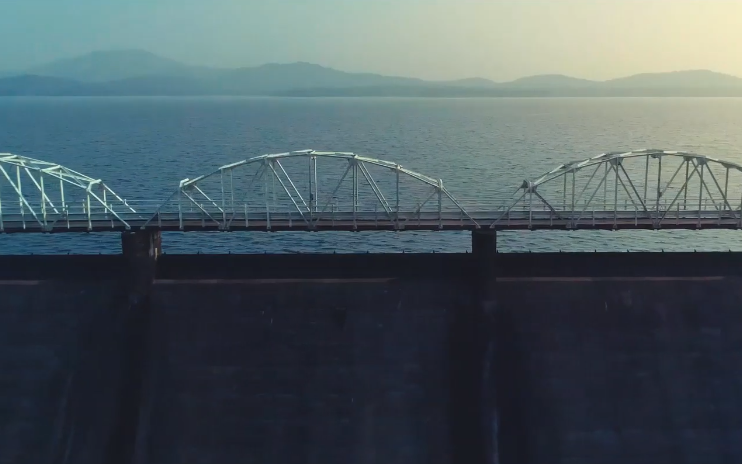 As the governing civic body of Mumbai, the BMC is responsible for civic infrastructure and administration of the city and some of its suburbs. Through its latest campaign, conceptualised by Lowe Lintas Mumbai, the municipal body aims to highlight how their efforts contribute to Mumbai’s welfare.

Over the years, the BMC has garnered some criticism over Mumbai’s infrastructural issues. Despite working tirelessly to ensure the maintenance and development of the city, the civic body’s work is continually criticised by residents.

Talking about the multi-film campaign, Anaheeta Goenka, president, Lowe Lintas says: “It was an interesting task from a perspective of discovery, about the BMC. But the best way to approach it was by being authentic and honest. As 'restless Mumbai' needs 'restless Mumbaikars' to keep it going. Real truths were unearthed and real stories told.”

Lowe Lintas has crafted a campaign that aims to rebuild a positive, genuine perception about the BMC and help reinforce their trust in the civic body, while highlighting the magnitude of the work that it has been doing for Mumbai. The agency uses emotional storytelling to encourage behavioural change and prompt citizens to take ownership for their own actions by not littering or wasting water.

Commenting on the campaign, Sagar Kapoor, CCO, Lowe Lintas says: “We had the most unique briefing sessions on BMC. We were just asked to send our team to key BMC operational zones and observe. To meet the BMC staff and observe them. Our team came back all inspired ready to fire with stories that were true and tugging at the heart. We just learned one fact. These people do not just see their work as a service, they truly loved Mumbai. Hence we captured real people with real stories. A special mention to our team at LinProductions and our directors who also are a part of the writing and conceptualising creative team at Lowe Lintas Mumbai.”

The multi-film campaign that highlights the efforts of the BMC’s departments is live across online and offline media. Brihanmumbai Municipal Corporation is expected to release the other films shortly. 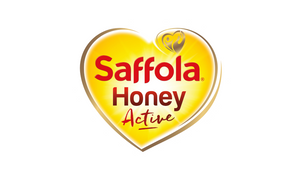 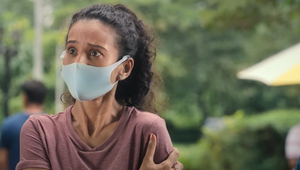 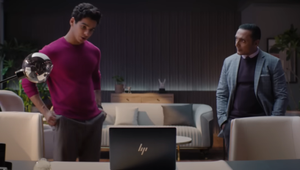