Honda City 2015 evolves onto the scene 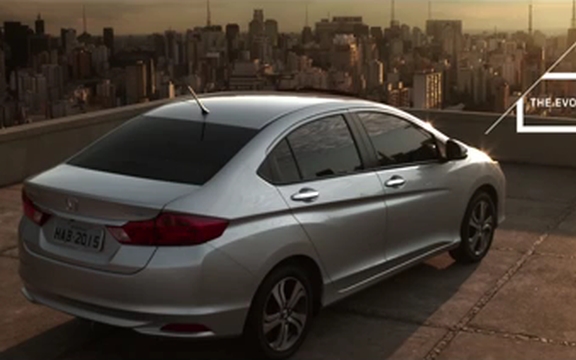 A sedan adapted to suit the needs of the city and its inhabitants: This is the idea behind the commercial created for the launch of the 2015 Honda City, conceived by the Brazilian Agency F/Nazca Saatchi & Saatchi.

Assuming the name “City” and narrated in the first person, the film "Urban Specie" adapts the concepts of Charles Darwin’s Theory of Evolution in order to present the main features of the car, which underwent a full model change.

The film was directed by the duo of Directors 300ml and shot in the urban landscapes of Rio de Janeiro, ironically known for its natural beauty.

In addition to the film, the campaign includes ads in trade magazines, radio spots, POS, and a hotsite.