Creative 194 0 Add this
The campaign will feature a digital display, paid social and OOH 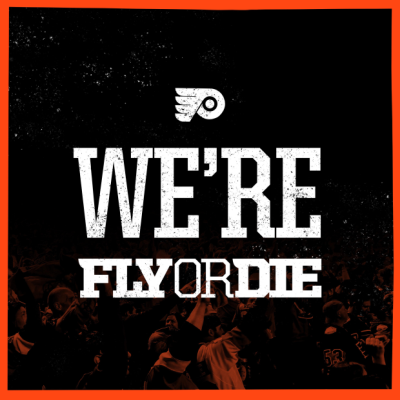 The puck just dropped for the Philadelphia Flyers’ home opener and Allen & Gerritsen launched a new rally cry for the team and its fans: FlyOrDie.

The campaign was created to re-ignite the city’s passion for the orange and black, alongside a new coach and revamped team—all while staying true to those who have been there through thick and thin.

“Being a Flyers fan is a rite of passage in Philadelphia, it's an all or nothing mindset. And this campaign is an invitation to ride or die with the most passionate fans in hockey.” said Mike Raetsch, managing director at Allen & Gerritsen.

The campaign will feature digital display, paid social, out of home and OLA/terrestrial radio and appear on in-arena signage (at a newly-revamped Wells Fargo Center with a Kinetic 4K scoreboard), as well as social and web properties.

The Marketing Standard, 5 months ago 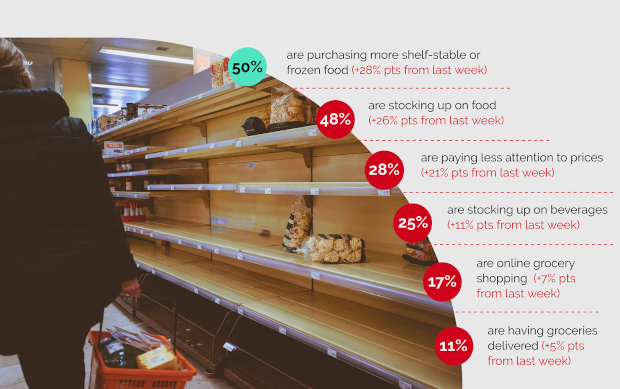 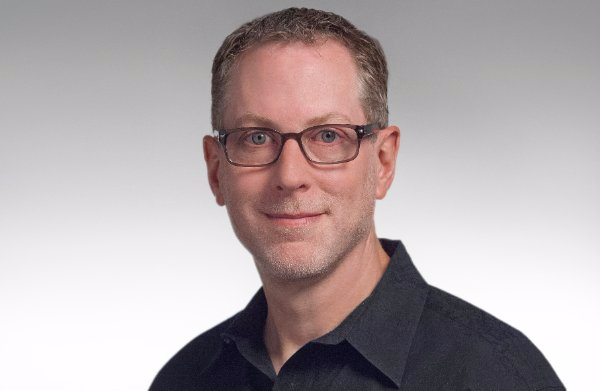 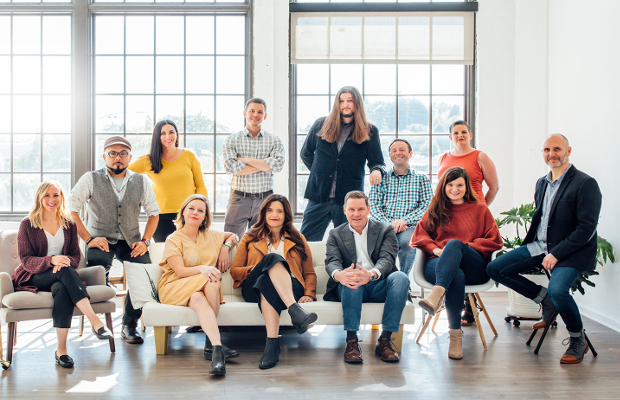 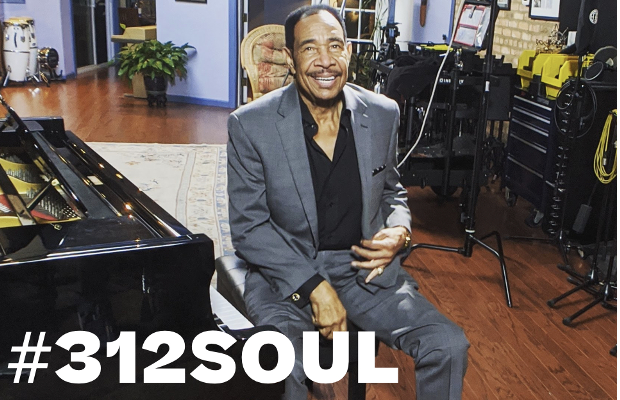 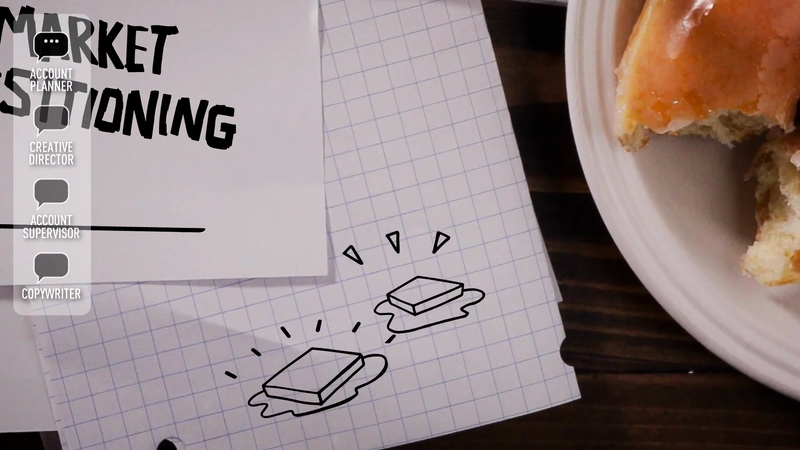 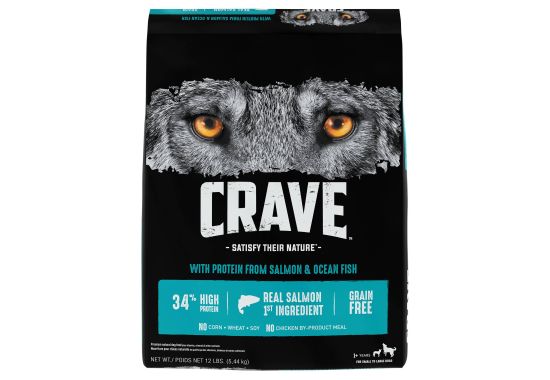 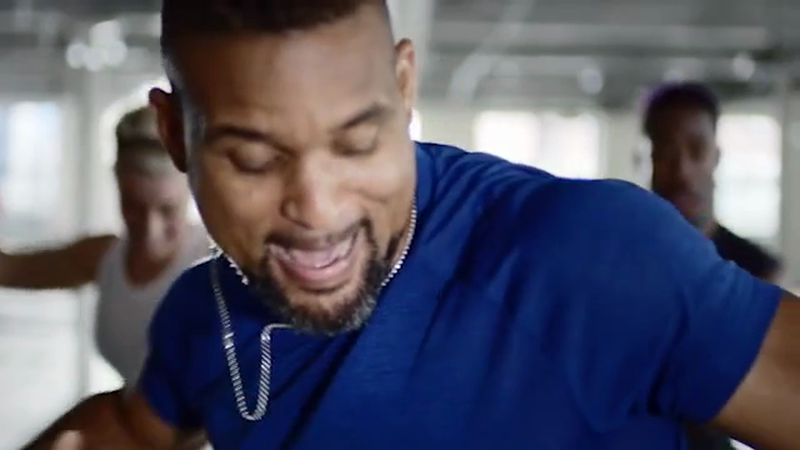 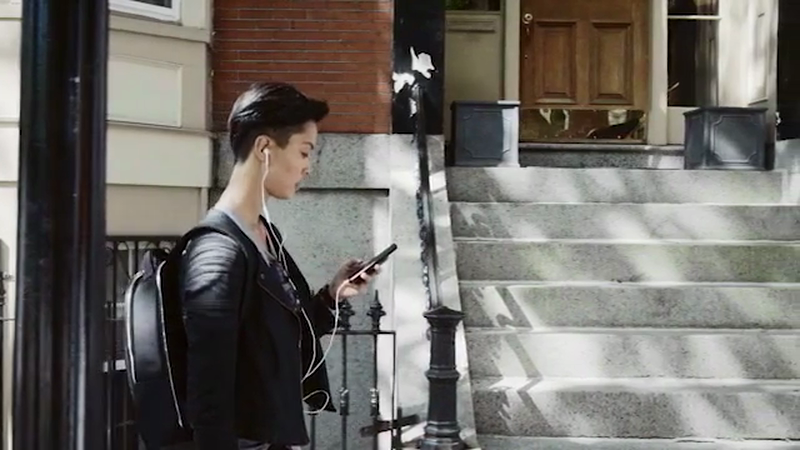