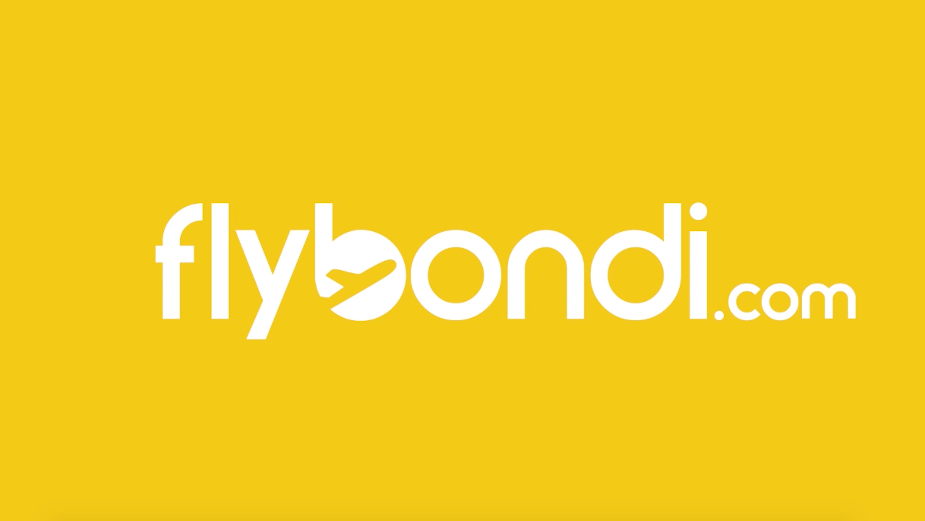 Argentina had one of the longest lockdowns in the world. Airlines spent more than nine months without flying and the discontent of those who had bought tickets was a constant that kept Flybondi's social media loaded with complaints and people’s anger, even though the reasons were unrelated to the brand.

When Flybondi was finally able to fly again, it wanted to reconcile with its supporters.

Hoy Buenos Aires came up with an idea that gave those who for months felt ‘ripped off’ for not being able to fly, the opportunity to beat the system, or at least Flybondi's system, for the first time.

Airlines and travel retail sites often have pricing errors, and, for a few hours, people go crazy just to buy tickets at ridiculous prices before the mistake is corrected.

Flybondi wanted to give people the chance to get revenge for so many months of injustice by letting them take advantage of the system.

Air tickets prices were changed intentionally to insuperable lower prices for a short period of time and a covert campaign was made through travel influencers inviting people to buy at the Flybondi fare error price.

In a few hours, Flybondi's website traffic increased as it had not done during the whole lockdown period. And the reactions on social media came right away.

After selling out the stock of tickets, Flybondi sent a mailing to all those who had been able to take advantage of their fare ‘mistake’ telling that they have granted them the unparalleled feeling of having beat the system fulfilling their revenge for so many months of waiting.

The campaign was a success. Ticket sales increased by 60% in the first 3 days of the action, as well as a growth of almost 40% in traffic on the airline's e-commerce platform. Increasing traffic and sales was a clear goal for the company after not flying for so long.