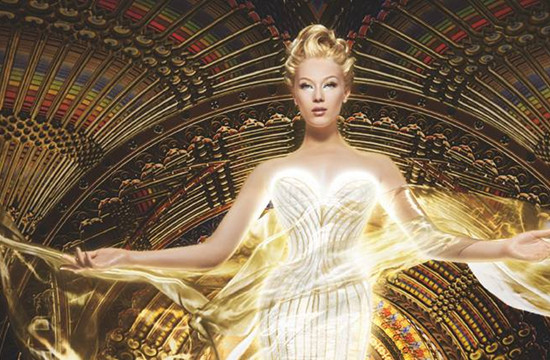 The French design house Thierry Mugler continues the story of its fragrance Alien with a new vision: a Solar Goddess awakening to the light, a stunning film of intense emotion captured by photographer and director Floria Sigismondi.

Shot in the extraordinary architectural setting of the Castello di Sammezzano in Tuscany, our goddess is brought to life when the light of a zenithal sun filters into the heart of the castle. In a fascinating shimmer of gold and explosion of colors in the palace's Peacock Room, we watch as the light becomes part of her, she awakens, and glows with an intense energy.

This light, embodied in part by the gown worn by model Alexandrina Turcan, is an example of avant-garde technology. Inspired by a Thierry Mugler couture creation, the dress has a veil of organza and aluminum. This new-generation sheath is woven with LED lights and optical fibers which make it glow from the inside.

In a rare move, the band Sigur Rós allowed the use of their music for the campaign, and the opening track off their latest album Kveikur, "Brennisteinn," makes for a powerful soundtrack. Floria directed the video "Leaning Towards Solace" for the band. 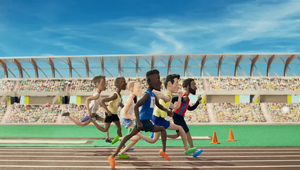 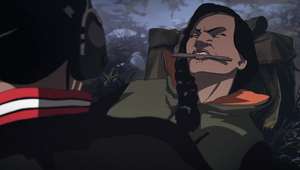 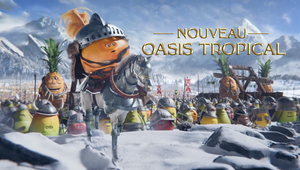 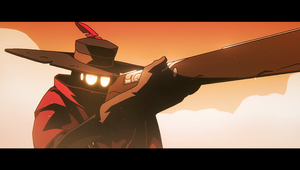