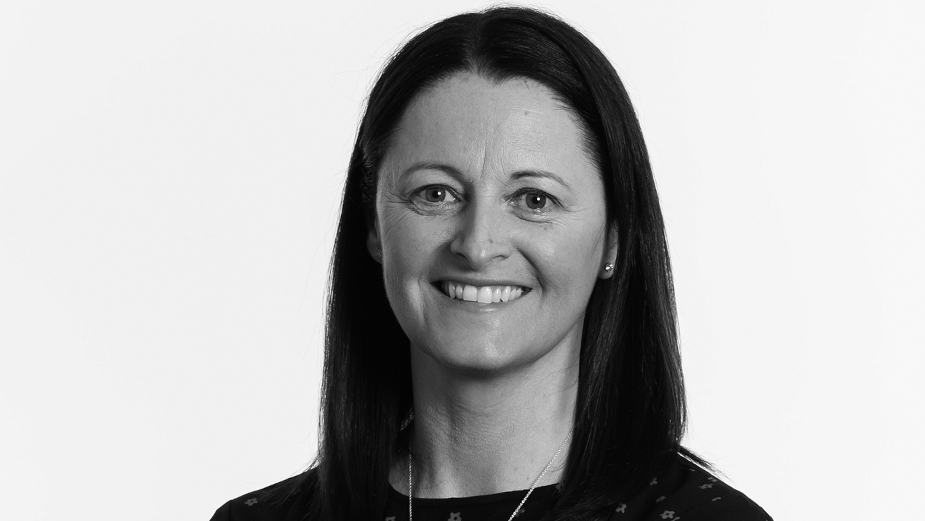 The appointment of Judith (Jud) Moore as managing director of the Corporate practice at FleishmanHillard UK comes after a successful six-month interim spell in the role.

Jud has a wealth of experience across a wide range of corporate reputation and crisis management clients. In particular, since joining FleishmanHillard UK, she has developed the UK agency’s Crisis and Issues offer, including cyber incident response, where she leads the field in advising clients on the communications response following an incident. In addition to cyber security, Jud also advises clients across a broad range of issues including litigation, public inquiries, workplace misconduct and product recalls.

Jud has over 25 years of experience in communications, working both agency and client-side. Outside of the crisis space, she has worked with a broad range of clients on core reputation briefs and campaigns, including L’Oréal UKI, Clear Channel Europe, and AB Sugar’s Making Sense of Sugar campaign. She was previously part of the Mayor of London’s media team before moving into consultancy as part of the Fishburn Hedges team. Jud joined FleishmanHillard as part of the merger of the two agencies in 2016 and is currently a senior partner at FleishmanHIllard UK.

Ali Gee, deputy CEO at FleishmanHillard UK said: “We wanted to make sure we were considering the best talent in the market, so we cast the net wide, running an extensive search programme both externally and internally to ensure a diverse candidate list. After an intensive interview process, we were delighted that Jud came out on top for the position, and I look forward to seeing the FleishmanHillard Corporate team going onto further success under Jud’s leadership”.

This appointment comes at a time when the agency continues to strengthen its Corporate offer with recent hires including Ian Williams, Financial Services and Corporate director and Mike Kelly who joined as director, International Affairs. In addition, Hannah Cambridge and Nic Daley have been promoted to co-lead the agency’s Crisis and Issues offer in the UK. Jud takes on the role following the vacancy created by the departure of Stephanie Bailey. 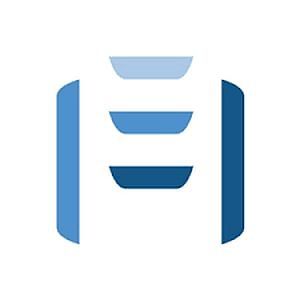 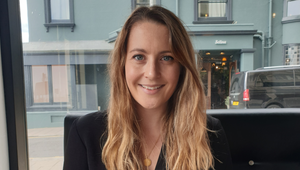 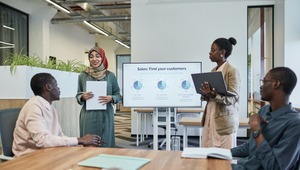 Work in a Post-Covid Era: Two Years Later, What Does It Mean? 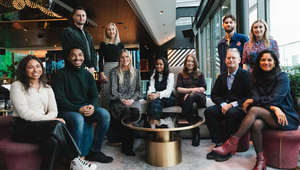 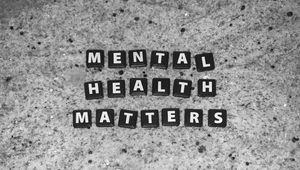