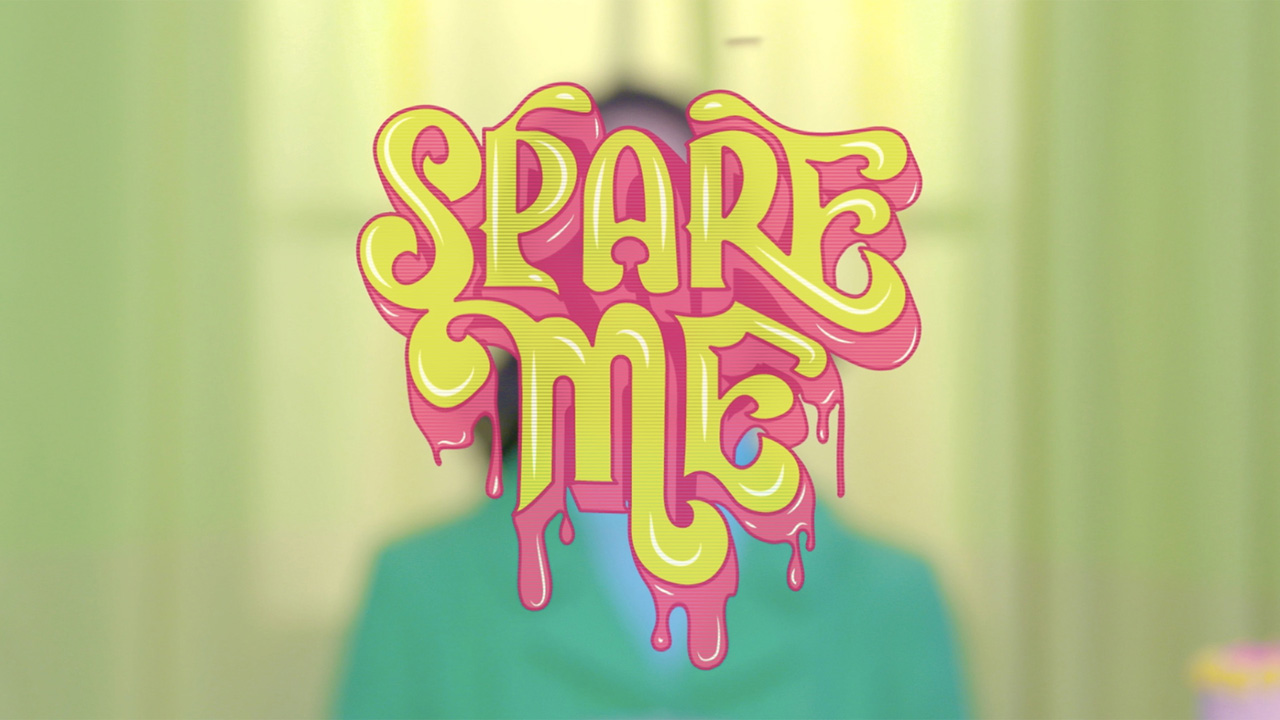 Indie artist Carlile has just released a new music video for her single 'Spare Me' directed by up-and-coming filmmaker Mack Neaton. Both artists hail from Chicago, where they originally met. Carlile now resides in LA, while Neaton lives and works in NYC.

Also well known as Emily Nichols, Carlile is the former front woman for the Chicago-based psych soul band, Woo Park. A triple-threat singer, songwriter and producer, she launched her solo project independently last year with 'Spare Me' and another nu-pop single, 'Better Suitor.' Her EP entitled Back Seat also features Chicago indie rapper Nnamdi Ogbonnaya and producer Uuskhy. She is currently at work on a new album.

'Spare Me' is Carlile's lush lyrical tribute to a troublesome ex-girlfriend who won't stop interfering in a new relationship. In Neaton's painstakingly art directed mise-en-scene, the artist unites with her man and his ex for a fantastical feast, where nothing is edible. Watch it below, and visit the site here: https://spareme.site

For Mack, a big fan of Carlile, this was a project of her dreams. An award-winning designer, illustrator and art director for creative production studio Flavor, she chose to make 'Spare Me' as her first music video, uniting her deep love for live-action filmmaking, 3D and 2D animation and visual effects, as a director and storyteller.

"I began concepting around the ideas of surveillance and people who are 'fake nice,'" Mack began. "In the lyrics, Carlile refers to the ex feeding her boyfriend poison: I decided to portray this poison like candy. The table is set to serve sweets and comfort, but on second glance, the food is inedible. The beautiful host and dining room are bugged with flies, reminding us of ongoing surveillance – and food gone bad."

Another key collaborator for the project was production designer Hannah Hansen, who added countless distinct touches as stylist for sets, props and food. The crew shot on stages in NYC with directors of photography Joel Lopez and Drake Woodall using Canon C300 Mark II and Sony A7S II camera systems. According to the director, color and camera work played huge roles in the production design.

"I wanted to create a tone that was so saturated with color and quirky camera moves that it was unnervingly campy," Mack added. "Thanks to some pre-vis work in 3D, I was able to plan some tricky shots and work with the DPs on how to execute them."

Pre-vis, the addition of some co-starring robots and more 3D effects were handled by Mack using Maxon Cinema 4D. She chose Adobe Premiere for editing, primarily for its easy integration with After Effects. Final colour is courtesy of Flavour, which is part of global creative company Cutters Studios.

"Cutters Studios supports personal projects like this, which I really value," Mack added. "There are a lot of very talented artists here, and we all love the opportunities to collaborate and further our skills by pursuing our craft together and independently."

Complete project credits are available upon request. To view the video and learn more about Carlile, visit https://thisiscarlile.com.