Friends Of Ford is owned and operated by Ashley Ford, who adds Flavor to her roster 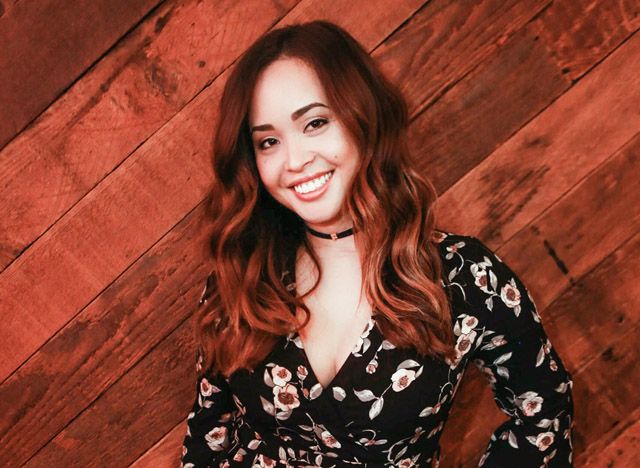 The leaders of Flavor - the creative production division of international creative company Cutters Studios - have announced the addition of Friends Of Ford as the company's new representatives on the US West Coast.

Friends Of Ford is owned and operated by Ashley Ford, who adds Flavor to her roster which also includes Digital Domain, London Alley, Nylon Studios, BestFriend and Alpen Pictures. Flavor's studios and talents across its Los Angeles, Chicago and Detroit studios are represented on the US East Coast by hello tomorrow.

"Ashley comes highly recommended by a lot of clients and friends of Flavor, and she has an incredible reputation around town," began Darren Jaffe, executive producer of Flavor Los Angeles. "This shows in her passion for what she does and how she links clients with people who can collaborate and maximise each project's potential. Looking at the companies she represents, it's clear that she has fantastic instincts for surrounding herself with great humans and amazing artists."

"Across the company, Flavor's combined experiences offer tremendous strength - they all have worked at top VFX companies," Ford confirmed. "I also appreciate Darren's wealth of knowledge in post, and his calm presence. Those factors are very important when tackling difficult projects and dealing with challenging timelines, budgets and creative opportunities."

Flavor's boundless capabilities and achievements are now reflected in a massive website update at http://flavor.tv, and in a brand new montage. The montage was edited by Adam Parker of Cutters Los Angeles, while the work it presents – along with everything seen on the website – embodies everyone at Flavor. Among the many new features, viewers will see:

. A recent project for the National Collegiate Television Association produced in partnership with DMI

. Opening animations, illustrations and creative coding from top to bottom