Awards and Events 51 Add to collection 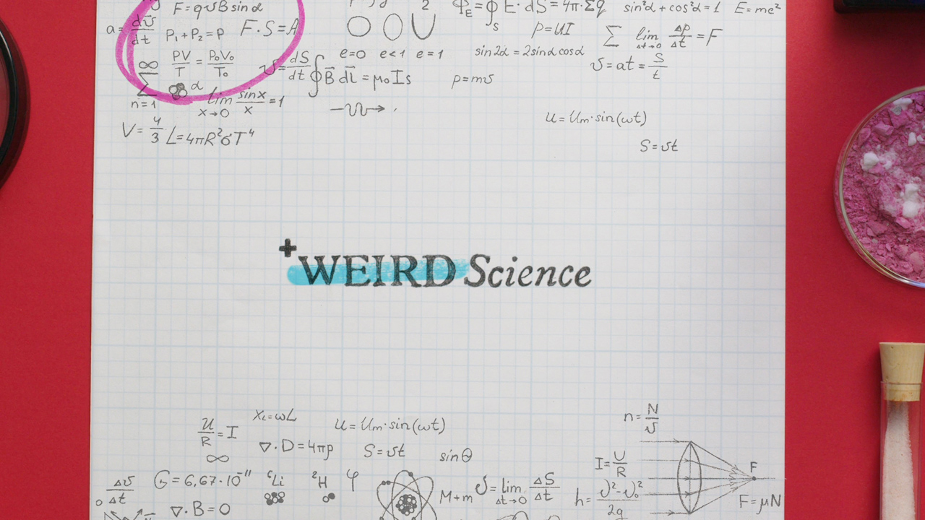 For the past 19 years, innovators from the USA's amazingly talented and resourceful commercial post-production industry have gathered to celebrate the very best work of the previous year. Formerly known as the AICE Awards, one of the many epic legacies of that illustrious organization – which merged with the AICP in 2018 – now stands firmly on its own, as The AICP Post Awards.

The 2020 AICP Post Awards, celebrating the artistry and creativity of the post-production arts, premiered online June 17th. The ceremony was moved online in response to Covid-19, which made an in-person gathering impossible.

Given the rich program history – and so much focus on positively recognizing excellence among marketing, production and post-production professionals – the leaders of creative production studio Flavor are thrilled to detail their masterful show package for the 2020 AICP Post Awards.

Aiming for a unifying design concept inspired by these times, Flavor co-directors/creative directors Jason Cook and Brian McCauley felt that most people would relate to a scientist stuck inside a lab, conducting new experiments. "Only this lab is a highly art-directed world where the experiments manifest in ways that are silly, irreverent, playful and weird," Jason clarified.

"It really was the perfect idea, because it allowed all of our creatives to contribute with their strengths," Brian added. "There's design, 2D, 3D, particles, hair, cloth sims, dynamics, and for those who actually paid attention in school, real science equations."

"I am truly blown away by Jason and Brian's hyper imaginative team, the incredible artistry and voice given to Flavor's visuals by Yessian, and the beautiful and seamless assembly by Tom and his crew at Cutters," Chris commented. "By creating all this truly from a blank slate to spotlight the year's best work from our global post community, it perfectly defines our craft."

"When the AICP Awards were moved online in response to the COVID-19 restrictions on the size of gatherings, as well as shelter-at-home orders, Flavor pivoted beautifully to bring this amazing concept to fruition," noted Matt Miller, president and CEO of AICP.

In its entirety, the show package created by Flavor talents across America spans over 16 minutes of original content. Featuring a live-action open directed by Brian Broeckelman of Dictionary Films, 29 category winner animations, and an extensive credits sequence, the historic 2020 AICP Post Awards online event was lively, provocative and fun.

With Flavor's executive producers Neal Cohen and Darren Jaffe and senior producer Wendy Umanzor orchestrating contributions from LA to Chicago and Detroit, Cutters' editor Tom Brassil and his Chicago colleagues were instrumental in structuring the show, and facilitating the remote workflow.
Conceptually, Jason and Brian called on art director Ella Yoon to help develop the look and feel for their lab environment and field notebook, where scientific principles are presented and documented – with a twist. In the design system, the science-themed motif and custom shape language colorfully elevate the meaning of each post-production craft awarded.

In the real world, the many producers and artists spanning Flavor, Cutters, AICP and Yessian relied on myriad technologies to organize their efforts and see them through. Across the board, Miro and G Suite's Meet app were key for conferencing and screen sharing. For production, Maxon Cinema 4D (C4D), Autodesk Arnold and Maya, Insydium X-particles, Adobe After Effects (AE), and Foundry's Nuke had starring roles. In a nutshell, as concepts were approved, they were built by the team in C4D under the lead of CG Supervisor Josh Studebaker, using his custom light rig and shader pipeline with a show-tailored color palette. In Chicago, Colby Capes used procreate to animate a drawing for each winner's card that became part of the design motif. All category and winners' page templates for the animations were built in AE, while Nuke was used for final compositing. As conforms took shape, teams at Cutters and Yessian worked their magic.

Brian expressed the group's keen appreciation for masterful sound design: "Yessian really made these experiments come to life with their audio. None of this would have worked without them."

Having submitted their creative brief in mid-April, and seen this massive project through during an incredibly busy and chaotic time, Cook is understandably proud of the results. "It was the perfect confluence of incredible artists from every discipline coming to the table to do something extraordinary and fun at a time when we all needed it most," he said. "We hope everyone enjoyed the show!"

Sincere congratulations to all the winners of the 2020 AICP Post Awards. To view them, visit http://www.aicppostawards.com. Complete show package credits are available upon request.