Five Ghouls At The Agency Party

Arc’s Sarah Leccacorvi on the Halloween monstrosities stalking your agency. But which one are you? 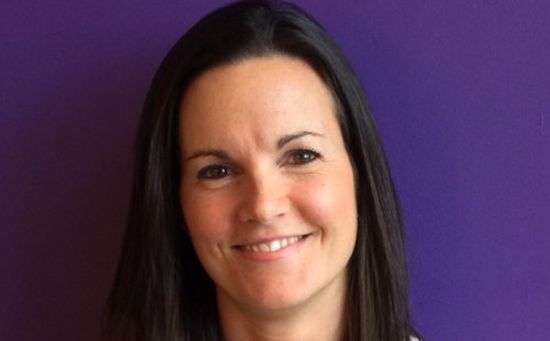 Agency parties are legendary. They start off as a civilised affair, but rapidly turn into a shameless over indulgent drunken episode. And with mobile phones at the ready, everything is recorded and circulated around the office before you’ve even had time to finish off your post-party bacon butty the following morning. At Halloween however, everything goes that one step further.

Regardless of job title, it's impressive and slightly worrying how the inner competitive child comes out - from a Banksy Psycho to a giant Texas Chainsaw, anything goes. Ideas are as smart as they are hilarious. And as visually arresting as they are distressing. But even within a creative agency, there are typically five types of ghouls you'll meet at the Halloween party. 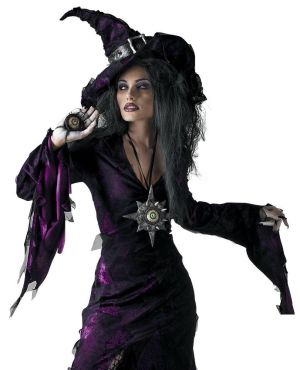 As boring as it is, you'll undoubtedly see a number of ghosts, zombies and scream masks, which is usually the outcome of someone who has legged it to the shops during their lunch break in a panicked response. And whilst retailers have definitely improved their range of late, busy suits might as well be walking around with 'cheapskate' written on their forehead. Quite often the props end up broken within the first 5 minutes leaving them without outfit for the remainder of the party. 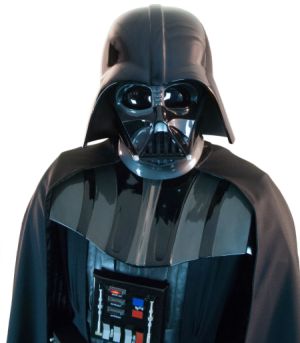 A pre-bought costume is a quick fix to an ego that wants to achieve instant gravitas in the room. As impressive as it is, it’s short lived and it screams of laziness. With so many more online retailers offering costumers from as little as £15 for a skeleton jumpsuit, to £180 for a deluxe Freddie Kruger, it's not difficult to make an impression. In fact, the only lasting impression made is the pool of sweat generated from the synthetic material as they make their moves on the dance floor. #Fail 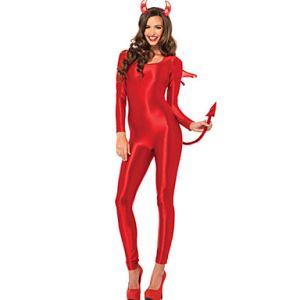 Loved by men, sneered at by women, the devil cat suit is so passé. It's an attention grabber for the needy that was born in the eighties and should be left in the eighties. The day I see a female chucky - ugly and frickin weird - I'll smile. Having said that, would it really be a party if there was no eye candy? Probably not. But please ladies get inventive. 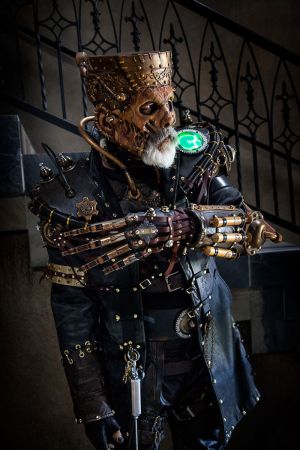 Creatives are already a narcissistic bunch, but I hate to admit it, they do a really good job at fancy dress ideas. Unless of course they are ‘too cool for school’ in which case they’ll probably decide not to bother coming at all. When they do, their interpretation of the brief is inspiring. They put a twist on a classic, such as a Zombie Audrey Hepburn, or go left field and come as something like a severed head in a box. Whatever route, it's always executed perfectly. Most recently I was told by a creative how he bought a mask from eBay, cut it in half and wired an LED into the eye socket to make it look like the Terminator. You have to admire the effort!

I came as myself: New recruit

More fool you. Going to the party as yourself can only be done by two types of people: The senior type who has spent the day with a client (so they say), or the new kid that’s crying on the inside for standing out like a sore thumb when all they're trying to do is fit in. Regardless, these people need to either negotiate with the kitchen for a roll of tinfoil, or borrow a friend's lipstick and draw fake blood on their face. Whatever it takes, there is bound to be stuff you can beg, borrow or steal to fit in.

Regardless of the group we fall into, the stories that fly around the office the following day are the most memorable. Nonetheless, it's scary how the inner demon in us all comes fighting back as we crack on with the following day's jobs doing what we do best, delivering creative inspiration to those of a more vanilla persuasion.