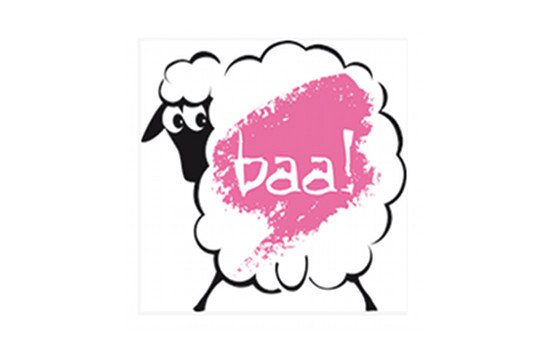 There are five days left to enter the British Animation Awards (BAA), the only ceremony in the UK to reward all forms of animation,  as the closing date for entries is on Saturday 30th November 2013.

The BAA’s are the only awards to recognise all forms of animation and reward the work of both new and established animators for short films, animated graphics for film and television, children’s series, music videos and commercials.

Also making a return for 2014 are the hugely popular BAA Stings competition (student and professional), where applicants can showcase their talents to the cream of the industry at the awards ceremony itself. And the animation-loving public will also have a chance to have their say in the Public Choice awards for Favourite Short Film, Music Video and Commercial.
BAA Director, Jayne Pilling says: “With the dramatic upsurge in production following the recent tax-break changes, and various other new initiatives to develop production potential, infra-structure and training within the UK, we plan to make   BAA 2014 a truly celebratory occasion!”

Applicants can apply for the awards by downloading an entry form from the BAA website www.britishanimationawards.com and the BAA Facebook Page.  The closing date for entries is Saturday 30th November, 2013.

The prestigious, humour-filled biennial BAA ceremony will be held on London’s Southbank on March 7th 2014 attended by the great and the good of British Animation.  Previous winners at the awards include Tim Burton, Nick Park, Simon Tofield, Harry Potter and the Gorillaz.