Lighthearted show for Nickelodeon follows a young girl and her best friend, a talking pony 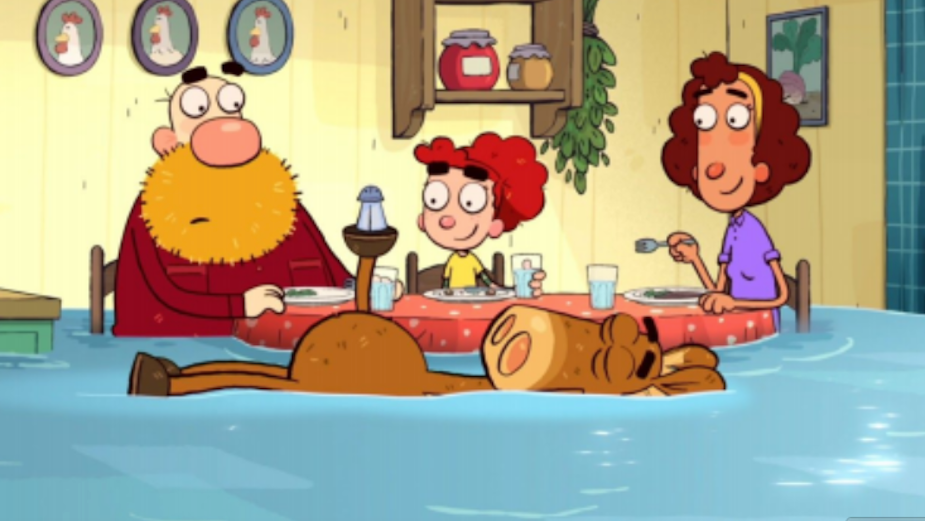 It’s Pony is a lighthearted comedy about a young girl called Annie and her best friend, a talking pony. The super talented Ant Blades has ingeniously created one of the most popular children's series of it’s time. The premiere episode was Nickelodeon’s highest-rated animated launch among children between the ages 2 and 11 since 2018. The extraordinary friendship between Annie and Pony is the heart of this animated series. No matter what weird situation Pony finds himself in, Annie knows that having her best friend around makes everything better.

This 20 episode series harmonises country and city life, the animation style encapsulates textures and colours recognisable in a farm setting, Hay Bale yellow of the apartment walls or the barnyard red of Annie’s hair. These details go deeper than just the animation style. Fitzrovia Post used classic elements of Foley with innovative techniques to further capture the essence of this story.

Pony’s character is fun loving and wild, even though nobody talks about Pony being a Pony, he did need to sound a bit like one. The classic Foley prop of coconut halves clacking together are where Pony’s character comes to life. The surrounding characters see Pony as another human, so it’s important that he walks like one. Then when something outrageous happens the ‘clacks’ of Pony’s feet become chaotic and sound as you’d expect a Pony running would. The variation of this Foley design choice gives the character depth as well as way to create comedy within scenes.

“What makes a production such as It’s Pony so successful is the passion. My team at Fitzrovia through to the executives at Nickelodeon deeply care about this story. I am excited to see It’s Pony grow in the second series.”

The series aired in the UK in April 2020 on Nickelodeon and was undoubtedly a great success. It’s Pony only makes sense if you like the unpredictable, outrageous and extraordinary. This series intended to share tales of friendship and at a time where there was so much uncertainty across the globe, It’s Pony will have been a great friend to many children. 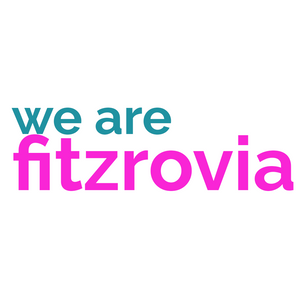 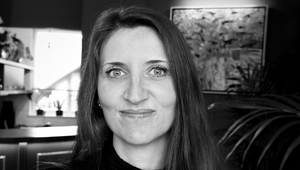 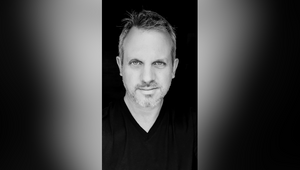 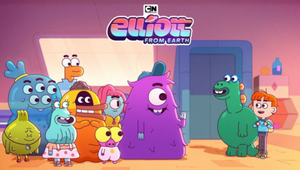 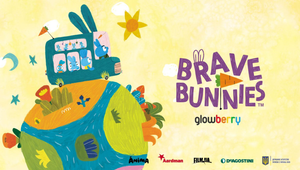