Agencies take home Silver for 'How They Won the Wiener War' 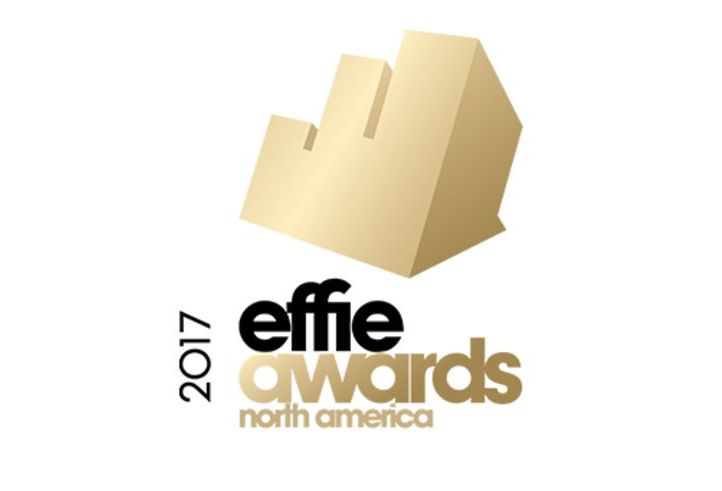 The agencies won the highest award given in the David vs. Goliath category for inciting (and winning) a “Wiener War.” The gauntlet was thrown down when burger behemoth Burger King (15,000 restaurants internationally) decided to go into the hot dog business last year and launched its effort with a multi-million-dollar marketing campaign. Regional chain Checkers (870 restaurants in the U.S.) responded by hijacking the BK sausage party with a “humble” hashtag #wienersmackdown and a simple print ad in USA Today asking the King to compare wieners. The chain, which has been serving hot dogs for 30 years, basically challenged BK to “compare wieners.”

“Fast food is a loud, crowded category, with big players like Burger King consistently dominating the conversation,” said Scott Wakeman, senior director of Marketing at Checkers & Rally’s. “A smaller, regional chain hijacking a major brand’s multi-million dollar product launch is no small feat—especially with just a print ad, a hashtag and a clever innuendo—but that’s just what we did.”

With some help from the press and the chain’s fast-food loyalists, Checkers’ wiener roast hijacked all hot-dog talk during BK’s February 2016 launch. The stunt generated an audience of 95 million people in less than one week ($1.5 million in earned media), increased Checkers’ social mentions by 78% (goal: 50%) and more than doubled the chain’s hot dog sales (from 88,000 to 188,000 per week).

“Our parents have never understood what we do, and now we have this to point to: wiener jokes,” said David Matathia, EVP and chief strategy officer at Fitzgerald & Co. “We’re very proud. But seriously, this is why we do it—finding interesting ways to solve our partners’ challenges that help build their business. Winning an Effie is a big honour, and we’re thrilled to do it on behalf of Checkers & Rally’s.”