Vaughn's hire was made weeks after Melissa Lachowski and Katy Tenerovich joined the agency as Senior Strategist and Associate Director, Social Strategy respectively 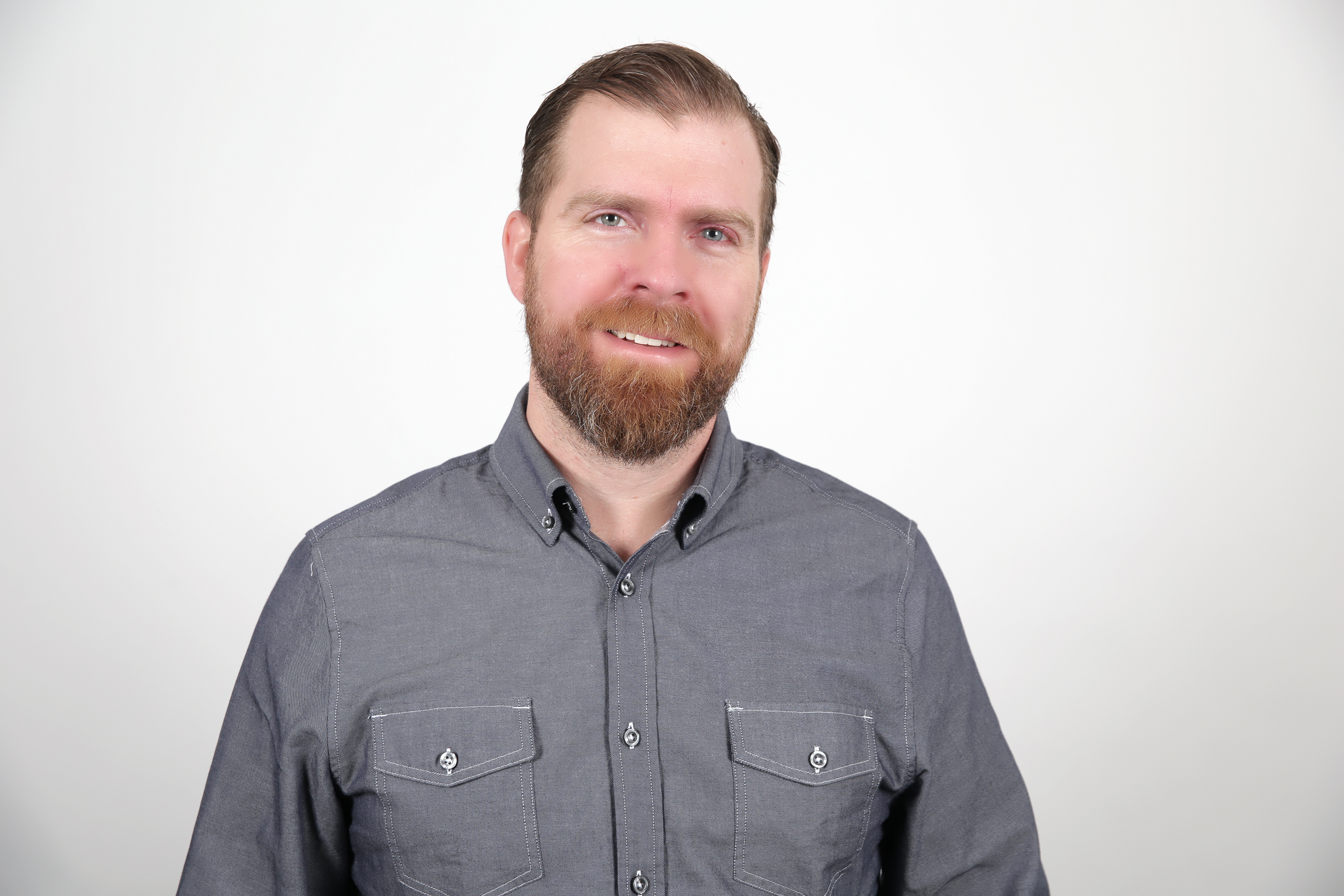 Full service marketing agency Fitzgerald & Co (Fitzco) has announced that it is adding Vaughn Allen to the role of VP Strategy Director.  Specifically, he will be part of the shop’s Fitzco // McCann unit, which is dedicated to the agency’s Coke business.

Allen is a seasoned strategist in the marketing communicaitons universe who was looking for a new challenge and good people, which inevitably led him to Fitzco. Most recently, he led strategy on Jack Daniel's and CenturyLink at Arnold in Boston.

“Vaughn is just what we were looking for as we grow and revitalize,” said David Matathia, EVP and Chief Strategy Officer. “His experience, perspective and personality will be an incredible asset to our team.”

Allen hails from Chicago but many of his professional experiences have been in New York: At Droga5, he handled Prudential, Athenos and Bing/Jay-Z. As an account manager at BBH, he worked on the Axe and Johnnie Walker accounts. But that’s not all: He also served a stint on the client side in Taipei building up a global marketing organization for Acer computers. 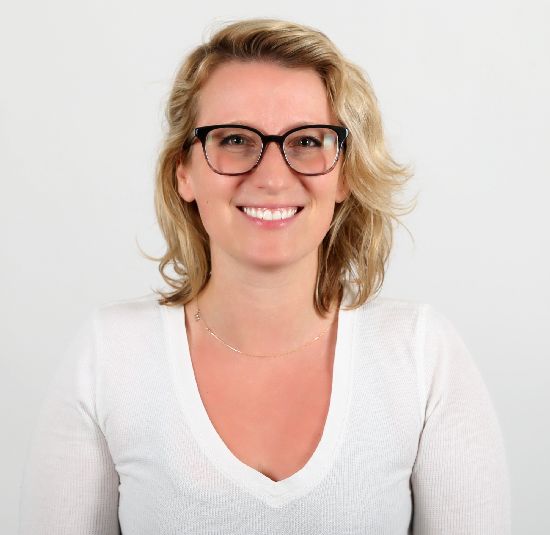 Lachowski’s resume boasts an impressive roster of agencies. Most recently she was with GTB in Detroit working on iconic brands like Lincoln, Ford and Purina.

Tenerovich is a social media whiz with proven success on household name brands. As a Senior Social Strategist at Scout’s Atlanta office, she managed strategy for a suite of CPG clients and was responsible for everything from concept ideation to community/content management. 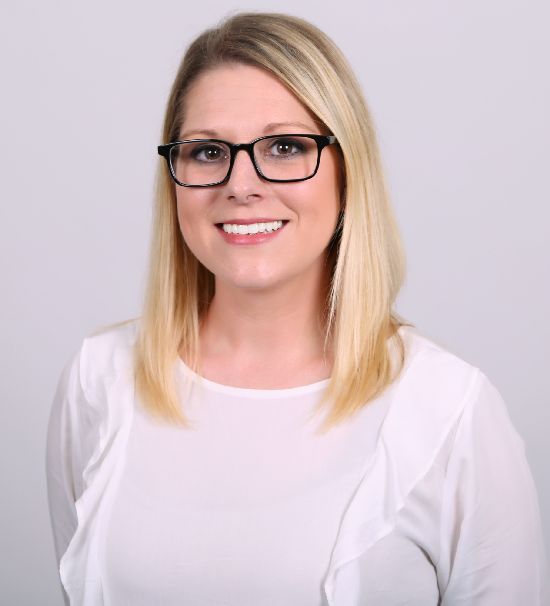 But the strategy team isn’t the only growth at the agency. As a whole, Fitzco has reinvigorated its culture by recruiting talent from different regions, disciplines, backgrounds and schools of thought. This infusion has led to work that has won several accolades for recent work, including Cannes Lions, Effies, Radio Mercury, One Show and D&AD.

“The fact that talent from the best agencies around the country have joined us in Atlanta says a lot about what we’ve built,” Fitzco CEO Matt Woehrmann said.