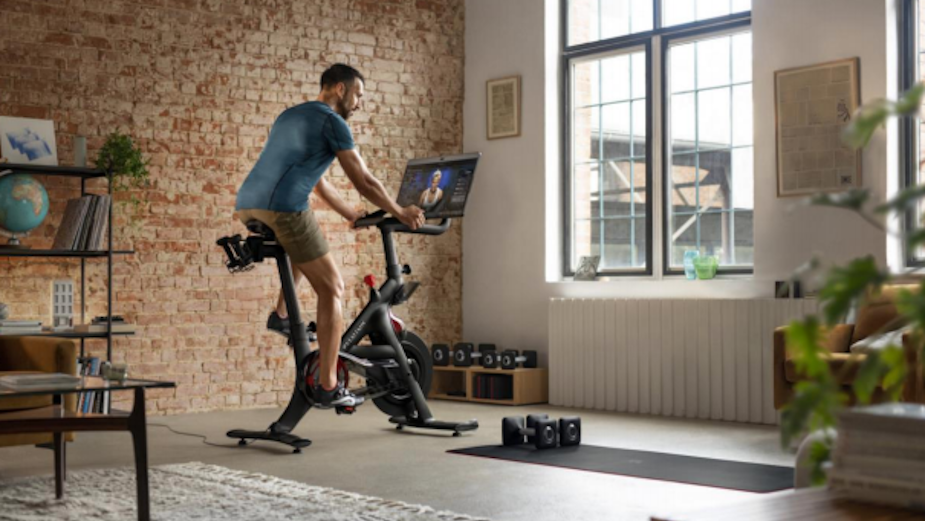 Following its successful launch in Germany in November 2019, the New York home fitness company Peloton is in the coming months expanding its offer in the first non- English-speaking market. The announcement and the availability of the new Peloton Bike+ also marks the start of the new German brand campaign.

Integrated brand campaign for the launch of the Peloton Bike+ The TV spot ‘Do it for Myself’, produced in Germany by the fit-tech company, focuses on the functions of the new Peloton Bike+ and the new class offers. Fitness at Home has become an attractive addition to conventional fitness studios. The brand campaign for the Bike+ focuses on the advantages of working out at home and accompanies four protagonists in their intensive and holistic live workout experience with the new Peloton Bike+.

The 45, 30 and 20 second TV spots were developed by the German lead agency Kolle Rebbe, while Markenfilm Hamburg was responsible for shooting and production. TJ O'Grady Peyton of Markenfilm directed the spots. In addition, 15 and six second clips for online and social media were produced, which go into detail about the Peloton benefits: convenience, hardware, class content and performance.

The campaign song ‘Do it for Myself’ by Super Duper reflects the themes of motivation, achieving one’s own goals and doing something good for yourself without having to prove anything to anyone.

With Peloton, members have the opportunity to do something for themselves every day and are also motivated by top instructors and the international community. Thus, a positive and invigorating sense of community is created in every Peloton class, in which successes are celebrated together and members support each other.

"The Plus sign is at the heart the new Peloton Bike+ campaign. With its larger and rotatable HD touch screen, 360° sound system and auto-follow technology, Bike+ offers an even more intense cardio workout plus full-body workouts on the training mat. Plus first-class instructors, plus a motivating community, plus lots of fun," says Till Monshausen, head of creation at Kolle Rebbe.

The two German Peloton instructors Irène Scholz and Erik Jäger, who as of today are teaching strength classes in addition to their cycling classes, are featured in the TV spot on the screen as they run their classes from the studio and motivate the members at home. In addition, Peloton has designed special classes which offer a mix of cardio and strength content alongside the bike to get the most out of the Peloton Bike+. These new English language Bike Bootcamp classes that switch between bike and training mat within a class, will be available on demand via the Bike and the Peloton app from September 15th, offering members a holistic workout experience.

The launch campaign starts with a strong focus on moving images. The wide-reaching TV campaign will be supplemented by video-on-demand placements, addressable TV and YouTube. The moving image campaign is also accompanied by PR measures, display placements and selected OOH measures as well as a social media campaign focusing on the various features of the new Bike+. The media strategy and planning will be handled by the media agency Essence. The communications agency achtung! is responsible for the PR in Germany.

Peloton's head of marketing Germany, Anke Drewicke, says: "With our new brand campaign, we are showing that Peloton offers everyone the right workout at home thanks to its wide range of classes. Whether cardio, strength, yoga or stretching – thanks to the new functions of the Peloton Bike+, workouts on and off the bike can be combined as easily as never before. The result is an even more intense and unique workout experience.”

New (pop-up) stores Germany-wide Peloton continues to work hard on continuously expanding its presence in Germany and above all to further localise the class content. As part of a retail cooperation with Intersport, a roadshow with various stops in southern Germany started at the beginning of September. The opening of new stores in major German cities is also planned for 2021, including in Munich at the beginning of the year. A current overview of all stores can be found here: 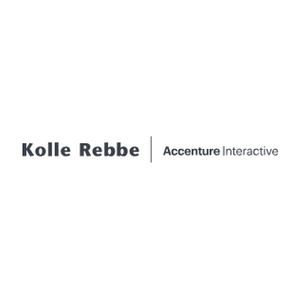 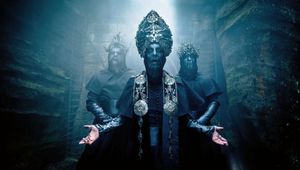 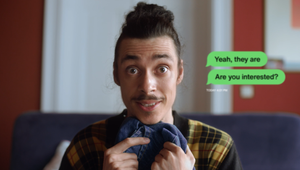 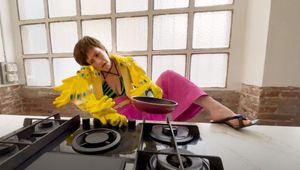 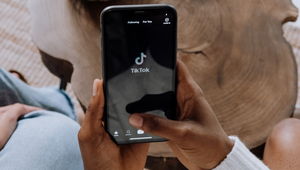 TikTok Isn't Dumb, You Just Know Nothing about It
View all News 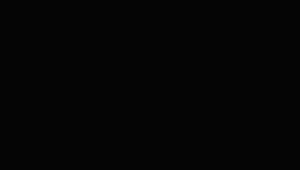 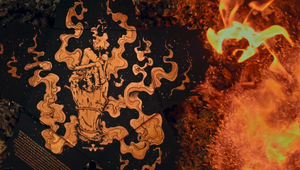