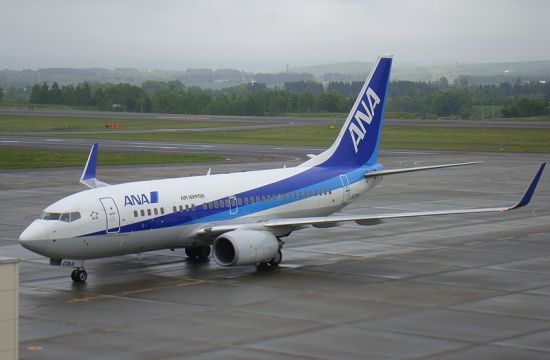 Under the new partnership, Firstborn will work to reposition the ANA brand globally and increase exposure within and beyond the Asian market,where ANA holds its main operating base.  New integrated marketing geared toward the "Creative Class" of travelers worldwide will extend across the North American and European markets withinitial efforts kicking off this December to include print, social and digital initiatives, followed by a TV campaign which will launch in 2014.  Firstborn is also charged with building a strategy for 2014 that will reinvigorate the ANA brand on the global scale new digital activation tactics in mobile, on the web and in-airport.

Firstborn will handle concept and creation across all traditional and digital campaign components placing a key focus on high end design and visual experiences that will resonate with ANA's new target demographicCreative work will look to provide travelers with an experience that reflects the essence of the ANA brand and its full range of quality services which have achieved a Five-Star ranking in air travel from UK-based, SKYTRAX.

Headquartered in Tokyo's ShiodomeCityCenter, ANA operates flights to 50 cities on 113 routesdomestically and to 33 citieson 64 routesinternationally(as of November 2013).  ANA's most recent marketing efforts targeted at the international traveler were handled by Young & Rubicam who also participated in the pitch.

"ANA is already the leading airline in Japan and we're eager to workto bring that same level of respect and dedication to the brand here in both the East andthe West," explains Dan LaCivita, President of Firstborn.  "The upcoming work ANA has embraced is all rooted heavily in high-end design, with executions across every channel having a distinct visual intended to lure in this new class of creatively minded business travelers - a target not so unfamiliar to ourselves.  Our digital strategy will look to re-imagine the experience of flying – from pre-booking to the in-flight experience itself.”