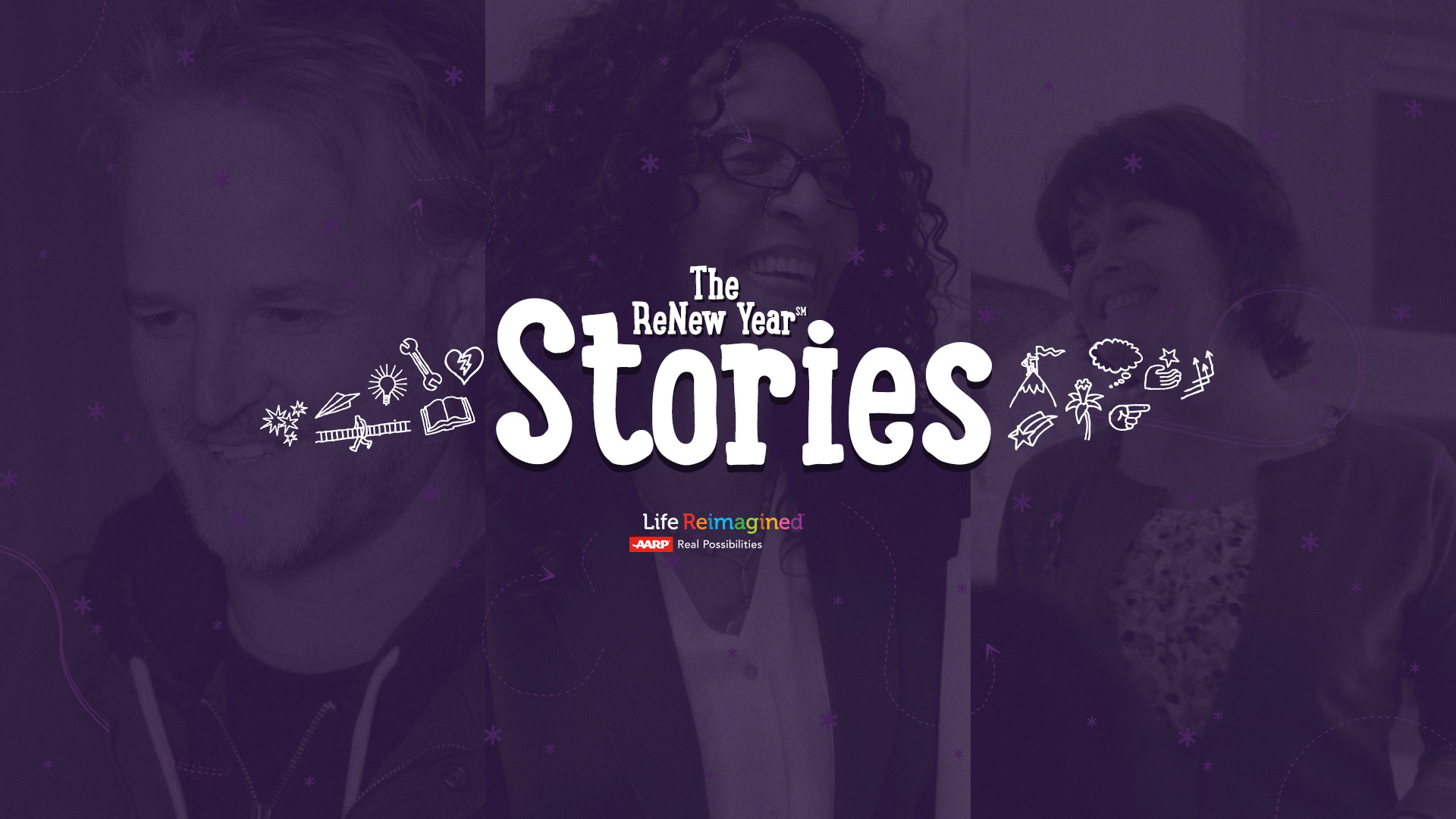 Firstborn and Life Reimagined came together to launch a new awareness campaign encouraging people in all stages of life to discover and go after their true passions. Life Reimagined is a new offering from AARP that offers tools and content to help people make positive transformations toward achieving their goals.

The campaign, titled #ReNewYear, features inspirational stories from real people embarking on their own transformative life journeys.   Story subjects were recruited through a social media campaign Firstborn launched at the start of 2014, encouraging people to set #ReNewYear goals and write in about the last time a New Year's resolution actually changed their lives.  From there, Firstborn chose the most unique and inspiring responses to feature for the campaign and traveled throughout the country to capture those stories.  The #ReNewYear stories are being told through online videos supported across various social channels and through a Life Reimagined microsite where visitors are invited to learn more and write in for a chance to be featured in the next video series.   Through these true-life accounts,  the campaign looks to encourage people to take advantage of the Life Reimagined offering, and ultimately start the transformation toward pursuing their own #ReNewYear journeys.

All elements of the campaign came together under the Firstborn roof—strategy, creative execution, casting, production, media and social media strategy and content.