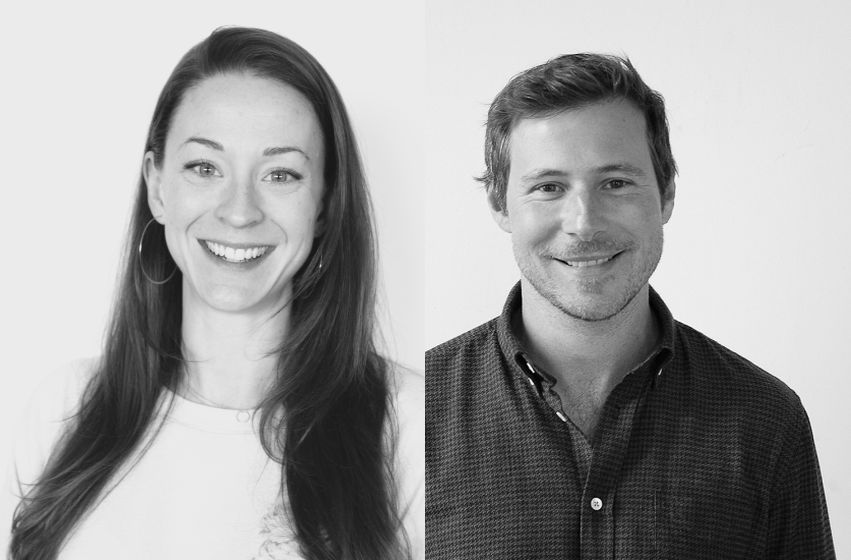 Design and innovation agency Firstborn is kicking off 2019 with a round of senior promotions across the creative, production and client services teams.

Alex Krawitz has been promoted from SVP, content development to SVP, managing director. In his new role he’ll broaden his scope as a key member of the agency’s executive leadership team to focus on agency-wide growth, expansion into new markets, and the overall success of the business. An eight-year veteran of Firstborn, Krawitz started off as executive producer of Firstborn’s content studio in 2011.

Emily Khalil has been promoted from director of production to VP of production. She will serve as a key member of the agency’s executive leadership team while overseeing production and operations across all clients and project teams. Khalil first joined Firstborn in 2016 after stints at agencies such as Makeable and The Wonderfactory.

Ana Breton has been promoted from program director to VP of client services, providing senior partnership to clients and cross agency teams. She is responsible for driving strategic success and growth with both existing and prospective clients. Breton joined Firstborn four years ago from Huge, where she served as engagement director.

Jeremy Elliot has been promoted from ACD to creative director, charged with leading creative direction for accounts like Adidas Originals and NYU Langone Health. Elliot joined Firstborn from The Barbarian Group, where he led all digital creative work on Samsung. Before that, he held a similar role at Fluid, where he worked on Puma, Levis, Target and M&M's.

Jessica Tainsh has been promoted from art director to associate creative director. She joined Firstborn from Williams New York in 2016, where she specialised in luxury branding, and was previously a graphic designer in Paris and Sydney. In her new role, Tainsh will be responsible for designing and developing brand identity systems, while overseeing brand rollouts across digital products and marketing campaigns for accounts like Walmart and BOSS Coffee.