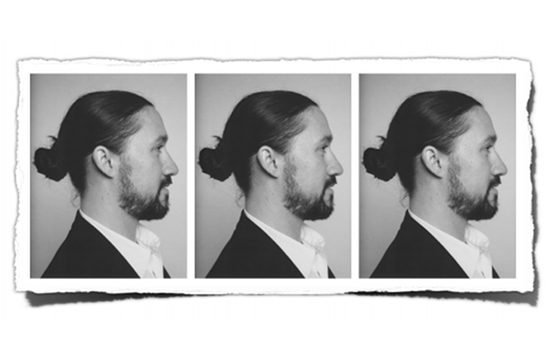 NY-based First Wave TV has signed Dana Dubay for east coast sales representation. With over a decade of experience in sales for creative companies in advertising, Dubay has a diverse background of representing talent across production, post production and music. He is able to find creative solutions for projects by leveraging his own background as a producer. Over the years, he has worked with such esteemed companies as Blue Rock, MoonDog Edit, Compulsive Pictures, Ten Music and Spontaneous. He currently runs his own company, Dubay, with a roster that includes top creative companies such as Mad Heart, where he works with such talented directors as Jan Gleie and Gemma Lee, as well as Buzzsaw, Caps & Crowns, Fall On Your Sword, A Common Thread and The Wilderness.

Notes First Wave TV Executive Producer Justin Havlik, “Dana’s longstanding track record for representing A-list talent and a 360 degree understanding of all facets of the business made him the perfect advocate for our company. He is genuine, personable, passionate and a true go-getter. He is always on the hunt for new business and is constantly creating long-lasting relationships in the ad business.” Adds Dubay, “With his background as a line and agency producer, Justin really understands the business and is open to all the challenges that we face today. He has a great eye for talent and I’m looking forward to taking the ride with him as First Wave TV continues to grow.”

Dubay got his start in commercial production at Moondog Edit, working as an assistant editor for a stint before shifting his charming personality over to a sales role as a Junior Sales Rep at BlueRock. He moved on to represent talent in production, representing top directors such as Tim Van Patten, John Waters, Michael Imperioli, Jorgen Loof, Laura Murphy and Henrik Hallgren, among others. In 2005, he came on board with Compulsive Pictures as Head of Sales, next making the switch to music by coming on board with Ten Music. In 2008, he returned to BlueRock, working with the NY-based edit shop and sister VFX shop Spontaneous in a senior sales position, later producing for Moondog Edit before opening Dubay in 2011. 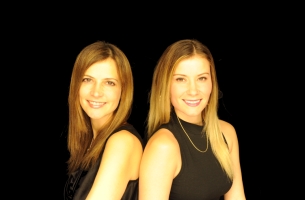 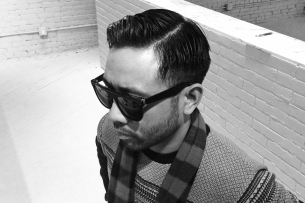 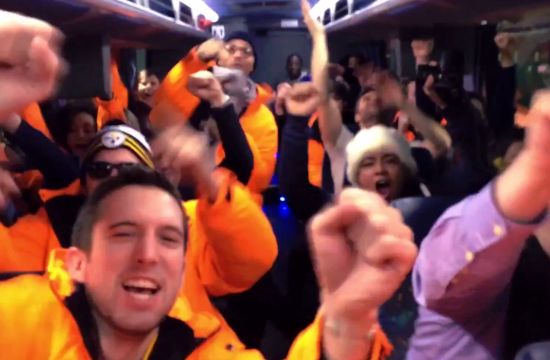 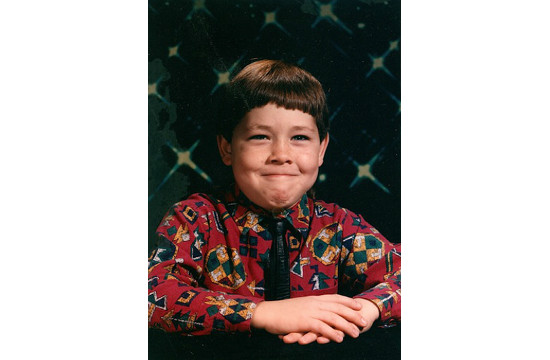