Draftfcb Toronto unveil the first radio component of the campaign 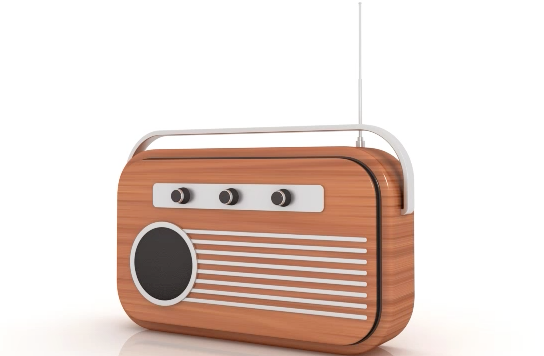 In a continuation of the latest PFLAG (Parents, Families and Friends of Lesbians and Gays) campaign, today Draftfcb Toronto will unveil the first radio component of the campaign in support of the non-for-profit organization which shares the inspirational testimonial of a gay woman facing a crisis. This work marks the first time that a story that begins on radio has been completed with mobile video, using Shazam technology to actually scan the dialogue. During any point of the message, listeners use the Shazam App to identify the ad, and to be redirected to a mobile site to view the full video revealing the conclusion of the story teased in the commercial.