Created by LA's The Legacy Lab, awards honour Patagonia, Amazon, Fast Company, GoldieBlox and The New Yorker among others 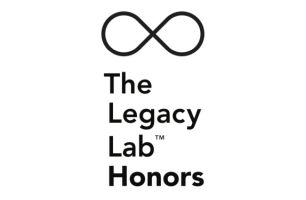 Patagonia’s Yvon Chouinard and The New Yorker’s David Remnick top the list of 10 remarkable recipients of The Legacy Lab Honors, a new award that recognises rare leaders—founders and re-founders of brands that are making a long-term difference in a short-term world.

For 2017, as part of the first honours being passed forward, The Legacy Lab is honouring the achievements of five “Founders of the Year,” founders and co-founders who have been successfully leading their brands for at least three years. This year’s inaugural honourees are:

• Yvon Chouinard, founder. Launched Patagonia in 1973. Through a personal and professional commitment to reduce wasteful consumption and his vision that business can be a powerful catalyst of innovation for environmental benefit, Yvon is not only authoring the future of his Patagonia brand, but also redefining the mission of capitalism to include conservation and environmental responsibility.

• Jeff Bezos, founder. Launched Amazon in 1994. Jeff has grown Amazon into one of the world’s most widely recognised and influential brands while also working to create ‘Earth’s most customer-centric’ company.

• Ellen Chen and Mario Del Pero, co-founders. Launched Mendocino Farms in 2005. Ellen and Mario’s pioneering farm-to-table philosophy, and their unique brand of hospitality, bring together their commitment to locavorism and entrepreneurialism. 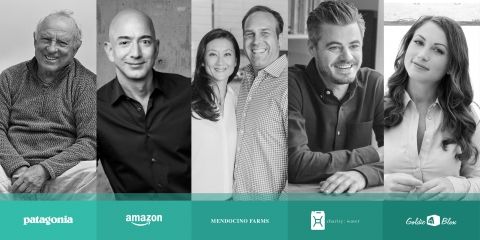 The Legacy Lab Honors’ 'Refounders of the Year' is awarded to leaders who, while not the original founders, held the reins of a well-established brand for over a year and are now writing the next chapter in its success story. This year’s laureates are:

• David Remnick, refounder. Editor of The New Yorker since 1998. David has modernised one of the most iconic publications in media and guided this acclaimed brand through a critical period in journalism.

• Deb Dugan, refounder. CEO of (RED) since 2011. Since she joined this pioneering non-profit, Deb has been instrumental in helping to solidify it as a brand that makes it easy for everyone to play an active role in ending AIDS.

• Richard Lewis, refounder. CEO of The Championships, Wimbledon since 2012. Richard continues to find ways to prove that tradition and traditional, at Wimbledon, aren’t strictly synonymous.

• Brendan Shanahan, refounder. President & Alternate Governor of the Toronto Maple Leafs since 2014. Brendan took the reins of one of hockey’s most storied franchises, rebuilding its leadership structure off the ice, restocking its athletic talent on the ice and restoring a winning culture across the entire club from front office to back. 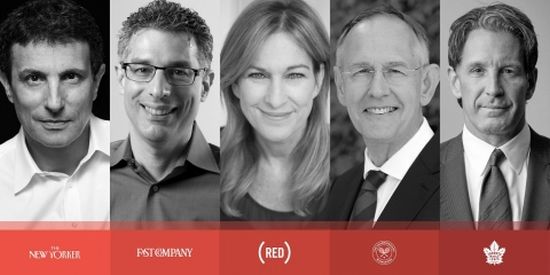