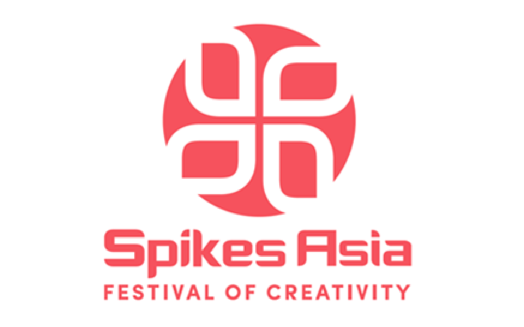 The Spikes Asia Festival of Creativity has announced the first names that will make up the juries at this year's festival. Details have been released for the Film, Print and Print & Poster Craft; Outdoor and Radio; Direct and Promo & Activation and Design juries.

Terry Savage, chairman Lions Festivals, said: "This is a collection of unequivocal regional talent, with each individual a high-achieving creative campaigner in their own right. We look forward to bringing them together in Singapore to judge the best of the region's creative communications."

The final deadline for entries into Spikes Asia has been extended until 7 August. Further details on the categories, rules and entry process can be found at www.spikes.asia.