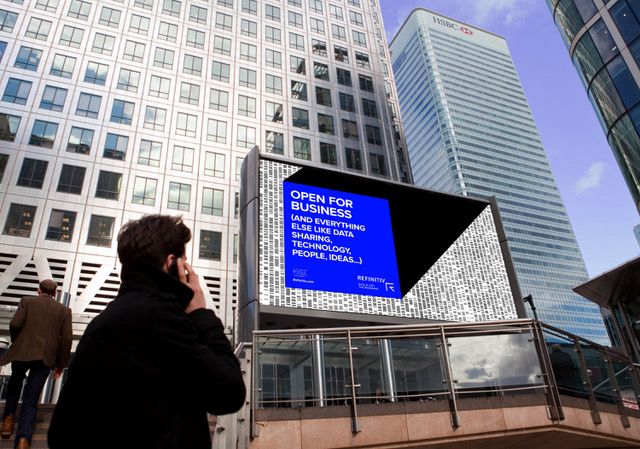 TBWA\London’s first campaign for Refinitiv, with support from TBWA\Chiat\Day in New York, is a high-profile worldwide launch that targets over 100 international markets via OOH in major global financial hubs, including London, New York, Shanghai, Tokyo and Sydney. This first raft of work, which debuts in Q1 2019, also features print partnerships with The Wall Street Journal, Financial Times and New York Times.

Refinitiv and TBWA\London’s strategy is based around the idea that ‘Data is Just the Beginning’. This creative platform distinguishes Refinitiv from its competitors because, unlike other companies in the sector that simply provide data, Refinitiv believes data is a starting point to unlock possibilities and creative solutions, not an end in itself.

Refinitiv’s CMO, Eileen Lynch, said: “This is an exciting time for us as we launch a new company, building on our history and the trust our customers have in us, as well as our new brand foundation and we are looking forward to sharing our story with the marketplace.  We partnered with TBWA to best articulate the Refinitiv brand because of their success at launching some of the most iconic brand platforms over time.  With the future of financial markets ever evolving, ‘Data is Just the Beginning’ reflects the potential we can achieve with our customers in a complex world.”

TBWA\London’s head of international clients, Brian Swords, added: “It's not often in your career that you have the opportunity to launch a new brand on such a vast global scale. So this has been an incredibly exciting new client for TBWA\London.” 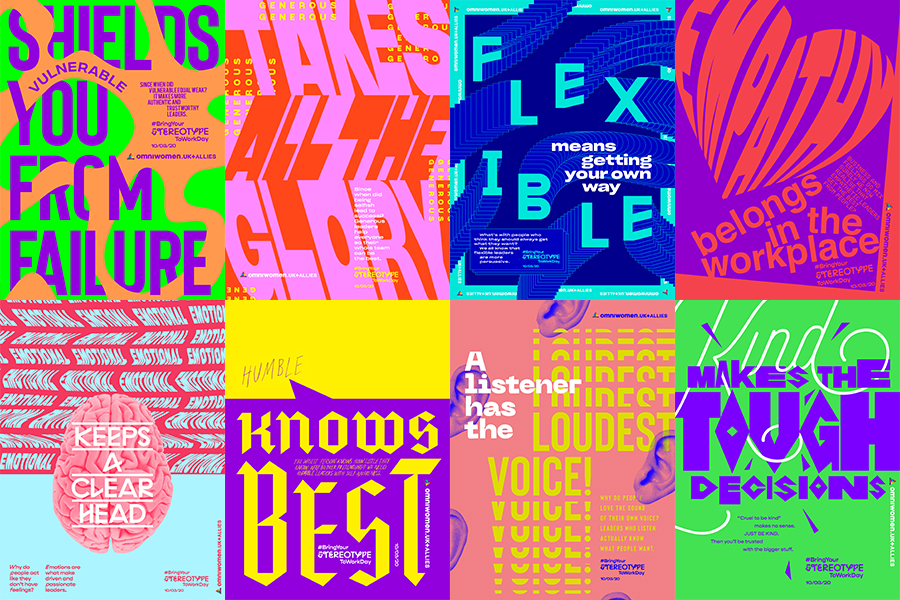 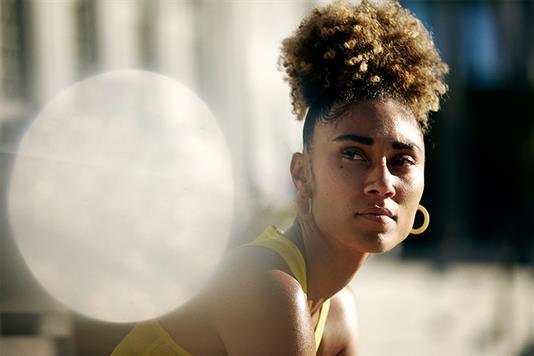 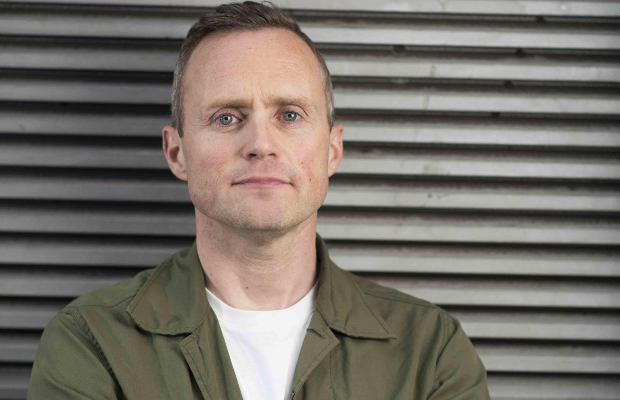 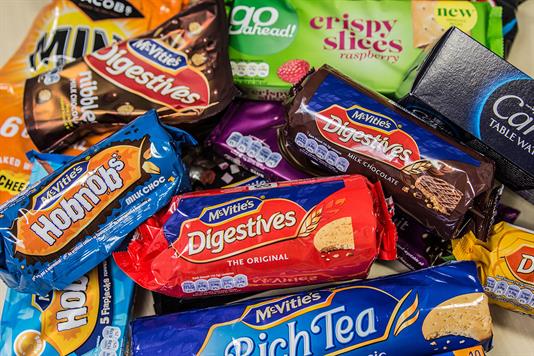 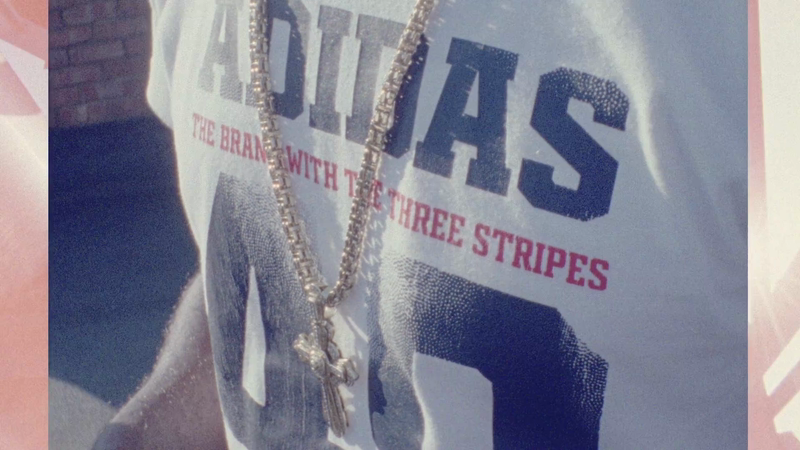 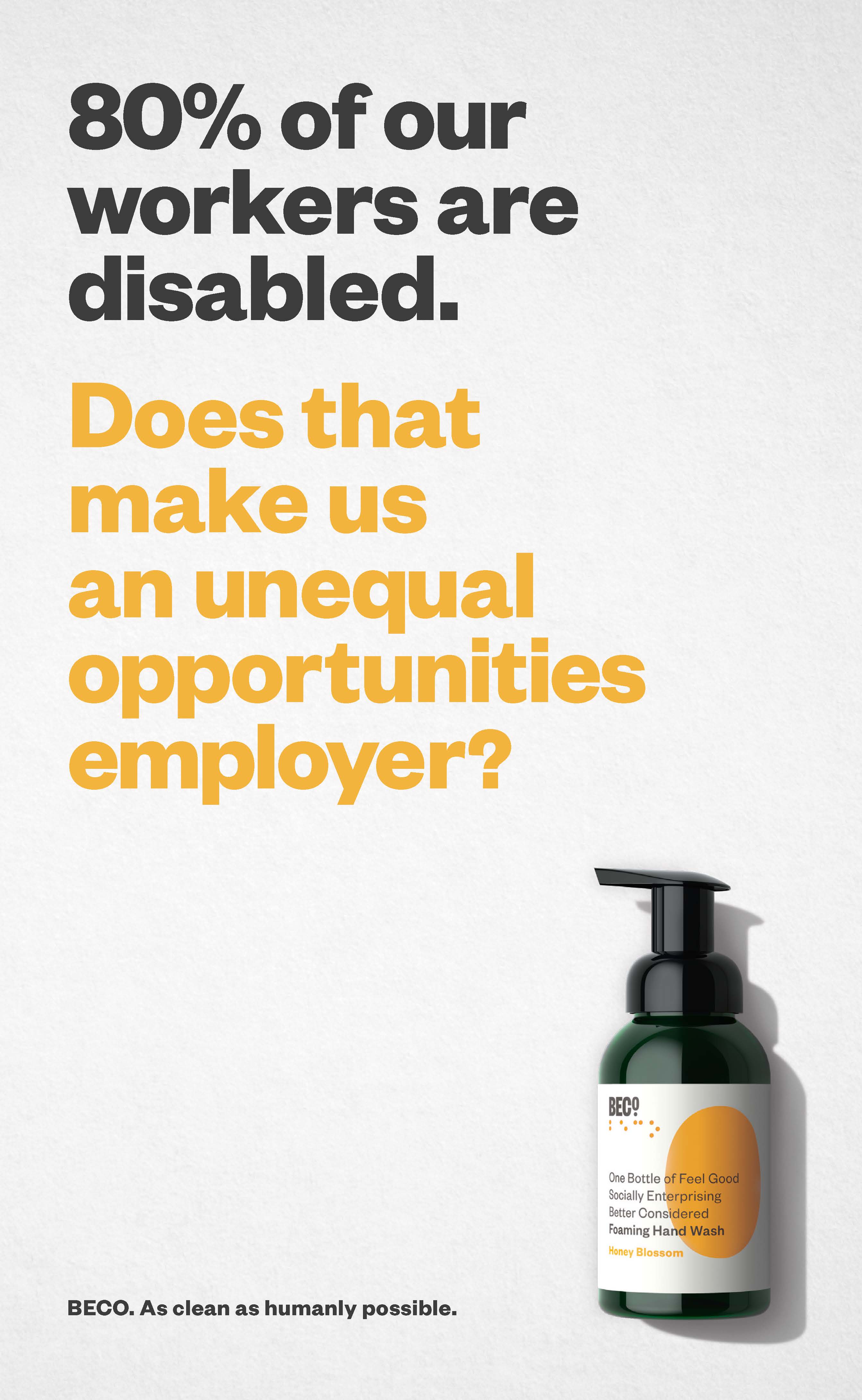 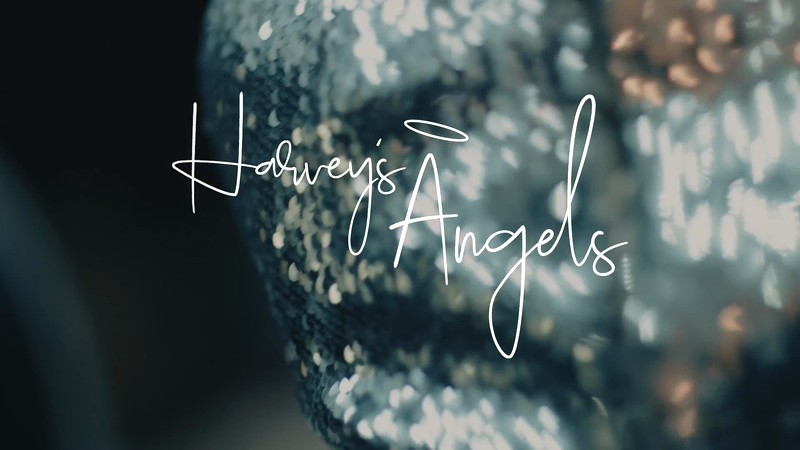 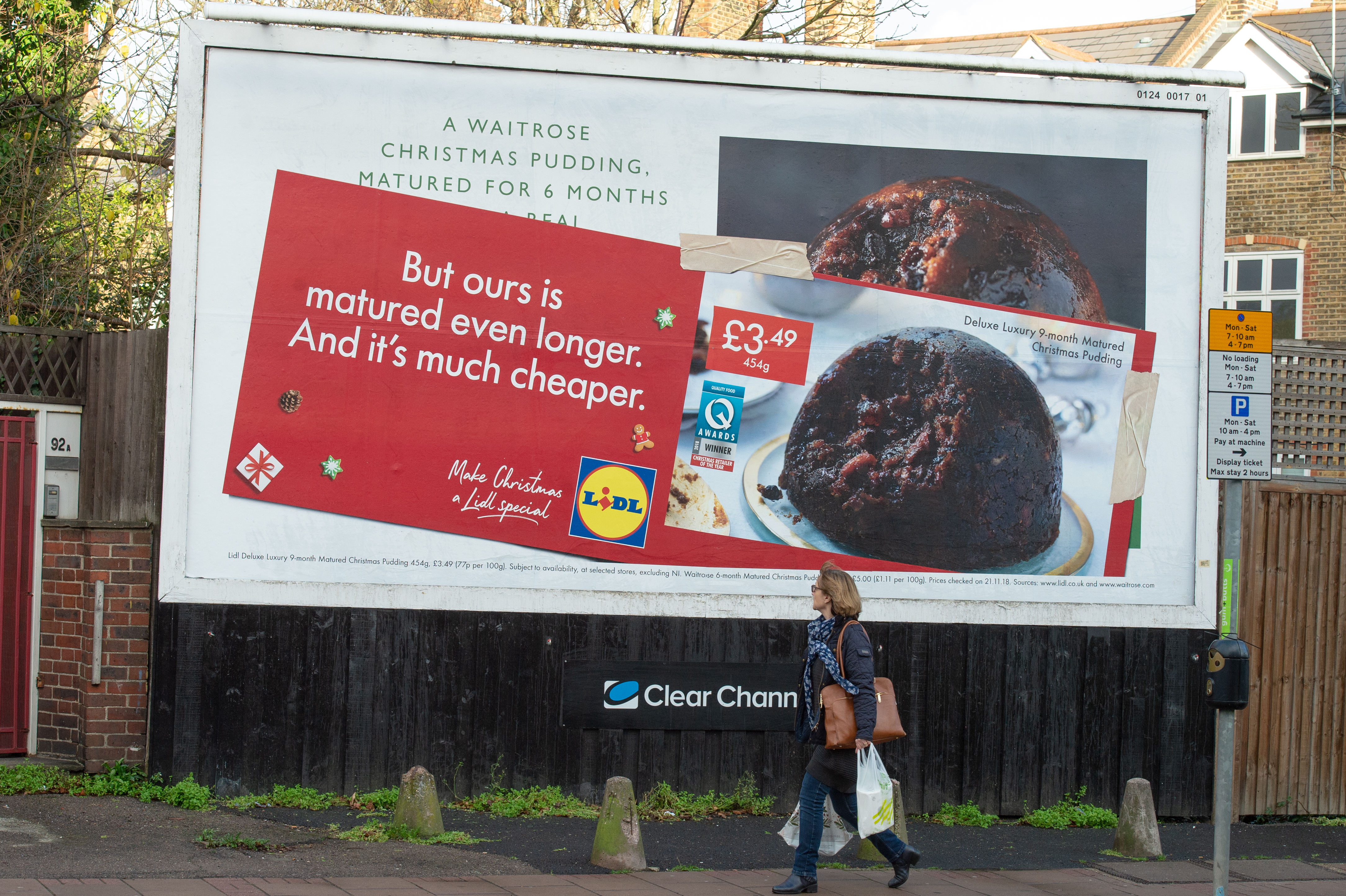