The brand stunt by TBWA\Helsinki for Finish energy company Fortum goes wrong, but then right after all 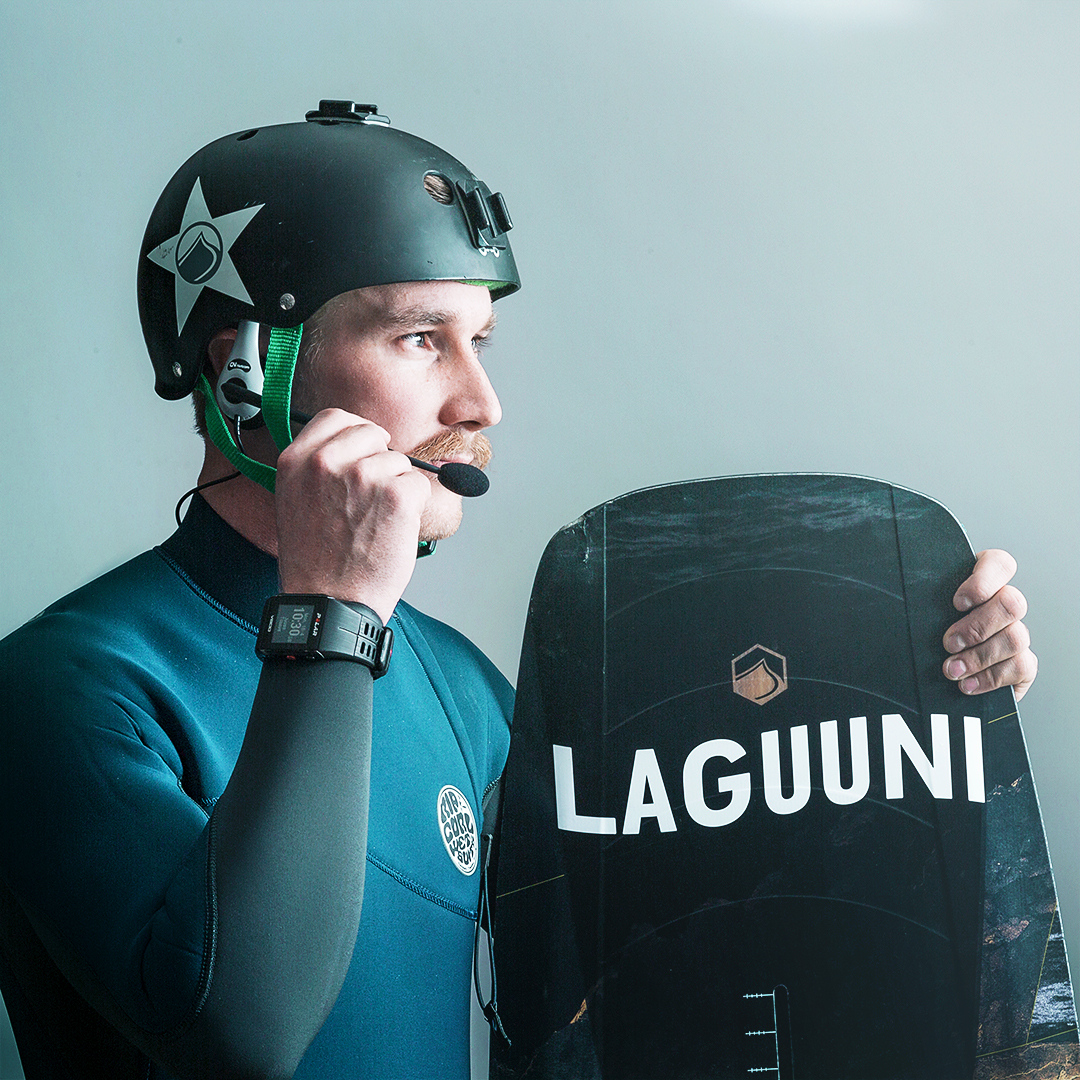 How about attempting a world record in water sports just days after the ice has melted in the Baltic Sea?
And if that wasn’t grueling enough, imagine holding on to a wakeboarding cable for over 10 consecutive hours after falling down into the icy water almost half way to a new world record.
This is what happened in Finland a few weeks ago. The stunt was created by TBWA\Helsinki, Fortum’s agency of the record.
Erkka Lehtonen, a Finnish water sports professional and entrepreneur, set a new world record of 10 hours and 15 minutes in cable wakeboarding on May 4th. He started his attempt at 6 AM but after almost 4 strenuous hours, he fell, and the clock was reset. Despite the surprising turn of events, Lehtonen decided to restart his performance and give the world record a second chance. The previous cable wakeboarding record was at 10 hours and 5 seconds, which meant that Lehtonen ended up continuing for a staggering 14 hours. After the record was safely in the books, he snapped a selfie and did a cheeky backflip before calling it a day.
Picture holding on to a wakeboarding cable for that long and doing it in freezing cold water (5 °C). Finns are not particularly known in the field of water sports, but they surely are known for their grit (sisu in Finnish). In the land of a long winter, in which the polar night lasts for 2 months, you have to develop a different level of perseverance. Erkka Lehtonen’s performance was a fantastic example of what Nordic persistence and determination can be at its best.
“Finnish grit (sisu) takes you far. Falling down was a major setback, but when I start something, I do it properly”, says Lehtonen.
People gathered to watch the performance and cheer the Finn towards reaching his dreams.
“There is definitely power in the audience. They helped me to maintain the positive mindset and keep holding on!”, says Lehtonen.
The record performance took place in water sports centre Laguuni, located in Espoo, Finland. Laguuni’s cable wakeboarding track is powered by clean energy from solar panels provided by the neighboring clean-energy company Fortum.
Fortum is a proud partner of Laguuni and an avid supporter of Lehtonen.
“The sun kept shining during the day and the panels kept producing clean solar electricity. It’s great that we were able to set a new world record with solar power and at the same time respect the environment”, says Jussi Mälkiä, Fortum’s Brand Manager.
view more - Creative