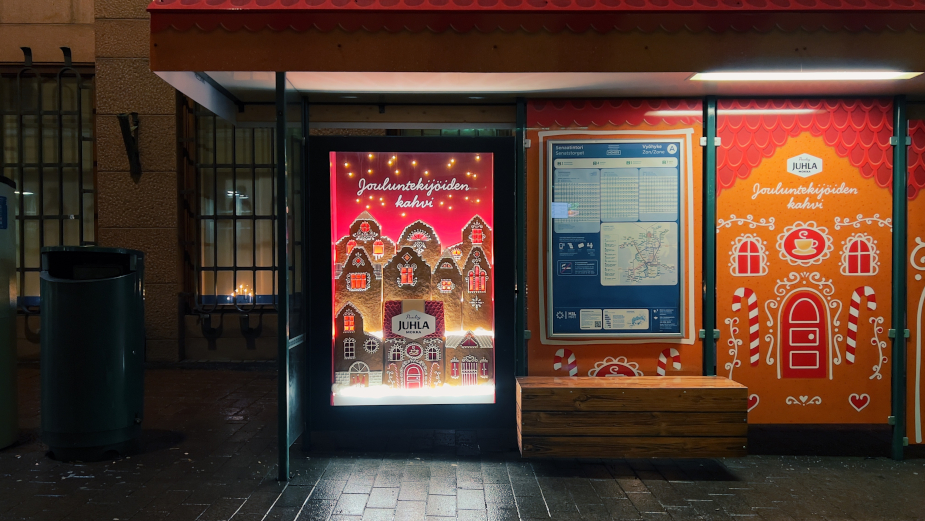 Passion for doing and getting things done has been an important theme for Paulig Juhla Mokka coffee for over 40 years. This year the market leader in Finland decided to create the world’s very first baked outdoor ad – with a sip of coffee, of course.

The inspiration for Juhla Mokka’s latest Christmas campaign sparked from all the Christmas doers baking relentlessly for the holiday season. Together with creative agency SEK, Juhla Mokka brand built an entire campaign around the gingerbread theme and decorated its packaging with a delicious illustration of a gingerbread house. To charm the Christmas enthusiast even more, Juhla Mokka created the world’s very first baked outdoor advertisement.

Now, when strolling down the busiest shopping street in Helsinki, one can come across a hand-made outdoor ad made out of real gingerbread, baked by amazing Finnish bakers. The execution features a whole gingerbread village with the gingerbread house from the  packaging included – and without the freezing temperatures of Finland, one could even smell the ad.

Juhla Mokka brand is known for its ability to evolve with time. Each year consumers eagerly wait to see the renewed Christmas packaging, and in the past few years, the brand has given its fans something extra together with its release.

While baking is an essential part of preparing for Christmas, the brand noticed an undeniable match between coffee and gingerbread. This sparked an idea to combine the two in the campaign together with an unforeseen twist. Last year Paulig Juhla Mokka knitted an outdoor advertisement to spice up ordinary Christmas advertising whilst also devoting attention to handicrafts.

Juhla Mokka brand is the coffee of doers and we need to cherish its heritage hands-on in our advertising. This year we decided to take a challenge and make the most delicious ad of the season, quite literally, SEK’s senior creative Adele Enersen concludes.

Close to every second cup of coffee consumed in Finland is Juhla Mokka, which tells how  iconic and loved the coffee brand truly is. Now the world’s very first baked outdoor ad is turning heads on the streets of Helsinki. This just leaves one to wonder what kind of out-of the-box ideas the brand will come up with next Christmas. 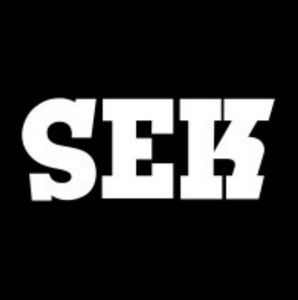 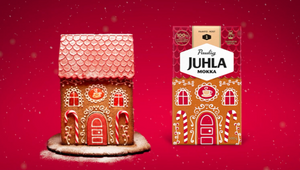 Behind the Work: Creating the World’s First Baked Ad for Juhla Mokka
View all News