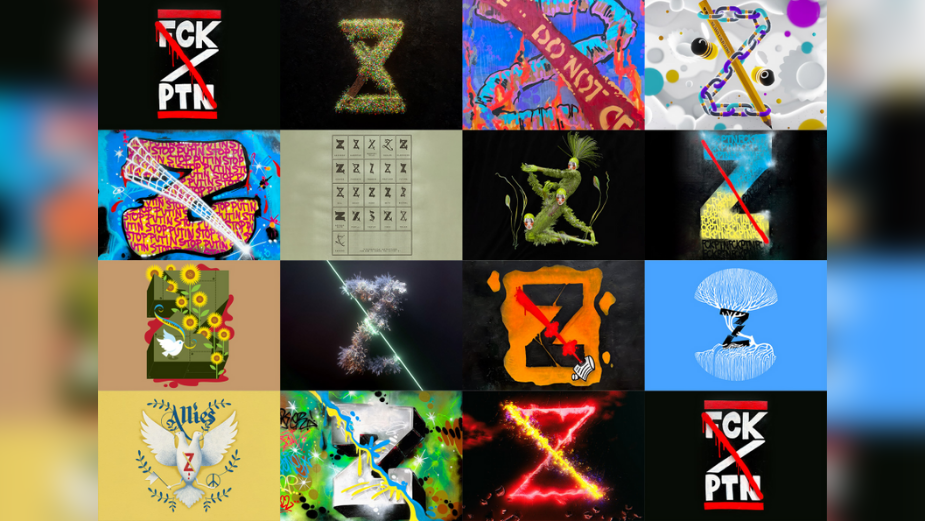 The letter Z has become a symbol to support Putin’s Ukraine invasion. Originally seen on Russian military vehicles and personnel, it has since become a common pro-war symbol used by civilians, media and businesses supporting the unjustified aggression towards Ukraine.

Recent polls show that Putin’s inescapable pro-war propaganda is working and an increasing number of Russians already justify the war. The opposition is either fear-cloaked, has fled the country, incarcerated or otherwise 'disposed'.

The Czech Republic has already classified the 'Z'-symbol as an equivalent to the swastika while Kazakhstan, Kyrgyzstan, Latvia and other countries have outlawed its use as a symbol supporting Russia's Ukraine war.

Now a coalition of Finnish communication and branding professionals, artists, designers, typographers and companies have joined forces in an attempt to cancel the 'Z'-brand before it gains a stronger foothold in culture – in Russia or outside it. 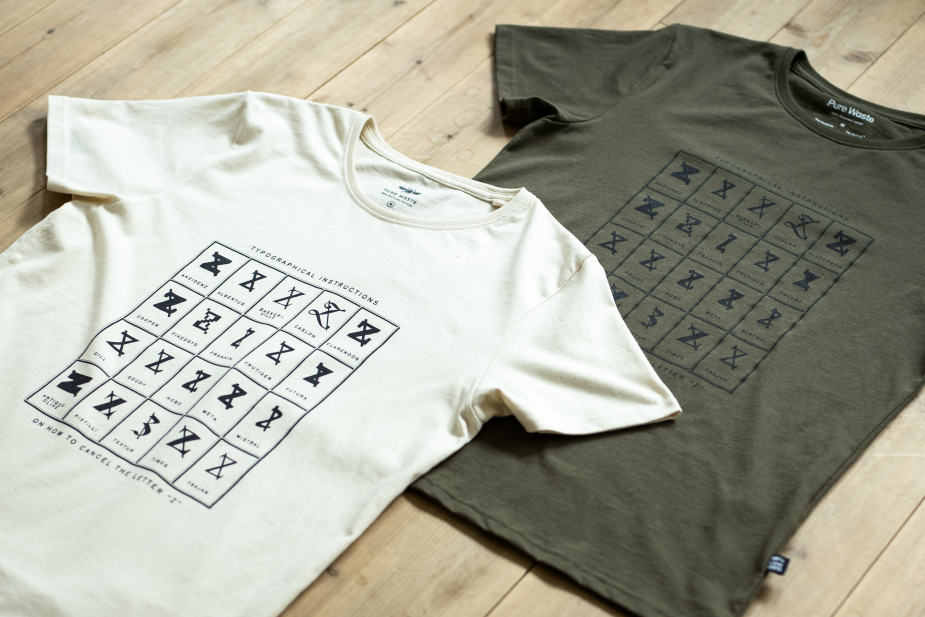 It only takes a simple stroke to reverse the meaning of the militarist ”Z”-symbol.

The Z can be stroked over by a simple dash in order to change, even reverse, its meaning. The shape the dashed letter Z becomes has throughout history stood for positive and evoking things. It resembles a symbol for the Native American tribe Lakota. Lakota meaning friends or allies. The hourglass shape is also known to portray equality and balance, sky and earth (as seen in the Ukrainian flag) and of course time. The more distinct hourglass form is also used by the Extinction Rebellion in their aim to halt mass extinction.

A virtual gallery at www.counterstroke.one showcases a range of art and supporting products counter-branding the 'Z'-symbol. Included also are instructions for individuals, organisations and brands to join the visual resistance in any way or format they see fit. Proceedings from the art will be donated to Ukraine Crypto Donation and other organisations supporting Ukrainian relief efforts.

“Symbols are incredibly powerful, and extremely so when surrendered to the hands of tyrants”, explains VIlle Salervo, an artist involved in the project. 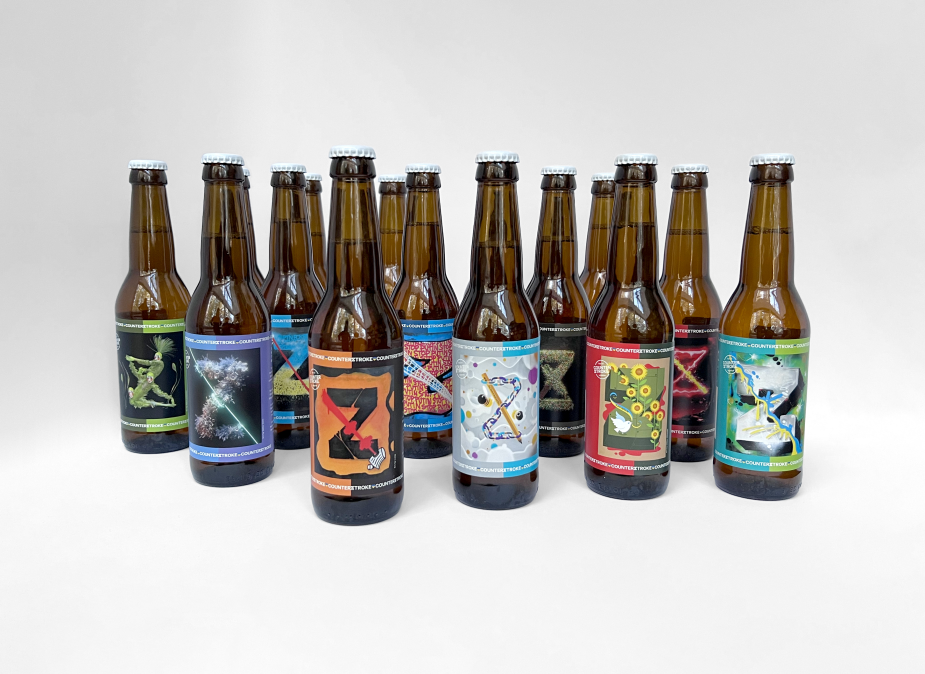 ”This is definitely one context where the often controversial cancel-culture should be applied to – to strip an aggressor of his means to brand and spread poisonous propaganda. But this project takes magnitude and momentum to succeed and that’s why we wish to engage creators and cultural influencers in all walks of life. I can’t imagine Zara, Ziploc, the entire Gen Z nor Jay-Z being too excited about the connotations “their letter” now has. This is everybody’s chance to join the fight.”, continues Steve Brown from United Imaginations, one of the organising companies behind the initiative.

At the moment the #counterstroke initiative consists of several NFT art pieces, graffiti works, typeface designs, posters, craft beers, printed shirts and various other digital and physical artwork. All participants are committed to either donate direct funds to Ukraine and/or to equip and inspire individuals, businesses, brands and organisations with visual ideas, art and assets to express their stand against the ”Z”-brand and the human rights violations and war crimes taking place in Ukraine.

The #counterstroke art, products and more information about joining the movement can be found at www.counterstroke.one along with the companies, organisations and individuals aboard at the moment. NFT artwork is also auctioned at https://foundation.app/collection/csz.