Definition 6's senior editor and designer on Sesame Street, working in VR and why Walter Murch is her editing hero 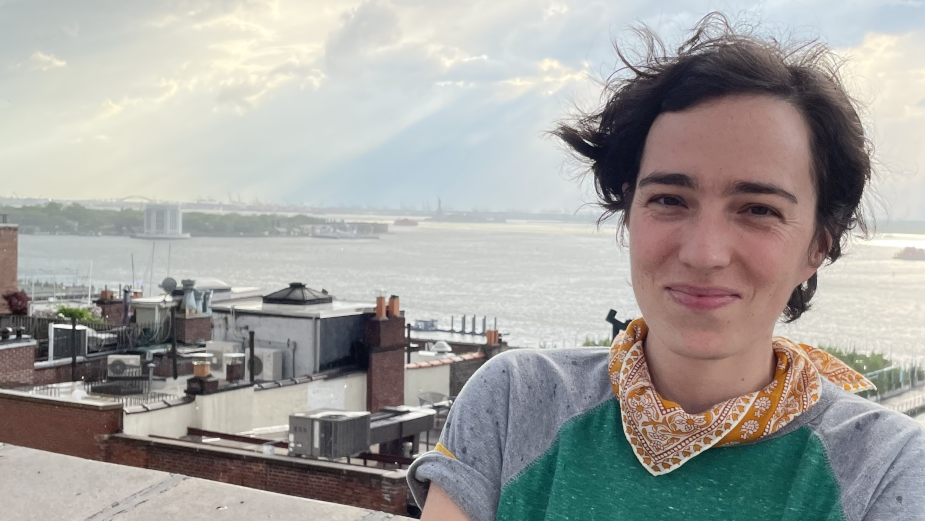 Lindsay Nordell is a senior editor and designer at Definition 6, where she works on promos, campaigns, children’s television, documentaries, and broadcast design. Lindsay holds an MFA in Graphic Design from Yale School of Art.

Lindsay> I like to start by watching all the material to get a sense of the project. Rather than sub clip during the first screening, I’ll see what I remember - usually visuals that are nice-looking and read very quickly. Then I’ll lay out a track and listen to it several times before I start laying in the visuals and sound.

Lindsay> I've cut to music a lot for promos, mini-docs, and a video for They Might Be Giants. It's fun and kind of like a puzzle because there's always a clear place to make a cut. When there’s no music, or when the music is ambient, editing has to be less structured and more intuitive. I think most people have an innate, shared sense of timing, and for me, editing is about trusting that instinct and tuning out the unhelpful voice that second-guesses everything. It helps to watch all sorts of movies and TV and promos. But it comes back to trusting my intuition - what feels right; what feels good, or funny, or touching; what propels a cut forward, or stops it short.

Lindsay> Last winter, I worked on Elmo's Puppy Cam. This was an eight-hour video meant to play as a webcam of Elmo’s new puppy Tango. A lot of the footage was Tango sleeping, with an occasional anthropomorphic cabbage or toothbrush strolling across the screen. I had to time the actions to mimic the chill emptiness of a webcam - the complete opposite of most of the promo work I do. It was basically a meditation practice. 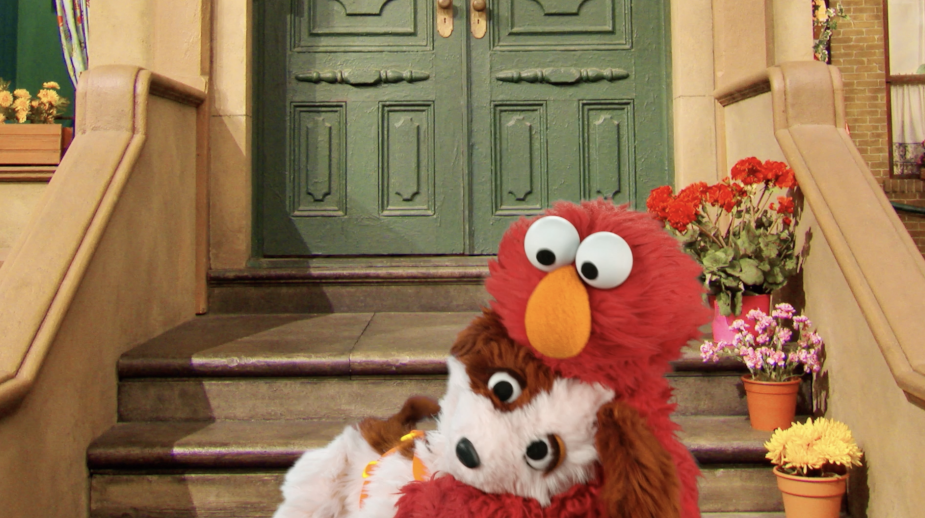 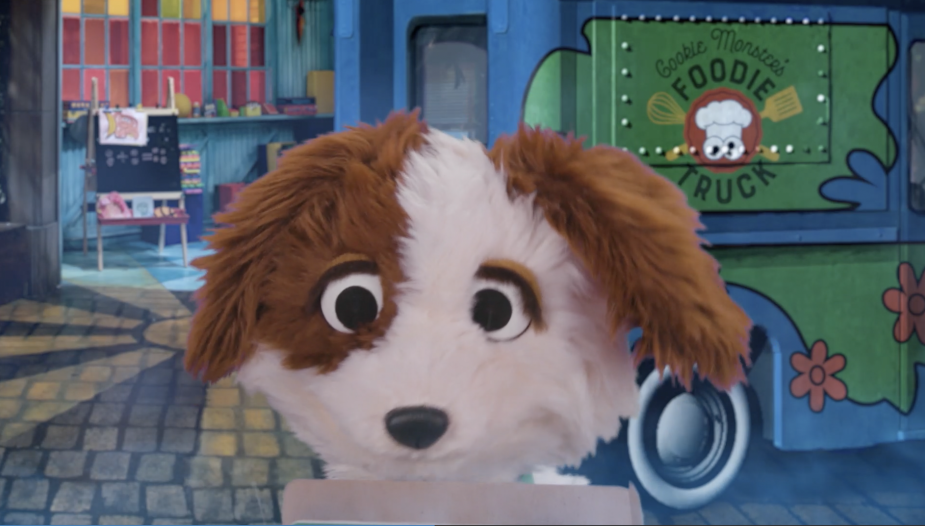 Lindsay> I love everything I’ve done with Sesame Street. It’s great footage to work with, and the final piece always feels like it's going to make someone's life a little better. 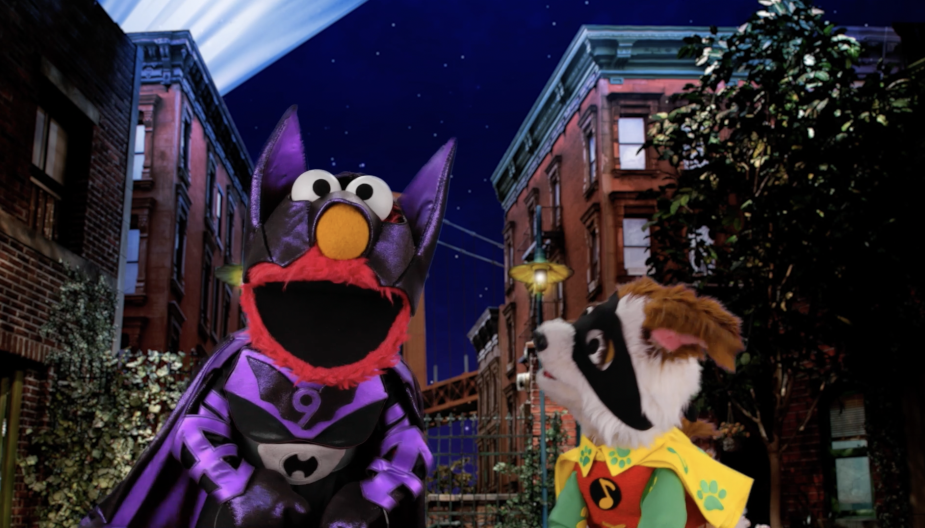 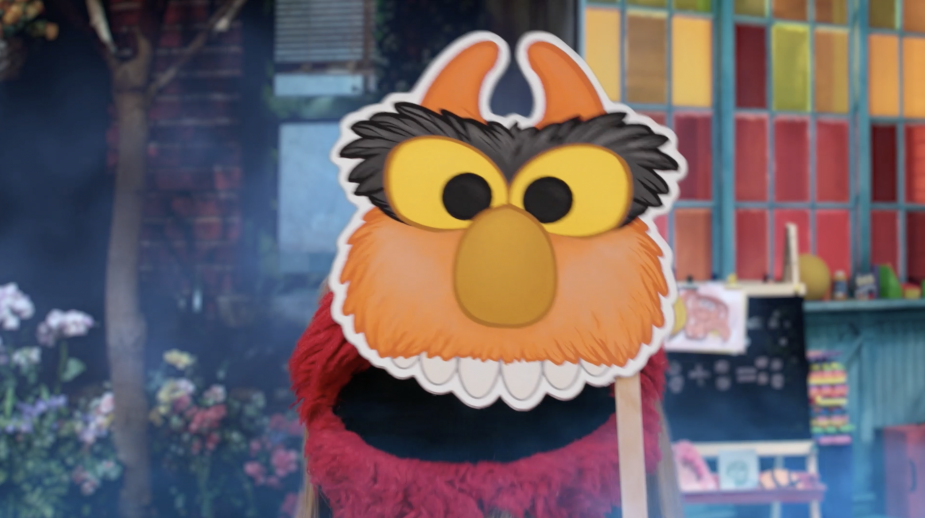 Lindsay> It's interesting how new platforms drive new ways of cutting. I love the type of cut that came out of the six-second limit on Vine - ending a scene right at the moment you understand the punchline, but before it's fully delivered, as if to say, "We know what the joke is, and we’re busy people, so let’s split." It’s an in-joke that can be made in six seconds, rather than over an episode or a season. Then, over at YouTube, it’s almost the opposite - you have these long videos on pop culture that are peppered with microscopic references, some so quick you have to pause the video in order to read the screen. It’s changed the way video is consumed - still linearly but at one’s own speed, almost like a book, so the editor can have a more playful and less didactic relationship with the viewer.

I've done some spots in VR, which I really enjoyed. There were some new problems to solve. For example, the standard cut from one scene to the next can be nauseating in VR, since the brain thinks it's actually there. So, how to introduce the brain to the idea that it's going to change locations? My solution was to slowly tile on the new setting, like I was filling in screens in a geodesic dome. It gives your overwhelmed brain an extended signal that the location is in the process of changing. I’m interested to see if our brains will be able to compensate for VR in the future, or if quick camera movement and a hard cut will always turn the headset into an emetic.

Lindsay> Walter Murch writes so well about editing, and I go back to his book, In the Blink of an Eye, all the time. I love Karen Schmeer’s work, especially The Fog of War.

Peter Jackson's WWI documentary, They Shall Not Grow Old, edited by Jabez Olssen, was a great use of post production. I expected that colorising footage and interpolating frame rates would feel hokey, but I could not have been more wrong. Once all the essential elements of old film are removed, the ones that make the past feel so distant - silence, damage, juddering, black and white - the footage feels like it was taken this afternoon. The weird look of high fps footage, because it's ugly in such a contemporary way, removes a major barrier to a visceral experience of the past.

Ryusuke Hamaguchi’s films, and especially Happy Hour, reset my own relationship to contemporary cinema, and made it feel full of promise again. I love the way he uses white noise and extreme extended duration in contravention of conventional ways of cutting. This way of editing works so well with his stories, which, like the cuts, are mysterious, surprising, and moving.

One last thing: the single spot that made the biggest impression on me was actually a Frosted Flakes commercial. When I was eight or so, I saw this commercial, unremarkable by 2022 standards: a young girl out-kayaks these two rude older boys who are taunting her. But this was the late ‘80s and I had never seen anything like this - a girl who wasn't scared, who wasn't playing with dolls or talking about boys, but instead was doing something athletic, dangerous, and daring on her own. I can't overstate the impression this made on me. That's something I always remember, especially when I'm cutting stuff for kids. Seeing someone like you, on screen, especially when you've only ever seen some meek, boring normie, can make you feel that the world has a place for you. And because there’s such a focus on representation now, it's a really exciting time to be working in the industry. 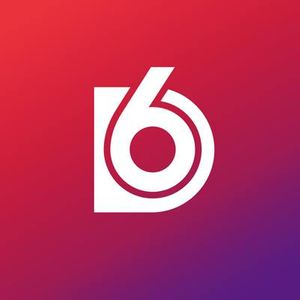 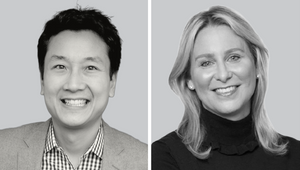 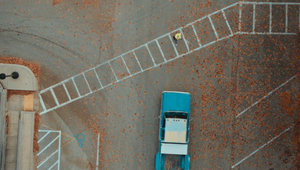 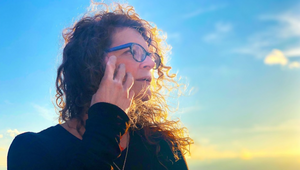 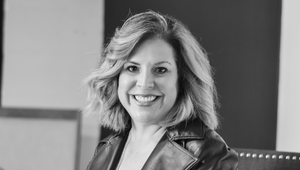 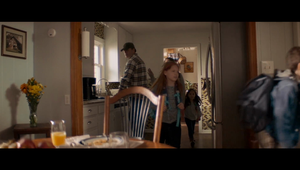 Your Journey, Your Choices
View all Work