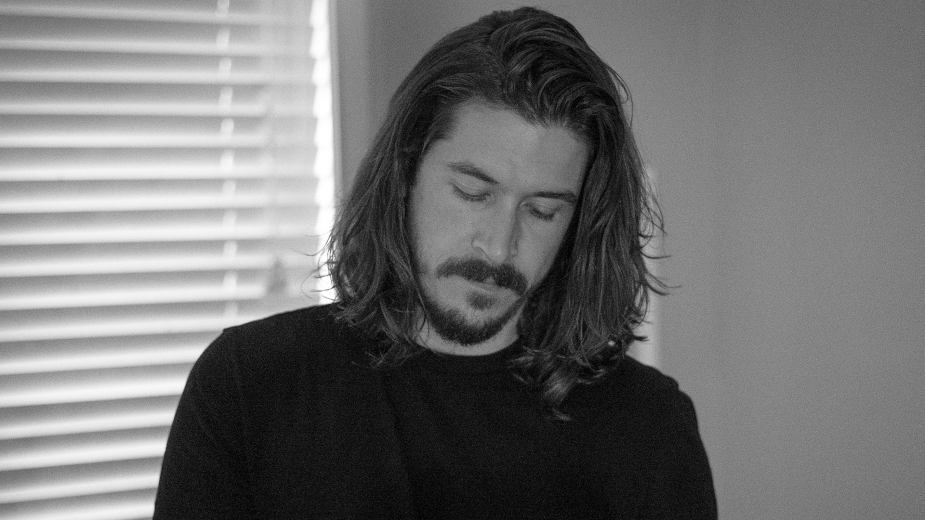 Matt is a creative editor who has had the opportunity to work with esteemed directors such as Fredrik Bond, Nicolai Fuglsig, Randy Krallman, Tony Barry and Noam Murro among others. Matt’s creative sensibilities are matched only by his astute technical skill in creating excellent offline effects and animats for complex projects. His true passion lies with cutting great comedy and storytelling as well as FX heavy projects. He has travelled the world cutting ‘live’ on set.

The first cut is the deepest: how do you like to start editing a project?

Matt> Every job is different. But generally looking at treatments, storyboards and chatting with the director really helps get the project headed in the right direction. Working on-set is a great  way to get started. I cut live from playback while the camera is turning over. That speeds things up hugely and gets me straight into the middle of it. If I’m working out of the office, receiving rushes each shoot day, I like to lock myself away and get everything thoroughly organised. Then it’s a case of sitting back and selecting shots as I start to shape things and see the edit emerge. Generally, though, you need to have enough time to watch through every frame so that no gems get missed.

Non-editors often think editing just in technical terms but it’s integral to the emotion and mood of a film. How did you develop that side of your craft?

Matt> I feel that good filmmakers know how intrinsic the edit is to a good film. But finding real moments within the rushes, and building my cut around great takes, is something I like to do. It sounds obvious but editing is literally all about timing and nowhere is that more pertinent  than on comedy – that’s why I love it so much. Plus, I’m hilarious despite what people close to me constantly say.

How important is having an understanding of a story and the mechanics of a story?

Matt> I think it's good to try to say or show, but avoid doing both at the same time. Like the recent job I worked on with Randy Krallman for Zoopla, where we revealed the mechanics of their  new app in our last vignette, to keep viewers guessing what our heroes were looking at and why they backtracked so quickly in the previous vignettes...

Rhythm and a sense of musicality seem to be intrinsic to good editing – how do you think about the rhythm side of editing, how do you feel out the beats of a scene or a spot? And do you like to cut to music?

Matt> Music is the most subjective aspect of filmmaking in my opinion, so it’s massively important. It’s always great seeing everything tie in together nicely when you have found that perfect song and how much that can add to the feeling of a spot, or if we find a track that everyone loves and we can use in the final spot – even better!

Tell us about a recent editing project that involved some interesting creative challenges.

Matt> Back in March 2019 we were all faced with a massive challenge – how to edit in a pandemic. That forced us to get creative and come up with ways of working with our clients as seamlessly as possible. I output my Avid feed so my clients can see me and my Avid output so it’s not just screen sharing). And it feels remarkably like I’m in the suite with everyone. People love it and it works seamlessly. One great example of this was working with the brilliant directing duo Mindcastle, Mindseye and Craft for Dettol's latest campaign. The hardest part is sitting on a camera for a whole day. I’m definitely better off behind it than in front, even if it’s just webcam...

How important is your relationship with your director and how do you approach difficult conversations when there is a creative difference of opinion?

Matt> I’m very lucky that I get to work with a lot of great directors. I think the key is to understand their vision and be able to bounce ideas back and forth. There shouldn’t be any difficult conversations and if there are I’d say you don’t have the right relationship with your director.  If I do have a different idea, time permitting, I like to show them what I mean. If they like it, we can use it and if they don’t, we’ll move on.

What’s harder to cut around; too much or not enough?

Which commercial projects are you happiest with and why?

Matt> When you nail a director’s cut and there are hardly any client changes! I recently worked on a job for Taylors of Harrogate where everything went so smoothly right from the get-go. Receiving great rushes, working with a fantastic director and a really creative agency was super satisfying.

There are so many different platforms for film content now, and even in advertising something can last anything from a few seconds to a couple of hours. As an editor, are you seeing a change in the types of projects you’re getting from brands?

Matt> Yeah very much so… It’s good and bad really, where you used to have one 30 sec hero film and maybe a cut-down or two. Now you’ll have a two min version for a website and dozens of ‘social’ edits. That brings us new challenges and it can cause havoc with schedules and budgets.

Who are your editing heroes and why? What films or spots epitomise good editing for you?

Matt> No real heroes but notable mention would be Paul Machliss & Jonathan Amos for their edit process of Baby Driver. They captured and cut on-set which is something I’ve relished ever since I began my career 10 years ago. Capturing off playback and editing live is the most exciting form of editing for me. You’re right in it on-set and you can get a real feel for the  edit straight away. It’s also a great way to connect with the director early on about how they feel about certain aspects or performances they are looking for and sets you up brilliantly once you get back into the suite.

How does editing in the commercial world differ from the film and TV world?

Matt> I sometimes feel there’s less room for a bad cut point in short-form. It’s a lot easier to spot  mistakes when something has less time to breathe and it has to fit into 30 seconds. People are also more invested in watching long form, as they have actively chosen to sit down and watch, whereas you have to grab people's attention in commercials

Have you noticed any trends or changes in commercial editing over recent years?

Matt> I think this comes back to the previous question a bit… but on a basic level, the quick turnaround and sharp deadlines mean that working on-set maximises your time on the project. Putting the hours in each day, and sometimes working into the dead of night, is key to getting ahead of a job. 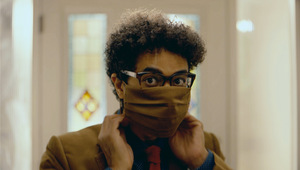