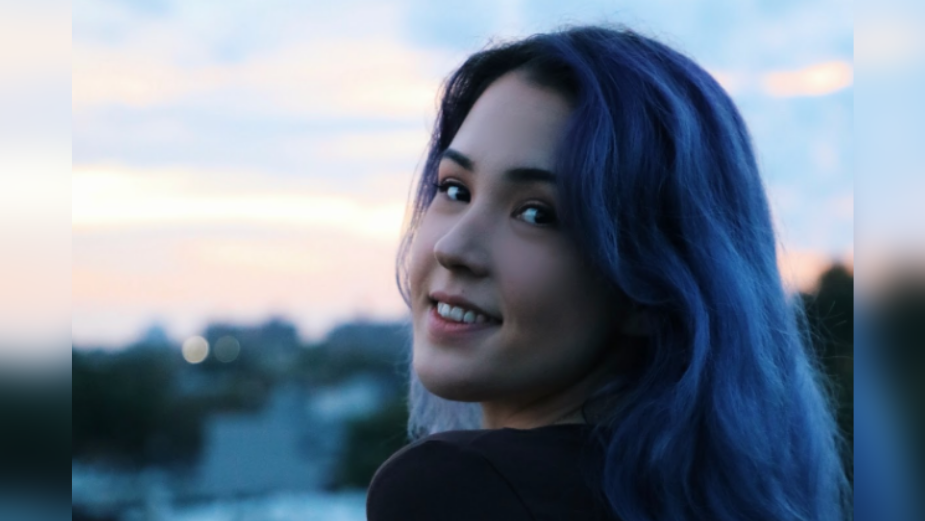 Kamila Daurenova is a Brooklyn based editor from Kazakhstan. At the age of 24, her commercial clients include Nike, Dior, Puma, Stuart Weitzman, Under Armour, Levi's among others. Her music video edits have garnered millions of views and premiered on the billboards of Times Square. She is passionate about the intersection between art and movements for social change and hopes to someday create work that pays respect to her home and culture.

Kamila> When I’m first starting an edit, I like to begin by researching the context of the project so I can have a good understanding of the background for the story we aim to tell. This can range from historical and political reading for documentaries, to looking through the creative inspiration behind the decisions a director has made for a commercial.

As an editor, I get to explore this world that people have already started to build before it becomes my turn to come in and contribute to its creation. Without this familiarity and background I feel like it would be difficult to contribute to a project in a cohesive way. I find this part of the process really exciting because it prompts so many starting points for ideas I get to come back to when I’m looking through footage or editing.

Kamila> Delving further into sound design this past year really changed my approach to the rhythm of an edit. I grew up playing instruments and initially fell in love with editing because of that feeling you get when the visuals of an edit hit the beats of the music just right.

Fashion edits were how I first learned to cut, so when I started editing other things I felt like I always needed to start by placing down that auditory rhythm that I could then build the visuals onto. While I don’t think there’s anything inherently wrong with that approach, with time I started to become more in tune to the visual rhythms inherently present in footage.

Every movement, moment of stillness, or action in a sequence is an element of the rhythm we build as editors, so I shifted my focus on letting the rhythm of the cut speak for itself. Sound design helps with that by translating these visual rhythms into aural ones. I always fully sound design straight from the first cut because I feel like it’s so much easier to hear that rhythm and evaluate how different parts of it work from start to finish.

Kamila> Several months ago, I did my first on-site edit for the musical festival Day N’Vegas. I learned to assistant edit at Saturday Night Live, so I was familiar with quick turnarounds but it was definitely the fastest timeline I had ever edited to myself.

To my surprise, I found the tempo of the non stop process exhilarating. When I edit on a standard timeline, I always have to go through an edit chronologically, examining and over-examining every frame and how it works with the last until it feels perfect to me and I can move on. Having that timeline restricted made me trust my gut instincts and keep going, which felt like a really stimulating exercise to partake in, and I’m really proud of the things we created under the restrictions.

Kamila> The way we consume media has had such an influence on the way pieces with different runtimes are edited. One of my favorite things about being a short form editor is that a shorter runtime in a piece opens up so many different opportunities for experimentation and stylistic approaches that would feel distracting in a longer piece. Every project opens up so many different opportunities to try techniques I may not have even heard of before and this freedom to play around and do new things is really creatively stimulating. Such a big part of trends in film editing is what’s breaking the mold and what’s new and I feel like these techniques are often discovered as a result of the experimentation in commercials.

Kamila> The way that we emotionally experience film is so subjective that it almost feels strange to be in a profession that has the goal of finding the most effective way to bring these emotions out in the majority of people.  We have to actively put ourselves in the role of the viewer when watching back cuts, so I think developing that side of ourselves is really important. When we view films, actively observing how our own minds trigger emotion is crucial to the way we then bring these emotions out in others. I love watching the work of other creatives and seeing what tools they use to achieve their desired effects and the mix of emotions they achieve. 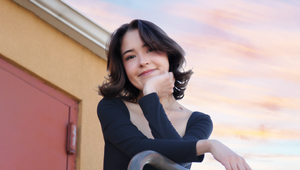 Uprising: How Kamila Daurenova Balances Between Experimentation and Collaboration 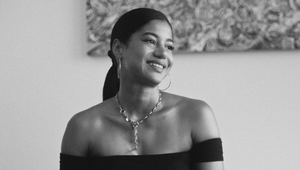 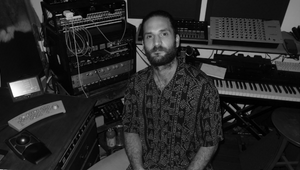 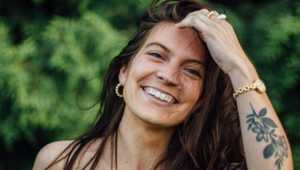 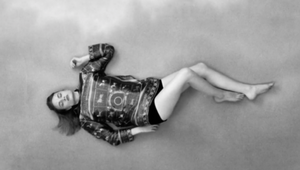 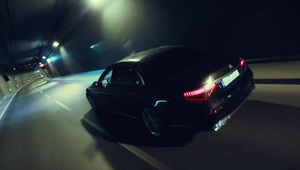 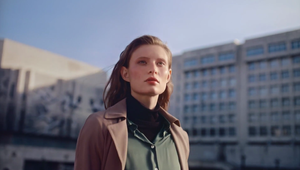 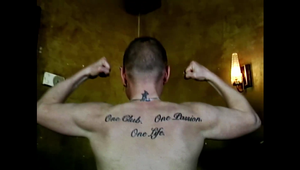