Finely Sliced: All About Emotions with Lorenzo Colugnati

Blue Table Post's editor on why pre-production is key, building the perfect storm of little nuances and having a distinct rhythmic pulse 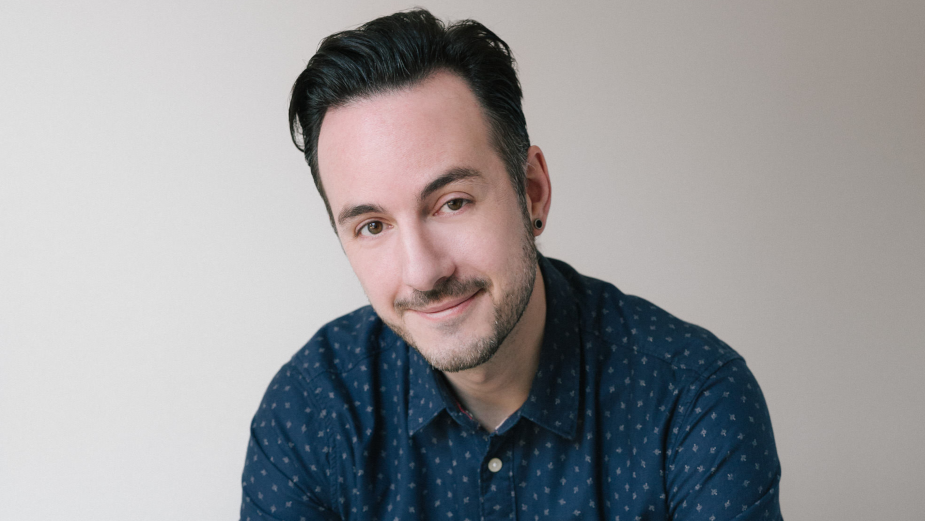 Lorenzo Colugnati is an award-winning editor with over 15 years of experience working with some of the finest creative agencies and production companies worldwide. Working side by side with international directors like Casper Balslev, Gabriele Muccino, Igor Borghi, Justin Reardon, Rodrigo Valdes, Reynald Gresset and Xavier Mairesse has made him a versatile editor, at ease with different narrative styles.

Lorenzo> Pre-production is key. In the commercial world you have little to no time from the moment you get the rushes to when you enter the edit bay and sit down with the director or the agency.

I usually ask for all the materials production can provide, such as: director’s treatment with his vision of the project, storyboard and a script. I also ask for a call or a Zoom with the director, especially if we’ve never worked together in the past.

When the footage comes in I meticulously organise everything, same as prepping one of the many scenes of a movie. For each take I watch the first cut then the last, to get a sense of how a shot evolves, and then everything in the middle. I focus a lot on the actor’s performances, adding markers and notes to what I feel looks natural and honest. Only after that I move to the timeline and start playing with the footage, maybe doing some warm-up with what I think it’s easy to the more complex parts of the commercial.

Once a rough cut has been assembled I re-watch it over and over and I analyse it from different perspectives to maximise his efficiency: is the story clear? Does the rhythm create a dramatic arc in an interesting way? Does it guide the spectator through a journey into different emotions?

Only after I feel confident enough that I have a strong base I will show it to the director and then, together, the fun starts.

Lorenzo> It’s all about emotions. It’s all about building a perfect storm of little nuances that will elevate the story bringing it to a higher, meaningful level.

I’ve always been an avid reader and I always admired how the great novelists are able to give you little glimpses of the bigger picture, first to get your interest, then to make you aware, and when you don’t expect it that’s when they hit you with the big emotions. There’s no guidebook on how to do it with pictures but to me the approach is the same: when you have the perfect set of moments and you watch it unfold in the right way and give you goosebumps… you can really be proud of your edit.

Lorenzo> Story can be really straight forward, three acts classic, a visionary piece. I think that something that leaves open doors to interpretation along the journey can resonate more than a classic storyline with a happy ending.

Lorenzo> To me, every great editor that I admire has a very distinct rhythmic pulse. It’s like a signature that defines him, it’s almost like his kinetic energy has passed from the cuts outside the screen.

I think rhythm is a side of the craft of editing that is in constant evolution, and the more you edit the more you develop a consistent sense of what feels right and whatnot and learn how to use it to serve the story better.

And no, I don’t like to cut to music. Editing without sound teaches you how to trust your instincts. Personally I always approach a project focusing only on what my gut-feeling tells me it’s the right pace. I like to experiment and see what comes out.

As a first approach I always do a very long cut, trying to keep continuity as much as possible. And then I start playing, different styles, jump cuts, compressing and expanding a scene, building a crescendo. A director friend of mine always refers to the building moment as “let’s shake the tree and see what comes down”. I couldn’t agree more.

Lorenzo> I recently had the pleasure to work together with director Igor Borghi, crafting a social campaign for Emergency about the horror of people forcibly displaced leaving behind homes, families, and friends due to armed conflict. A theme that unfortunately it’s very current now with the war in Ukraine.

The commercial tells the story of a mother sending away her daughter in secret, to a better future. The creative challenge was to take a beautiful cinematic scene and give it the emotional impact it deserved, respecting the story and making it modern. We ended up using two different styles: jump cuts in the first part, as fragments of memories, as shattered pieces of a day in a life that will never be the same, and slow and polished cuts in the second part, to link with the mother, to be with her in that moment when she watches her child leave in the distance. I think the end result speaks for itself.

Lorenzo> I think developing a good relationship with directors is very important, especially to become a better editor. I have the pleasure to work with different award winning directors, with a lot of them it evolved in a friendship that lasts till today, and at the end of every project I learn something new or unexpected. It can be a suggestion that turns out into an amazing plot-twist, or something we try just for fun and becomes a perfect cut. That’s really invaluable.

Speaking of creative differences of opinion, my approach is to always try and then discuss it. There’s never ego involved in the equation. When I present an editorial choice I always play it first and then explain why I picked this shot or style or rhythm. A genuine mix of brainstorming, patience and trial and error usually solves every problem.

Lorenzo> I’d say not enough material it’s harder to cut around. Even if sometimes feels overwhelming, having a bit too much material gives you more creative freedom to explore a scene. Also in a commercial-like scenario where the deadlines are very short and 'fix it in post' sometimes comes knocking at your door it’s always nice to have some extra rolls to quickly edit a plan-b.

Lorenzo> Emergency ‘Everyone Deserves a Future’ and RIT Foundation ‘Please Arrest Me’ for their strong impact on giving voice to social issues, Barilla ‘The Origin’ because it was a short period film full of exciting editing challenges, Amaro Montenegro ‘Human Spirit’ and Heineken ‘Perfect Holidays’ simply because they were pure fun and I’m really proud of the work I’ve done on them.

Lorenzo> I see a shift from music-video-like to pure storytelling projects and that’s refreshing. I’ve also started getting more and more long-form branded content projects, which I really love doing.

Lorenzo> My top three:  first place Thelma Schoonmaker, because her editing style is none other than timeless. Then Gabriella Cristiani, I’m a big fan of Bernardo Bertolucci and her work on ‘The Last Emperor’ was just amazing. Last but not least, Tom Cross, his work on Scott Cooper ‘Hostiles’ and Damien Chazelle's 'First Man’ is just superb.

Speaking about what film, above everything, epitomises good editing, to me Martin Scorsese ‘The Goodfellas’ is still unmatched. 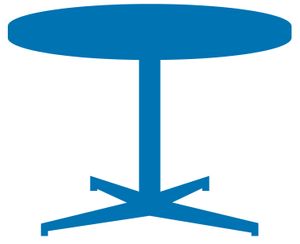 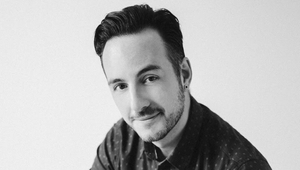 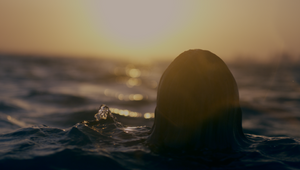 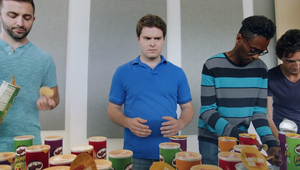 Erik Gets The Jitters 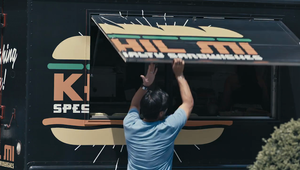 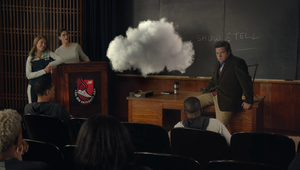