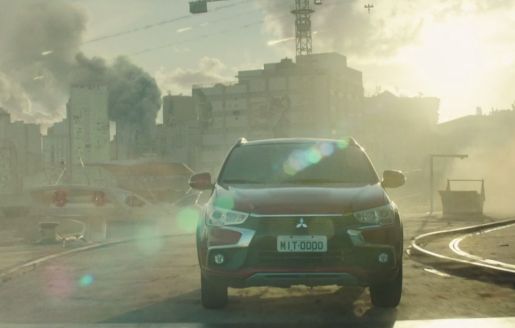 To introduce the new ASX in Brazil, Mitsubishi Motors has launched a commercial created by ad agency Africa that shows a man crossing a town in a state of chaos for one reason: to find the best hamburger in town.

Titled 'Best Burger in Town', the film directed by Vellas from Saigon features a soundtrack written by the creative team behind the film. While driving his Mitsubishi ASX 2018, the protagonist sings the song as if he were narrating his very own journey, unmoved by the destruction around him.