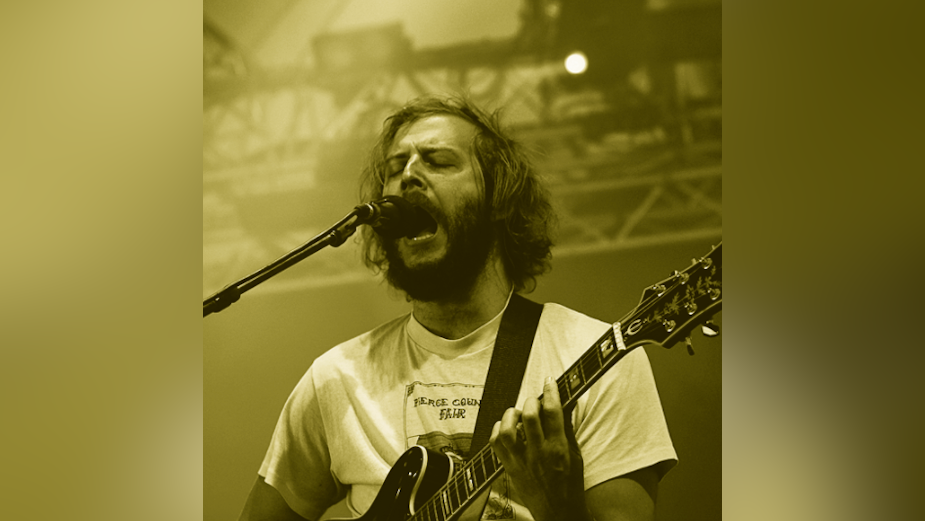 When Bon Iver's Justin Vernon needed a break from the world, an unused cabin became his saviour. Simon Mannion believes this is also effective in the workplace too.

In the summer of 2006, Justin Vernon felt his life was going nowhere. Disillusioned, he left his band, split up from his girlfriend and drove through the night and into the wilderness to stay at his Dad’s unused cabin, deep in the Dunn County forest of Wisconsin.

With only a handful of DVDs, some musical equipment and his own thoughts to keep him company, Justin lived the simple life of a hermit. As his depression began to subside, he picked up his guitar and started to make music, recording the results on an old laptop. After months of isolation, Justin emerged from the cabin with a clearer head and a collection of songs that he would release as an album under the moniker Bon Iver, entitled For Emma, Forever Ago. The highly original piece became one of the most praised albums of 2007 and the beginnings of an incredibly successful career.

There’s no doubt the environment Justin put himself in had a profound influence on the musical direction of the album. Had he opted for the usual studio approach, the output and perhaps album sales would have been entirely different.

As most marketing agencies now adopt an open-plan approach to the office, the need to find that ‘special place’ to think has never been more important. I’m actually an advocate of this layout – it’s far more conducive to collaboration and adds untold value to the culture of a company. But when you’re faced with challenging problems to solve that requires your mind the total freedom to wander  – you really need to find your own space.

For some, it’s coffee shops. For others, libraries or park benches. I even knew a team that used to hop on a double-decker bus and work from the top deck as it drove around London for the day – whatever environment works for you.

So, when the post-pandemic world returns to something resembling normality and you find yourself with a problem to solve, don’t forget to find your special place. And if you happen to work in London, I hear the number 11 bus is particularly inspiring.