The humorous campaign highlights how Barclaycard helps cardholders save money on a huge range of live entertainment, while offering benefits and perks 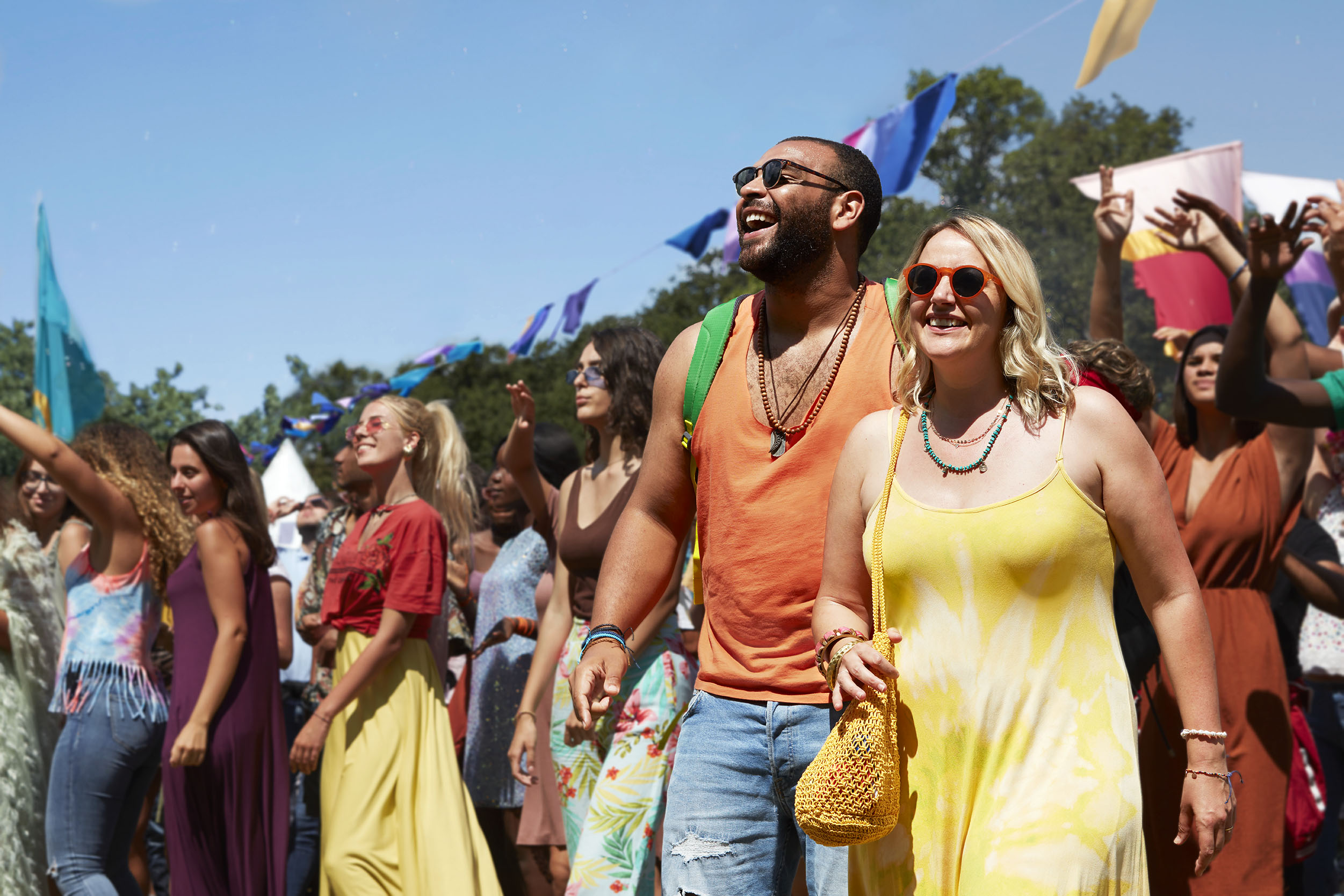 Barclaycard's new campaign humorously highlights the truth that Brits often attend events that they are not necessarily into for the sake of their nearest and dearest. With a huge range of events, perks and savings on tickets, Barclaycard's entertainment offering helps all customers get to their ‘happy place’.

The above the line activity, launching across TV, video on-demand, digital out of home, social and cinema will feature two intertwined films showcasing differing points of view on entertainment through the eyes of a couple.
The first film features the hero protagonists at a wrestling event. While the woman is clearly a super fan, her long-suffering partner consoles himself with the fact that he saved on the tickets with Barclaycard. He allows his mind to wander off to his alternative ‘happy place’ enjoying all of the sights and sounds of a classic music festival.
In the second film the reverse situation plays out. The setting of the advert is now the music festival where the man in the couple is having the time of his life. His wrestling-loving partner is less enamoured and drifts off to her ‘happy place’ – the drama of the ring where she suddenly enjoys a starring role.
The campaign has been commissioned to highlight the additional value, perks and offers available to Barclaycard cardholders across a huge range of events – including savings on thousands of tickets and access to exclusive festival pre-sales, as well as savings of five per cent on food and drink at 02 Academy venues.
The couple’s stories are purposefully intertwined, and both films will debut as the bookends to the ad breaks for Britain’s Got Talent: The Champions Return on 31st August. The campaign is set to run for three weeks and features films in both thirty and fifteen second formats.
Alex Naylor, managing director, marketing communications, Barclays UK said: “When it comes to our love for entertainment, our passions and preferences are all unique – whether that be attending a wrestling match or dancing in the crowd at a music festival. We are excited to be able to bring this to life in an innovative way using mirrored storytelling.
“No matter what your interests or tastes are, it’s so much better when you know you’ve saved on the purchase of your tickets. And with a wide range of entertainment to choose from, we can help every customer get to their happy place.”
view more - Creative 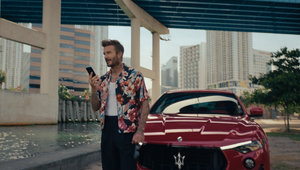 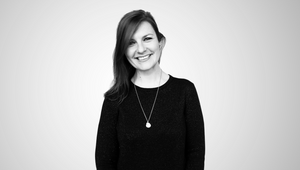