Find Out 'The Future of Sleep' In New Spots By kbs+ for Simmons Bedding Co.

Ads directed by Gentleman Scholar's William Campbell and Will Johnson 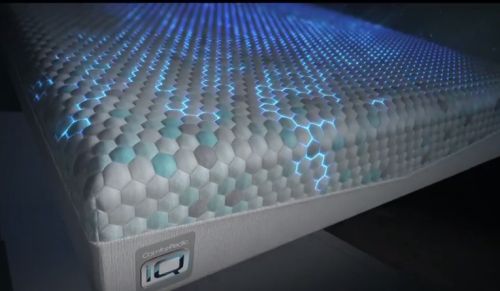 The campaign, "The Future of Sleep is Here," will launch the new brand and its revolutionary sleep technology to consumers for the very first time, demonstrating the production mechanics as a brand would of the latest smartphone or laptop. The new ComforPedic iQ from Beautyrest is the first and only mattress endorsed by Dr. Andrew Weil- an expert in integrative medicine.

The campaign demonstrates the inner-workings of this new technology and targets tech-savvy "Solution Seekers" who have chronic sleep problems but are willing to try new products and act as evangelizers to influence other buyers. 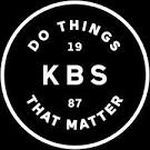 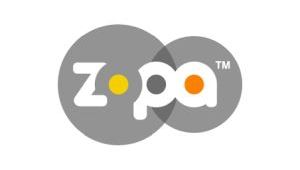 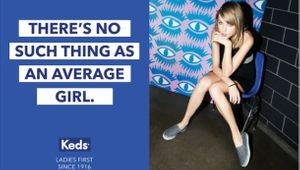 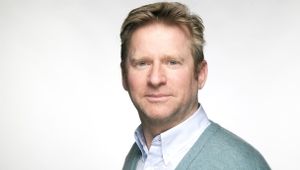 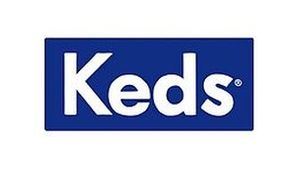