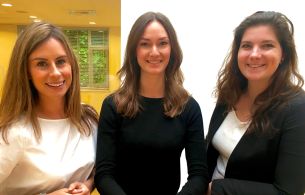 On the back of an accelerated period of growth, including the opening of the new FinchFactor Influence division, and high profile, global client wins, reputation management leader FinchFactor today announces three new senior appointments.

Scottish-born communications specialist Katrina Drew joins the team from today, as Communications Manager.  She has previously worked in Edinburgh and Amsterdam as both a journalist and PR manager.  Katrina brings a wealth of international consumer communications experience, working with major brands such as The Famous Grouse, Macdonald Hotels, sportscotland, Molson Coors and Camelot.  She has also worked extensively as a journalist on a number of news and lifestyle publications including BBC Radio 4’s You & Yours and Northern Woman Magazine.

Also promoted to the role of Communications Director are Henriëtte Gathier and Laura van Horssen. Henriëtte got her first break in communications as a graduate trainee at FinchFactor four years ago and has rapidly risen through the ranks since that time.  Laura previously worked client-side as Communications Advisor at Unilever before joining FinchFactor two years ago.

In their new, Amsterdam-based roles, Katrina, Henriëtte and Laura will be responsible for respectively developing FinchFactor’s thought leadership expertise, growing the FinchFactor Speaker Bureau - offering creative leaders opportunities to take the stage and join juries worldwide – and helping people to find their executive voice through tailored workshops. They will also work across FinchFactor’s impressive stable of clients, including Mother London, MediaMonks, KBS, 180 Amsterdam and GCRS.

Henriëtte Gathier, Communications Director, FinchFactor, says: “It’s amazing to contribute to the international growth of FinchFactor. We look forward to strengthening the brand’s global footprint and building the foundations that help our clients to shine.”

Louise Brierley-Ingham, General Manager, FinchFactor, adds: “At FinchFactor, we are passionate about discovering and nurturing the best international talent – people who are driven to communicate in a way that combines strategic intelligence with creative flair.  We are very proud of Katrina, Henriëtte and Laura and know they are going to be stellar assets to our rapidly growing team.” 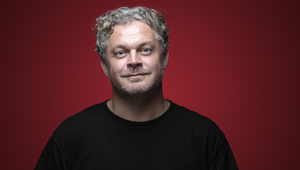 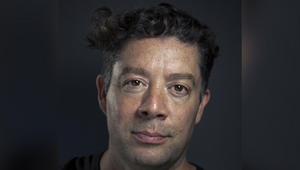 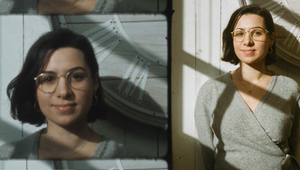 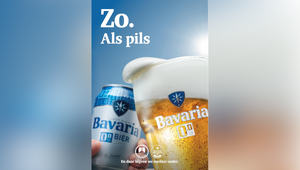 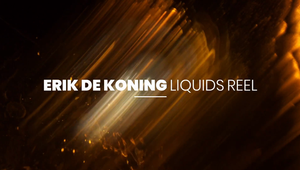 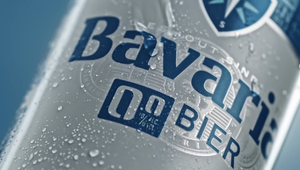