Sarah will oversee operations from the company's London office 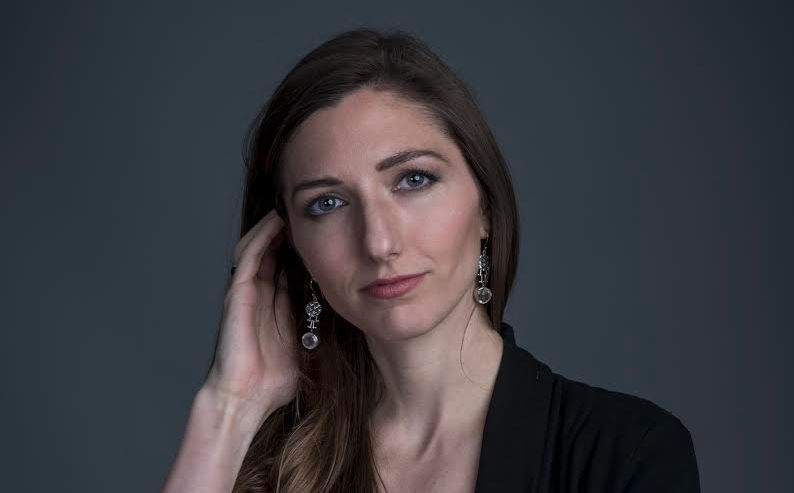 FinchFactor has appointed Sarah Taylor to the role of Global Client Service Director. The appointment comes in response to an increased cross-border focus and the recent launch of its third international office.

With further expansion in North America on the horizon, Founder and CEO Kerrie Finch will be focusing on strategic business development in this region. To support this growth, Sarah’s focus will be to oversee the agency’s global roster of clients including MediaMonks, Critical Mass, film production company Independent Media, and trend forecasting expert WGSN. She will achieve this from the company’s London office, leading the teams across its Amsterdam-based HQ and recently launched Los Angeles office.

With a background in strategic PR consultancy, content creation and brand positioning, Sarah has long been part of the FinchFactor family. From 2004 to 2008 she worked alongside Kerrie at Wieden+Kennedy Amsterdam. After a stint at Dutch advertising agency Indie, Sarah reunited with Kerrie in 2009 at the outset of FinchFactor’s growth. Having recently returned to her native London and following a period of freelance consultancy, Sarah is once again a permanent member of the FinchFactor team.

“Since launching FinchFactor, we have responsively grown and evolved. It’s an approach that has served us well, but as we continue to build the business we are taking a more purposeful approach,” says Founder and CEO Kerrie Finch. “FinchFactor seeks to embolden a world that embraces equality and diversity in leadership. As Sarah has always championed purposeful and meaningful communication she’s a natural fit to lead the teams to that end.”

“It would be easy for a company that has grown so organically to sit back and rest on its laurels,” adds Sarah Taylor, Global Client Service Director. “That FinchFactor is opting to develop the business in alignment with a core strategy to shape culture and create positive impact is exactly why I am returning to the nest in this new capacity.”