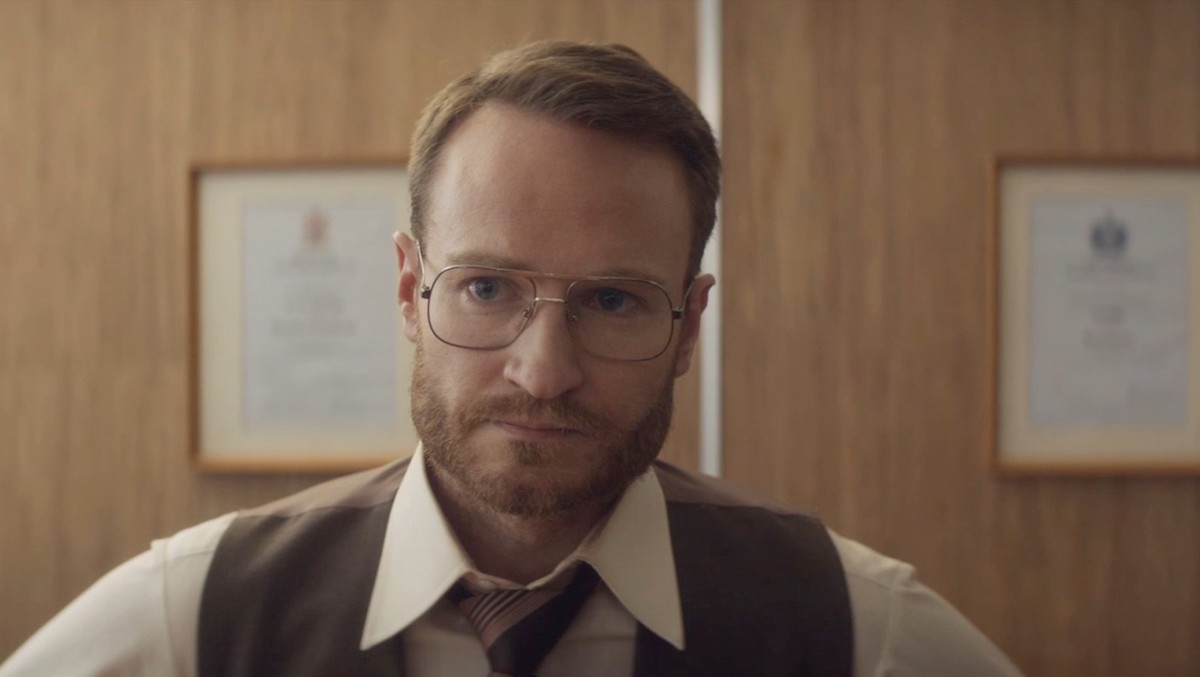 "The Eleven O'Clock", which follows the delusional patient of a psychiatrist who believes he is actually the psychiatrist himself, also picked up a One Screen award in Comedy at the ceremony and screening at the SVA Theater in New York.

Also winning a One Screen award from Australia was //Thirteen & Co for "The Craft" in the Fiction category.

Other notable winners on the night included "Rising" by R/GA, New York on behalf of The Ad Council, which picked up three awards, one each in the Fiction, Movie Poster and Art Direction/Production Design categories.  BBDO New York also had three wins, on work for AT&T, Johnson & Johnson and Mars Chocolate North America, Snickers.  Observatory and Shutterstock each took home a pair of One Screen awards.

The complete list of winners for this year's One Screen Short Film Festival are:

One Screen is part of The One Club for Creativity, the foremost global non-profit organization celebrating creative excellence in advertising and design.  Now in its seventh year, One Screen focuses on all forms and aspects of short films -- commercials, music videos, short narratives, spec work, passion projects, movie poster design, credits, etc. -- and celebrates the best of the film and ad industries with no limitation and total artistic freedom, all on one screen.

Says Jonathan Jirjis, executive producer at One Screen and The One Club: "Now in its seventh year, One Screen has become a showcase for the passion projects of accomplished filmmakers, as well as a high-visibility forum to recognize promising young talent. We're thrilled with the range and quality of work submitted this year and congratulate all of our 2019 winners."

Sponsors for the One Screen Short Film Festival 2019 include Tanteo Tequila and Brooklyn Brewery.