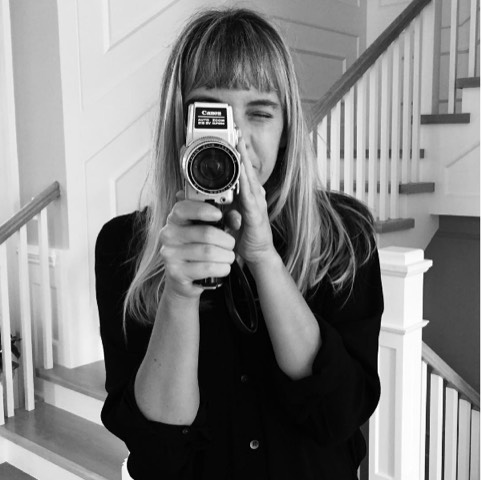 FINCH has today announced that award-winning director Sophia Banks has signed to its roster of directors.

In recent months Banks has worked closely alongside FINCH directing campaigns for brands such as Target and the Victoria Racing Club for the Melbourne Spring Racing Carnival. In March this year, Banks’ short film Unregistered starring Trevor Jackson and Dylan Penn and shot by DP Paul Cameron was selected to premiere at the prestigious Tribeca Film Festival. In addition to directing Jackson and Penn, Banks has an extensive history working with Hollywood heavyweights such as Kylie and Kendall Jenner for their 2018 Fall clothing campaign and Sofia Vergara for her campaign for EBY.

Banks’ breadth of work is informed by her expertise in fashion, design and sci-fi, and spans across commercial, music video, narrative, documentary and experimental short form. A native of Australia, Banks now splits her time between Los Angeles and Sydney. Banks established herself as a director with her multi award-winning 2017 commercial Making It On Time for Christian Siriano. Prior to directing she started her career as a fashion stylist and designer. Banks is a self-professed sci-fi lover and tech-geek, with a great love for cameras, shooting on film and a keen eye for visual effects.

Banks has directed numerous commercials for international brands such as Pepsi, Chobani, BMW, Target and Ford as well as fashion films for Pam & Gela, Ralph and Russo, Anine Bing and Tome. Alongside her commercial work, Sophia has seen success off the back of her sci-fi short film Unregistered which has been picked up for development into a television series out of the Tribeca Film Festival.

Says Banks: “I am so excited to be an official part of the FINCH family, I have enjoyed working with them all. Never have I experienced a group of people more dedicated to making the best work possible, backing the director and servicing the client. That winning combo puts me in an environment where I can deliver work of a top level.”

Says Corey Esse, managing director, FINCH: “Sophia has a holistic approach to directing, a curious mind and an assured understanding of visual storytelling that makes her an exciting talent to work with.” 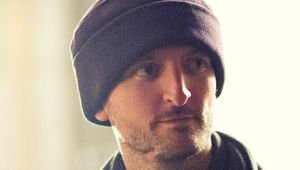 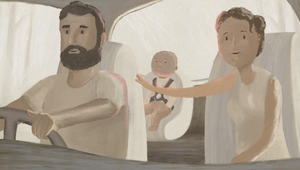 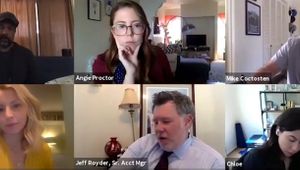 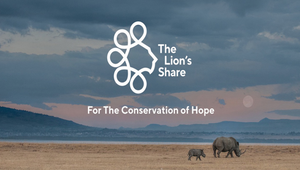 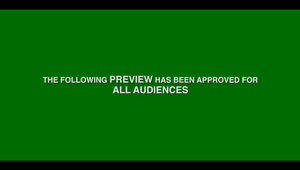 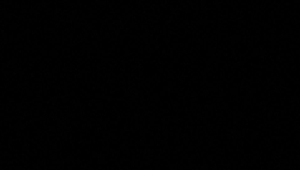 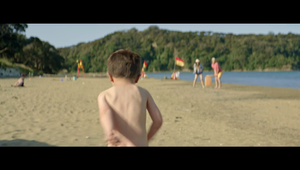 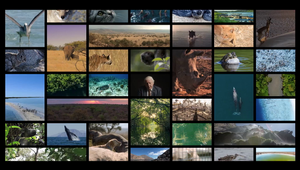