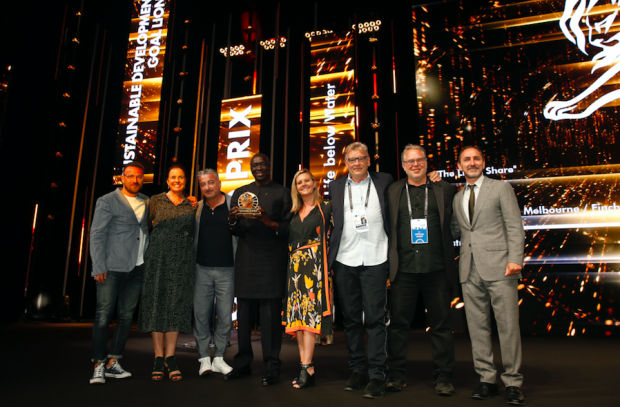 ‘The Lion’s Share Fund’, developed with design agency D.A.M, has also picked up a Silver Lion. ‘The Lion’s Share’ is a wildlife conservation initiative backed by the United Nations, to raise funds by asking advertisers to contribute 0.5 per cent of their media spend every time animal imagery is used in an advertisement.

David Droga, founder and creative chairman, Droga5, and president of the jury, commented: “Animals are a fundamental part of our world, our culture, our society, and our language, even our filmmaking and marketing. In fact, images of animals appear in approximately 20% of all advertisements. Yet, despite this, animals do not always receive the support that they deserve. Until now. The money raised will be dispersed across the world to save species from extinction, preserve wildlife habitats, and look after animal welfare. 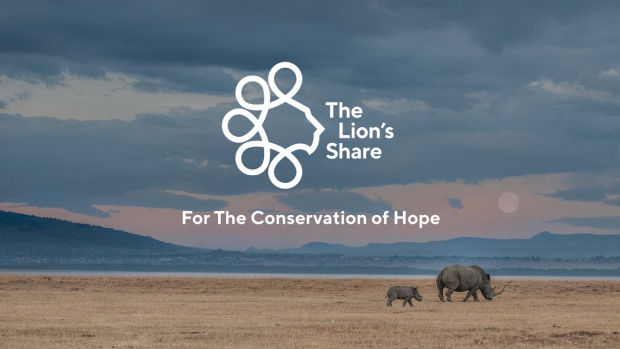 “It was a programme that was instigated and backed by a big brand, supported and put together by an incredible creative collective. They didn’t just make a good film about what they wanted to do, they actually set up a sustainable programme that has already started reaping rewards. And that, for us, is what’s important.” 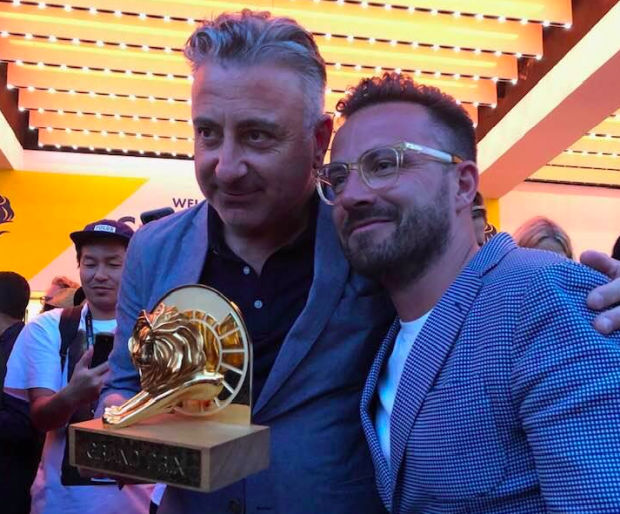 Says Rob Galluzzo, founder, FINCH: “The Lion’s Share is a mechanism that leaves us with a simple choice; ‘Are you a brand that wants to continue using animal talent to generate profit without contributing to their preservation? Or, do you want to be part of the solution? Because now that The Lion’s Share exists, the world is about to ask.” 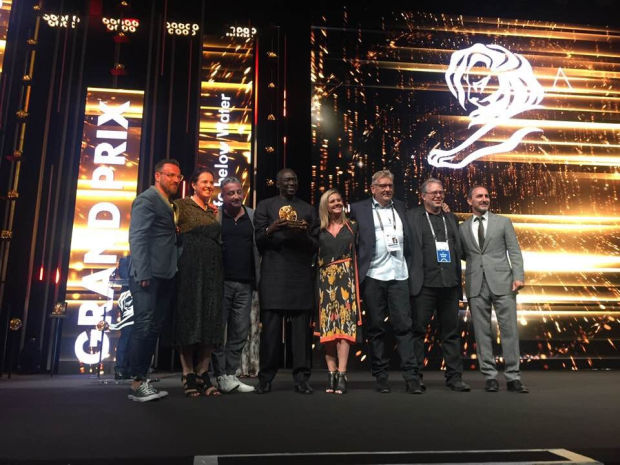